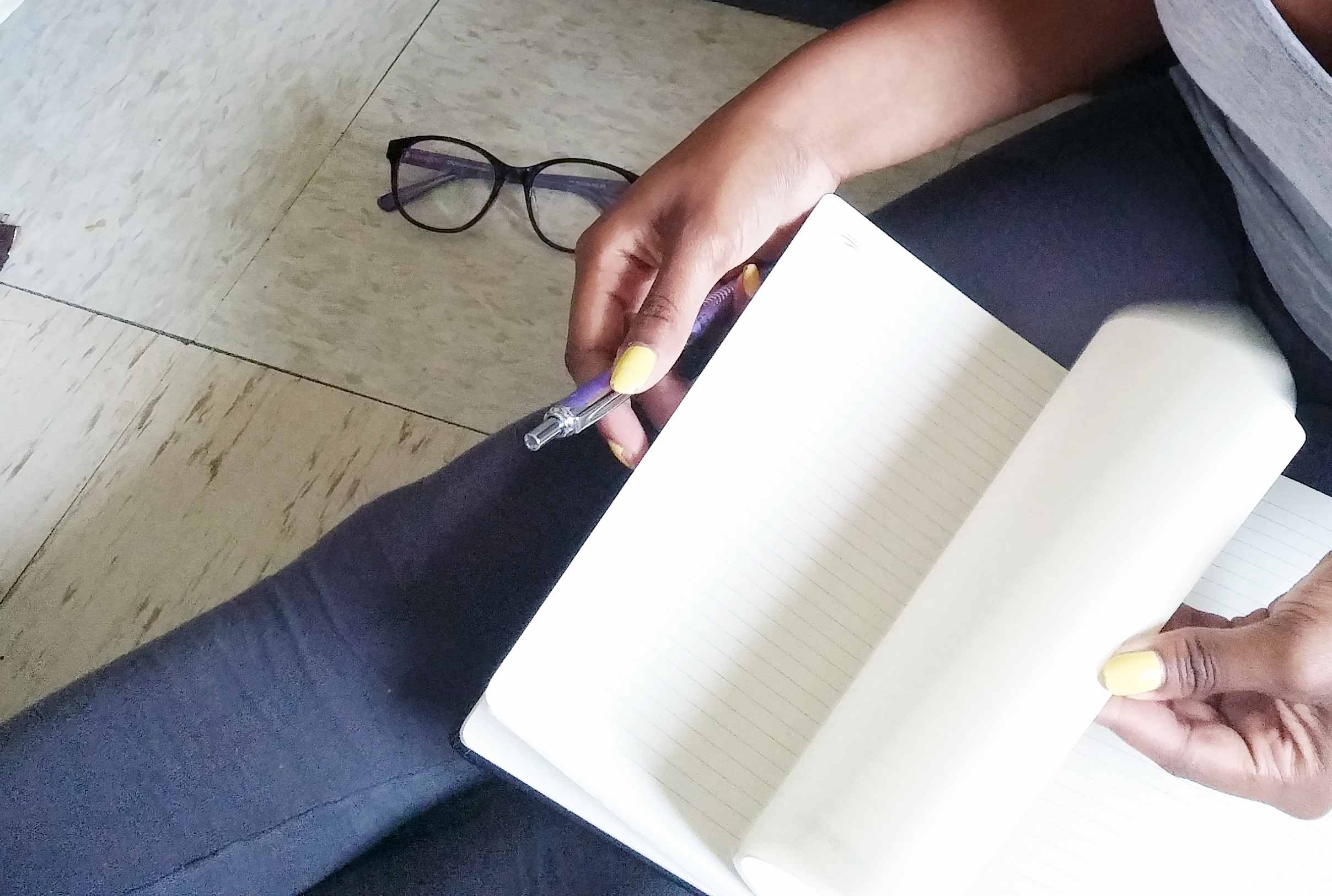 Reading a book that you can really see yourself in is a Godsend, especially as a young Black woman. Most hyped up books have a white lead character. Sometimes, you just want to see yourself on the cover of a book.

Congratulations, Angie Thomas. You wrote a book Black girls can relate to. 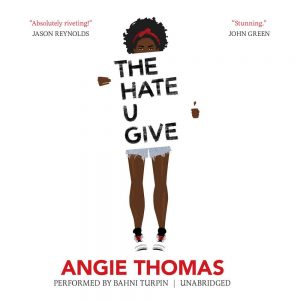 The Hate U Give follows Starr Carter, a 16-year-old girl who lives in Garden Heights, a pretty rough neighborhood. Her father is an ex-con and ex-gang banger who now owns a small grocery store in the heart of the community, and is pretty Black conscious, too. Her mother is a nurse with a tender heart. She has a little brother, Sekani, and a half-brother, Seven, who is extremely intelligent. She also has a half-sister named Kenya, who is also Seven’s sister, and….yeah, you’ll learn all about that complicated situation when you read the book. Anyway, Kenya’s father is also head of the King Lords, which is a notorious gang. More about that in the book, too.

At the beginning of the book, (trust me, this is not a spoiler) Starr witnesses her childhood best friend Khalil, who was unarmed, get shot and killed by a White police officer. This creates interesting events within the story outside of the national attention Khalil’s death gets.

Starr and her two brothers go to school in a White neighborhood, which is also where her uncle, who is a cop, lives. Starr’s best friends include a White girl and an Asian girl; they later experience rough patches in their friendship. Oh yeah. She’s in love with a White boy, which also causes some mild tension.

“The Hate U Give” sheds light on an issue that has been going on for decades, perhaps even centuries. However, with the growth of social media and technology, the issue of police brutality is spreading wider than ever.

The book perfectly depicts Starr’s inner conflict when it comes to speaking out and the kind of person she becomes in the end. It shows the kind of tension that goes on within Starr’s own family, her circle of friends, her neighborhood and the country. Angie Thomas also portrays an interesting dynamic between Starr, her White boyfriend and her White friends in the midst of Khalil’s killing.

“The Hate U Give” is a #1 New York Times Bestseller, has been positively reviewed by major literary magazines and has great reviews from the country’s top authors.

Needless to stay, pick up this book if you haven’t already.