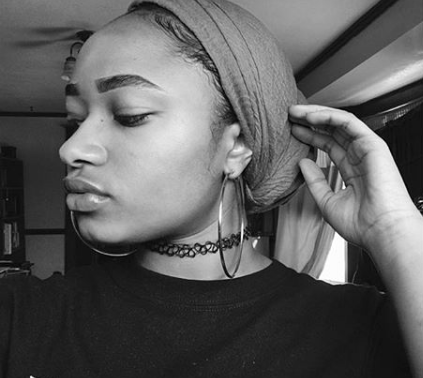 Being born into the Nation of Islam, my experience differs from those who have never heard the Teachings of the Most Honorable Elijah Muhammad before. When I was a baby, the secret to keeping me still was to sit me in front of a screen to watch the Honorable Minister Louis Farrakhan. According to my family and believers in my study group, I never moved when I watched him. I never said anything. I only observed and listened. 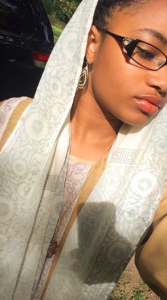 I have small excerpts from certain lectures that I remember hearing saved in my memory bank. Even though at the time I did not fully understand what was being said, those few words that he spoke became more clear, and even more relevant, as I grew older. By the time I could write, I began taking notes on all Sunday meetings we attended. Who knew that one day I would be on a rostrum teaching to the People of Allah what he taught me.

Us “nation babies” learned Actual Facts at the same time we learned about place values.

Bean pies became something to fight over among siblings and other Muslim children.

Saviours’ Day was (and is) our version of Christmas: giving gifts, dressing up, and meeting distant friends. The Nation Islam gave us a culture unique to anyone else’s. 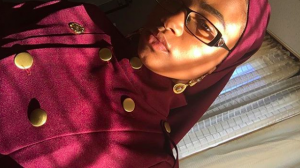 If it were not for The Honorable Minister Louis Farrakhan rebuilding the Nation of Islam, we would not have this upbringing, let alone the knowledge of God and Self. Something about the Teachings was so attractive to me as a child. I felt wiser as a little girl when I heard the Minister.  With what I have learned from listening to him, I have been able to engage in dialogue with people who lived twice as long as I have. I can understand their perspectives on politics and religion and have an intelligent reply.

I bear witness that this man was given to us by Allah Himself.

Children know the presence of Allah when they see and hear it. As a child, I can honestly say that I heard Allah speaking through The Honorable  Minister Louis Farrakhan. 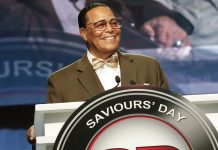 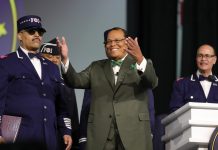 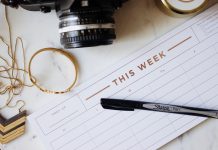