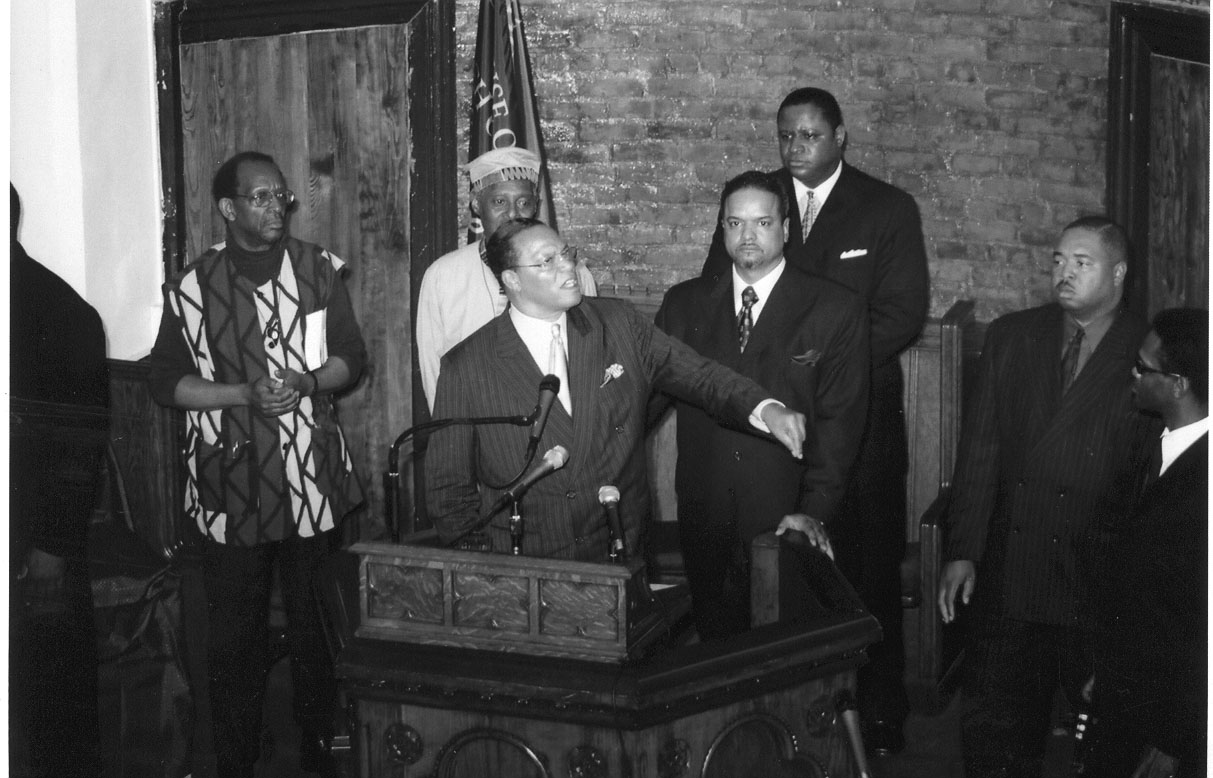 Minister Farrakhan turned 85 years of age on May 11. This is the third installment of five honoring his life, his journey throughout the Nation of Islam, his mission, his accomplishments and his legacy.

On February 25, 1975, the world declared the Honorable Elijah Muhammad dead.

“I get a call from my son Joshua, who was at the hospital (Mercy Hospital) where the Messenger was, saying to me that the Honorable Elijah Muhammad had expired,” Minister Farrakhan said in Closing the Gap.

“Coming to Chicago, seeing a casket with one that looks like my father and teacher, only about twenty to twenty-five years younger; participating in a funeral; carrying the casket to the cemetery; for me, at that time, the Honorable Elijah Muhammad had expired.”

“He said to me, ‘Brother, I’m going away. I’m going away to study. I’ll be gone for approximately three years. Don’t change the teachings while I’m gone. And if you are faithful when I return, I will reveal the new teaching through you,’” Minister Farrakhan said.

After the Honorable Elijah Muhammad’s departure, his son Imam Warith Deen Mohammed took the Nation under a different direction in order to establish a stronger connection with the larger Islamic world. Minister Farrakhan, however, did not completely agree with the new direction, and thirty months after his teacher’s departure, he quietly left.

September 1977, he met Jabril Muhammad, who gave him a book to read. The book was about the possibility of the Honorable Elijah Muhammad being physically alive.

At that point in time, Minister Farrakhan decided to rebuild the work of his spiritual father and teacher.

He met Jabril Muhammad for a second time on a seperate day, where Jabril saw what he had given the Minister ground up under the front driver’s seat of the Minister’s car.

“So he took it out and smoothed it, like one would do a wrinkled coat or shirt and knew that it wasn’t destroyed. And he put it back in my hands,” Minister Farrakhan said.

He decided to read the the material, and as he began to read, his teacher’s words began to make sense.

“They couldn’t make sense if he were dead. But, if he escaped a death plot, then the words that he shared with me made almost perfect sense,” Minister Farrakhan said. “I say, almost, because he told me he would be gone for three years, approximately. And he was going away to study. Now it was approximately three years. It was actually 30 months. I was up; ready to take on the Herculean task of attempting to rebuild his work.”

Jabril Muhammad’s metaphorical eye operation had been successful; the scales had been removed from Minister Farrakhan’s eyes.

“Elijah did come back. He came back in the person of Louis Farrakhan,” the Minister said. 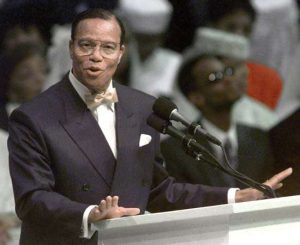 After the operation’s success, the real work of rebuilding the Nation began.

In 1979, the Honorable Minister Louis Farrakhan founded the Final Call Newspaper (FCN), which follows in the same line of Muhammad Speaks. He also purchased and opened the FCN building.

The Honorable Elijah Muhammad told Minister Farrakhan, “If there were any symbol that I could choose to represent me and my work, it would be a trumpet.”

The trumpet is the current logo of the Final Call.

In 1985, the Minister introduced the POWER concept: a line of products which would give the Black community an economic foundation.

Early in his efforts to rebuild, Minister Farrakhan encountered the attention of the Jews. In 1986, Johnson Products Company agreed to manufacture the POWER products, but according to an article published in the Final Call, the company’s owner, George Johnson, dropped the plans because he was concerned that a link with the Minister could trigger accusations of anti-Semitism.

The accusations had arisen prior to 1985 with the advent of Jesse Jackson running for president. He ran to be the nominee of the Democratic Party in 1984, and he asked the Nation of Islam for support.

“At that time, I was then-standing up for him against many in the Jewish community who were trying to ‘sidetrack’ and destroy his bid for the presidency of the United States,” Minister Farrakhan said.

After he spoke at an invitational by the National Press Club, the Press Club released an article which claimed the Minister maintained “racist” and “anti-Semitic” views.

“When we were saying ‘Run, Jesse, Run!’ they were saying, ‘Ruin Jesse, Ruin!’” Minister Farrakhan said in his 2016 Holy Day of Atonement lecture. “Then some members of the Jewish Defense League (JDL) wanted to attack Rev. Jackson and his family, so The F.O.I. stood up to protect Rev. Jackson before the Secret Service had that responsibility. But when I spoke up against members of the Jewish community, not knowing that I was turning over a hornet’s nest …  the hornets came out to sting me.”

He did not let opposition stop him from rebuilding. In 1988, under his guidance, the Nation of Islam was able to repurchase its flagship mosque and named it Mosque Maryam, the National Center for the Re-training and Re-education of the Black Man and Woman of America and the World.

In 1991, the Minister reintroduced the Honorable Elijah Muhammad’s Three-Year Economic Program, which was established as an economic base for Black business development.

Finally, in the mid-1990s, Minister Farrakhan and the Nation opened the Salaam Restaurant.

Like a Phoenix, the Nation of Islam was on its way back up through the ashes. 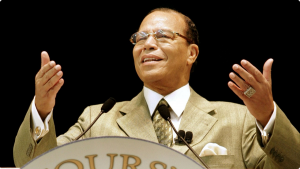 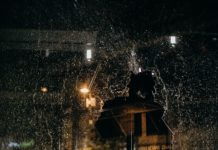 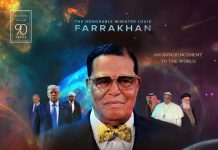 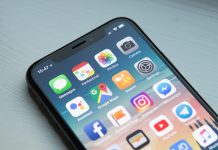 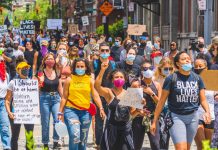 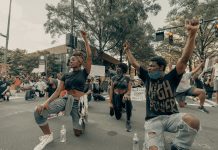