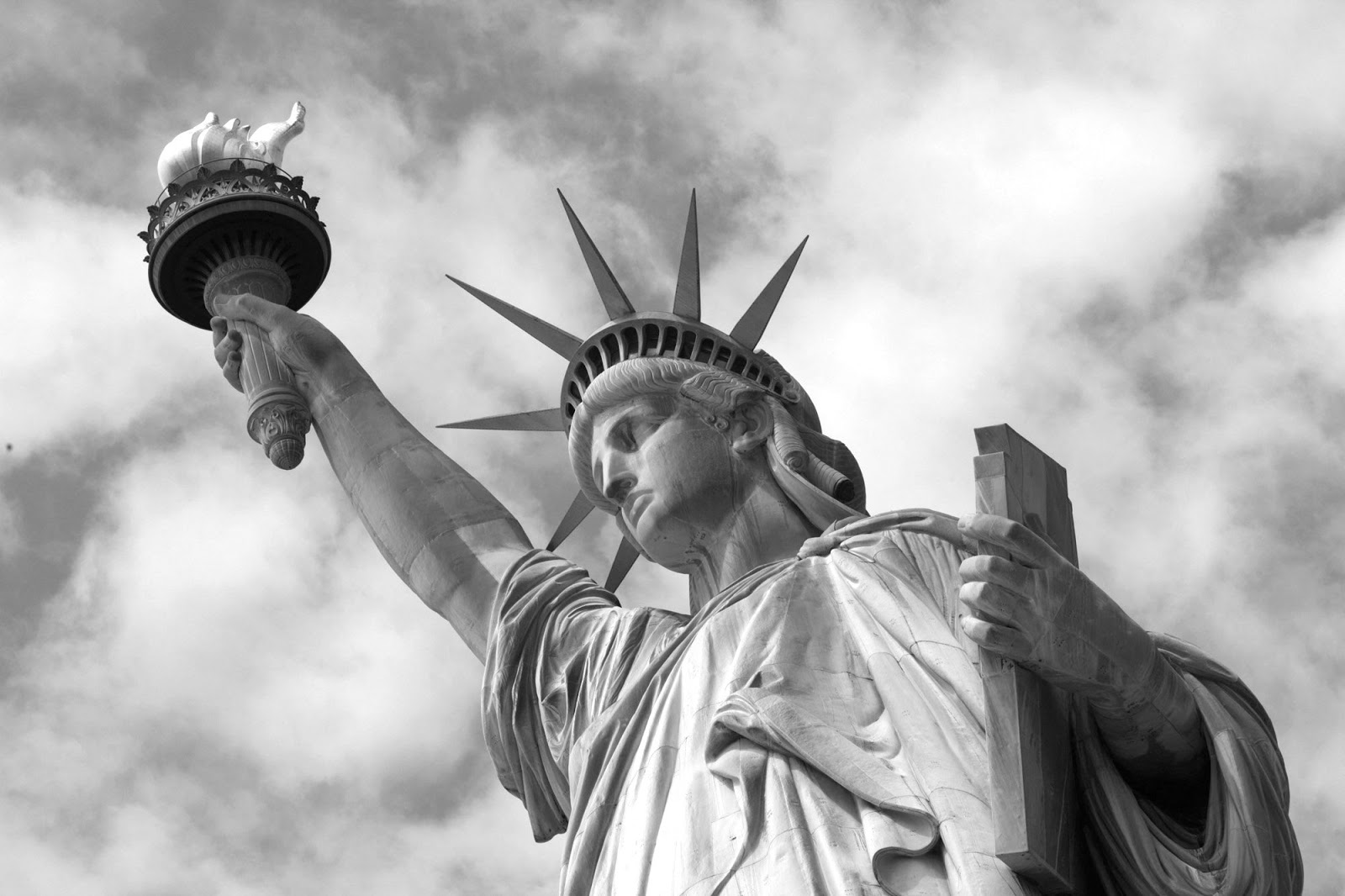 Everyday, something is new. You see it. We see it. The pains of immigrants within the borders of the United States of America.

Most notable has been DACA (Deferred Action for Childhood Arrivals) and TPS (Temporary Protected Status).

The Obama administration created DACA in 2012 after Congress failed to pass the Dream Act. DACA allowed individuals who were brought into the United States illegally as children to stay in the U.S. for a certain amount of time. According to U.S. Citizenship and Immigration Services, there were 689,800 DACA recipients as of Sept. 4, 2017. The total number of people who have been approved for DACA since 2012 is 798,980. Close to 72,000 initial applications were denied.

Then we look at TPS, which has been granted to many countries such as El Salvador, Haiti, Nepal, Sudan, Nicaragua, and others.

Now, with the current administration, these and other policies are being shaken up.

Not only is he alienating people from certain countries, but his zero-tolerance policy towards immigration is tearing families apart.

“Zero-tolerance” is a policy that seeks to prosecute “illegal aliens.” In the process, in May alone, over 650 children have been separated from their parents.

Furthermore, Trump has moved forward with his plans to build a wall. A border wall is undergoing construction in San Diego as we write this.

President Obama brought a change we could believe in. Now, the current leadership is reversing that change under the banner of making America great again.

But many continue to ask, for who?

During the month of June, Joshua’s Truth desires to use our platform to share the stories of young immigrants.

There’s also another side to “Alienated.” It’s not just about immigrants; it’s also about those people who have been mistreated and deemed lesser than other people within the borders of the United States.

This includes women who think if they don’t allow their bosses to touch them, they will lose their source of income.

This includes Muslims who fear the United States has, or will, turn against them in a heartbeat.

This includes people who feel they have been alienated.

All of our stories matter.