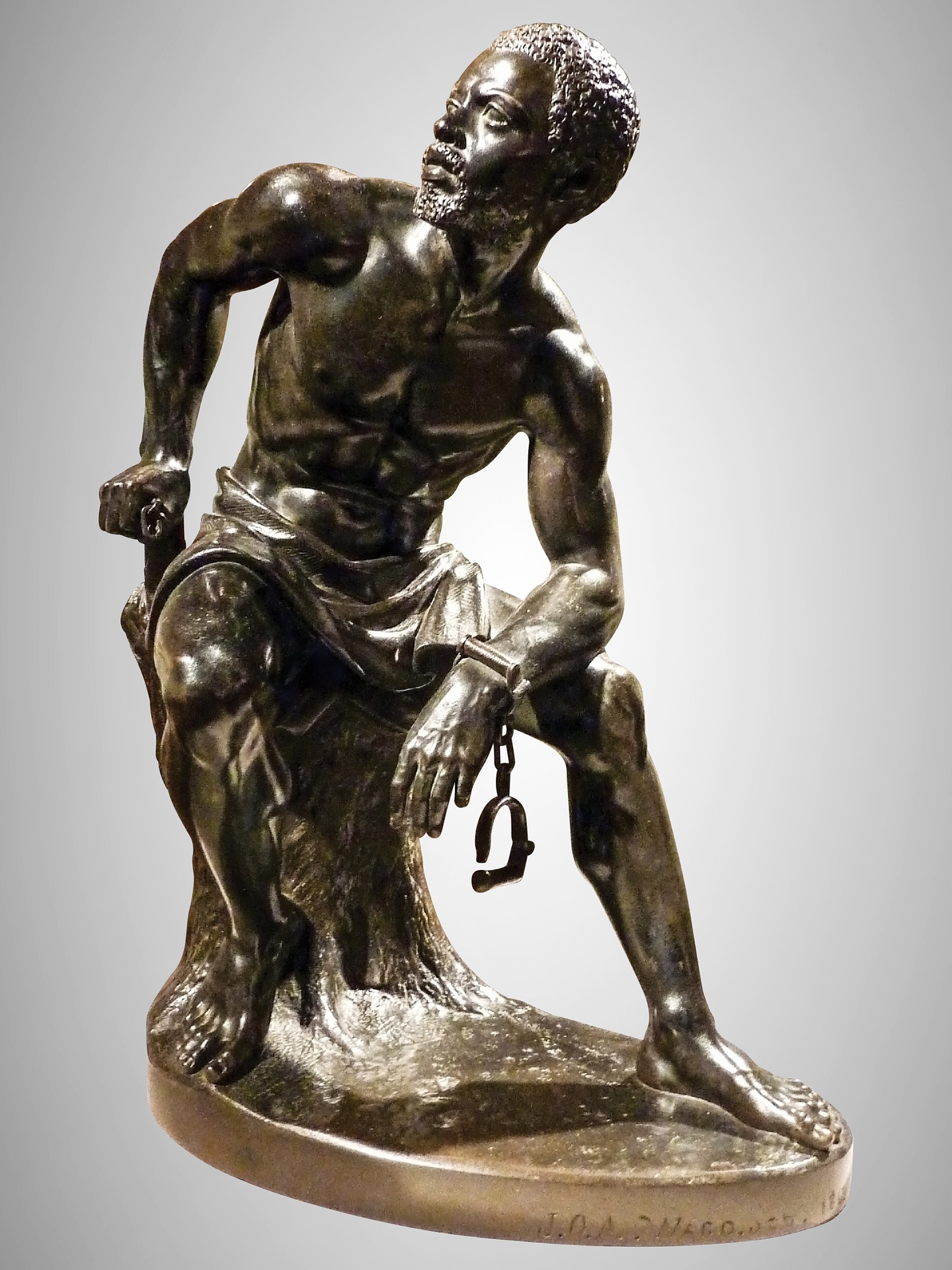 A little more than four score and seven years ago, our nation fought and earned its freedom for every American – except blacks.

And yet, a large number of black millennials are enthused to celebrate July fourth this year, even though we were still considered “property” when the 13 colonies adopted it as a holiday in 1776.

Being a big fan of the internet and knowing of Juneteenth for some time now, it shocks me how some young black people have no clue it even exists.

The same black faces who cry about the immense oppression our demographic faces daily willingly honor a day that has a history of not honoring them as Americans, let alone people.

In searching my head for answers, I remembered how the truth and only the truth can set you free, and truth is, the average young black person has fallen victim to not understanding his/her heritage enough. And if his/her ignorance were an infant, the advertising market would be its mother, nursing it into failure.

As the oldest known celebration commemorating the ending of slavery in the United States, Juneteenth constantly goes completely ignored in favor of the fancy firework shows on Independence Day. 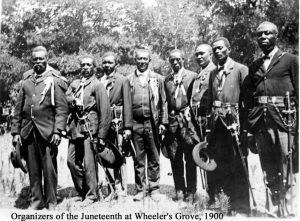 But did you know that Juneteenth’s sole purpose was to remember and honor the Emancipation Proclamation? Do you remember that decree? The proclamation that set all slaves free? I’m not trying to be cute here, but let’s dig into history a little bit, just to refresh your memory.

President Abraham Lincoln issued the executive order to free the slaves in 1863. By then, the states in the south, who already hated Lincoln’s guts, got news of the proclamation, but decided to keep blacks enslaved anyway.

As a result, blacks weren’t officially freed until June 19, 1865 (hence the name), when Major General Gordon Granger led Union soldiers into Galveston, Texas with news that the slaves were now free. That was a whole two-year gap though y’all! But let’s stay on track.

With a sense of elation and a newfound purpose, many blacks traveled north looking to establish their new lives. It was during this time that the realities of this new way of life hit our folks hard.

In order to fight the hardships that they faced, blacks reminisced about the moment their freedom was declared and decided to honor it with festivities. Thus, Juneteenth was born.

Creating this holiday allowed blacks to have a release from the growing pressures that came with their new status in the world.

Since then, cities all across the country joined in on honoring this tradition. Finally, blacks were able to enjoy our nation’s unofficial second Independence Day that honored who they were, Americans with American rights. 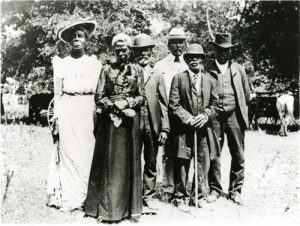 Now to talk about mother advertisement’s role in understanding why young blacks are celebrating the wrong Independence Day. As millennials, we’ve grown up learning a commercial quicker than our time-tables, and if you think that’s bad, how do you think our identities are holding up?

Major corporations are expected to spend $218.93 billion dollars on it this year. They do it because they know they are investing in what they’ll get back – consumer dollars.

Living in a consumer society driven by buying as much as you make, the advertising market knows that we’ll receive these commercials, magazine ads, and even ads on our social media feeds and rack up like crazy, especially around the holidays.

They’ve already got their fancy graphs to predict that Americans will spend over $300 million on July fourth. Who knows how many of that is black dollars that could instead be used to purchase goods from black-owned stores in the month of June to prepare for Juneteenth events?

With so much happening in today’s world: Colin Kaepernick getting fired for kneeling, Wakanda making box office industry, Kayne finally revealing just how deep he is in the sunken place, we tend to get caught up in the NOW, and forget about the important bits from back then that still need to be made valid, in the present.

This year will mark the 153-year anniversary of celebrating the official call of freedom.

You can dress in the coolest, “I’m black and I’m proud” gear, and can walk around doing the Wakanda-forever symbol all you want, but until you physically show appreciation for General Order Number Three, you’re undermining what got your ancestors through figuring out how to navigate this country as an American, and that’s just a damn shame.