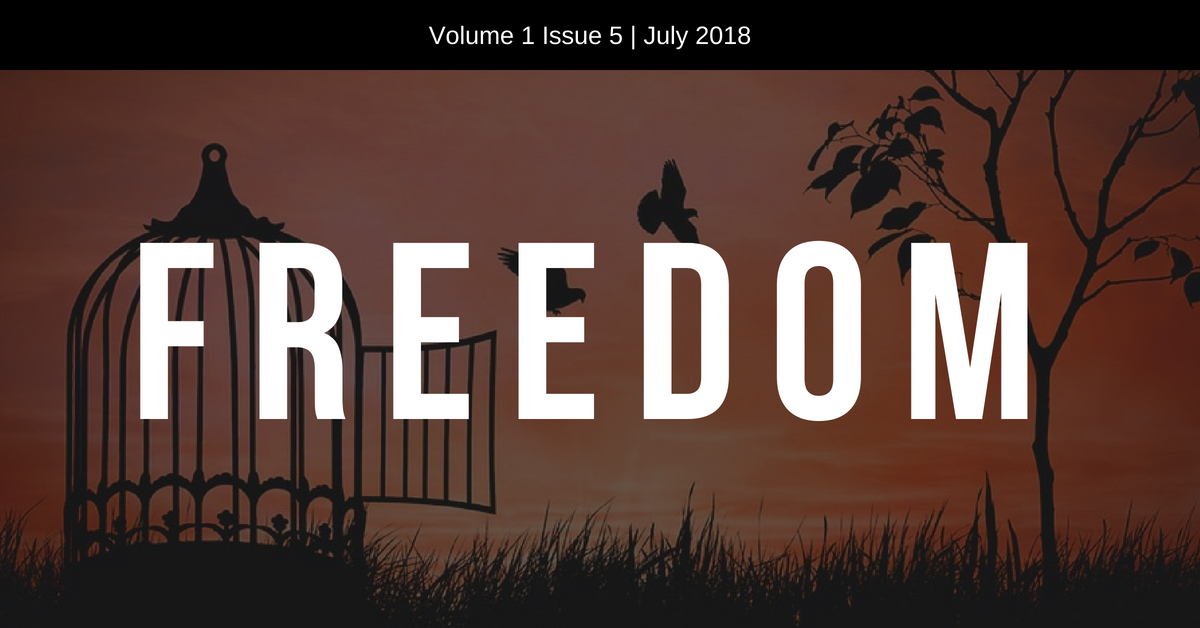 On this day, grills are fired up, fireworks explode and children swing sparklers through the air with one theme in mind – independence. July 4th is the day America gained her independence from the British. Through the American Revolution, she fought for her own flag, laws and right to govern her own land. It was a sacrifice that had to be made in order to be free.

As people who have been oppressed – Blacks, Hispanics, Native Americans – we are forced to consider something else on this day: are we actually free? Have we gained the complete freedom that we yearn to have?

With the police killings happening all over the country, many fighting for basic freedoms and for their own land, we at Joshua’s Truth believe it’s safe to say that no – we have not attained the freedom that we yearn for and that we know we deserve.

This conclusion leads us to a big question. What is the price of freedom?

Women paid a price in order to gain a basic freedom such as the right to vote. Even though women’s suffrage was largely a white women’s movement, they sacrificed much in order to gain an inch of respect in society. That was one of the first victories women saw, which led to the modern Women’s March and the #MeToo movement. 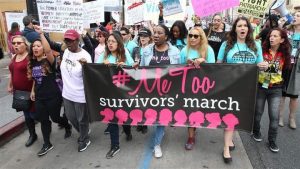 The 60s was primetime for freedom fighters. It was the decade that gave birth to the Civil Rights Movement and countless people who fought for the freedom of the people. Some paid the price of freedom with their lives, their jobs, their families and many other important factors of life.

Once fighting for her own freedom, America has turned around and trampled on the rights of Blacks and on the rights of women. Native Americans are not exempt from her footprint of oppression. They have been fighting for their own liberation ever since they discovered the new man coming onto their lands were hostile invaders.

During the Civil Rights era, Native Americans got together to form the American Indian Movement (AIM). According to the organization’s website, the movement was founded to turn the attention of Indian people toward spiritual renewal, which would strengthen the resolve to reverse ruinous policies of colonialist governments. 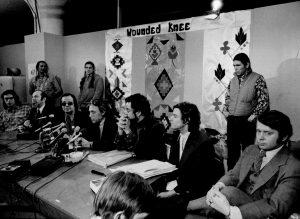 Hispanics were in a similar condition as Natives when the U.S. used politics and war to take Mexico’s land.

The League of United Latin American Citizens was born out of the need to fight prejudice and acts of discrimination. Today, the organization advocates for civil rights, immigration, education, economic empowerment and more. 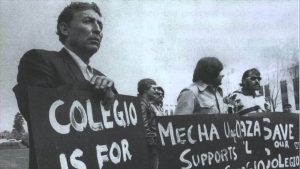 In the past, the organization has honored the work of Cesar Chavez, who was a union leader and labor organizer. He fought on behalf of the working class and established the United Farm Workers. His boycotts, marches and hunger strikes drew attention to the working problems of the poor.

The plight of Blacks, Natives and Hispanics should not be separate. Their struggles fighting against the same government should be a clarion call to unify.

In part, the Justice or Else Movement founded by the Honorable Minister Louis Farrakhan was a step in that direction. It gave Blacks, Native Americans, Hispanics, women and the poor and oppressed a voice to speak directly to the government of the United States. 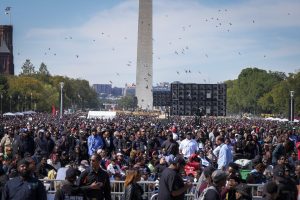 The Honorable Minister Louis Farrakhan has been in the liberation struggle for 60+ years. He has not tired nor has he sold out his people or his cause. He has sacrificed to advance the cause of freedom, justice and equality for Black, original and oppressed people all over the world.

Sacrifice is a necessary requirement for freedom. No people in history has gained freedom or independence without sacrifice. When America fought for her independence, soldiers were willing to give their lives. Martin Luther King Jr. and Malcolm X gave their lives. Cesar Chavez was willing to sacrifice his life, going so far as to fast from food for 25 days.

In a piece published in Time Magazine, Women’s March organizer Tamika Mallory wrote, “Social activism is not a privilege, and the most impactful actions of history have been made possible by the sacrifices of targeted and oppressed people.” 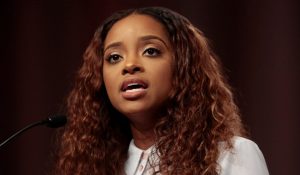 Minister Farrakhan defined sacrifice as “the surrender or destruction of something prized or desirable for the sake of something considered as having a higher or more pressing claim.”

He posed the question: “What are you, Black America, willing to sacrifice?”

We extend the question:

What are Native Americans willing to sacrifice?

What are Hispanics willing to sacrifice?

What are women willing to sacrifice?

What are the poor and oppressed people of the world willing to sacrifice for freedom and independence?

Lastly, what are you, the reader, willing to sacrifice for a cause bigger than your own life?

Because without the willingness to sacrifice, freedom will not be attained.