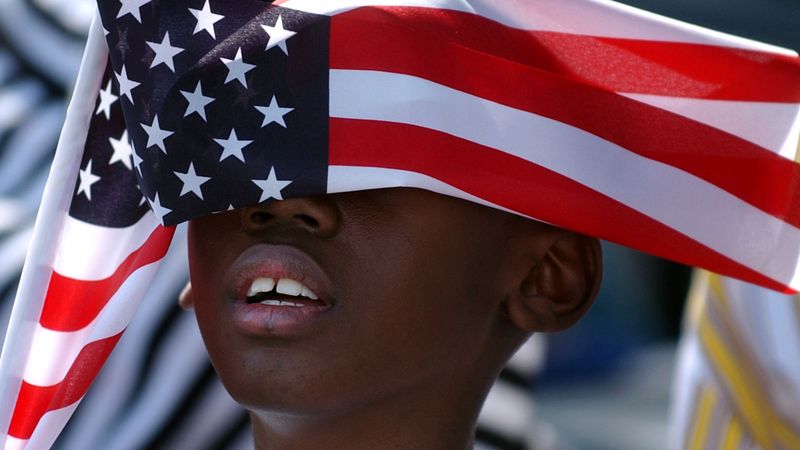 Freedom. What is freedom to you? No no, not the long Merriam-Webster definition with words in that we’ll have to look up, but what does it mean to you? The everyday person might say, “Being able to do whatever you want” or the more political answer, “Freedom of speech without consequence, freedom of religion.”

America for a long time has been considered “the greatest country in the world” due to its freedom and opportunity. It’s even in their national anthem, “the land of the free and the home of the brave.” But has the black man or woman ever experienced a full and complete freedom in America? 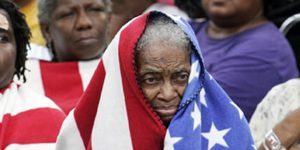 I can hear the yelling now, like a bad song that the radio refuses to stop playing: “YOU ALL HAVE FOOD, HOMES, YOU HAVE ATHLETES WHO MAKE MILLIONS, WHAT ELSE? IF YOU ALL DON’T LIKE THIS COUNTRY, THEN JUST LEAVE.”

Remember, the slaves had homes and were given food; some danced, played instruments, had competitions against one another, and yet, they were still slaves. So those cannot be the things we measure our freedom by.

Wait…..what’s that? Another bad song being repeated on the radio? “SLAVERY WAS SO LONG AGO, GET OVER IT, THEY’VE CHANGED!” It’s okay, here’s something more recent. How about #TrayvonMartin #MichaelBrown #SandraBland #EricGarner #AntwonRose? Just to name not even a quarter of the list. This shows that not only are we still getting our clothes, shelter, and food from the same people, but we are also getting killed by the same people. 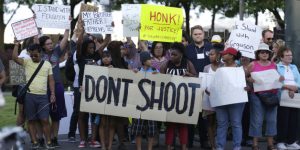 Therefore, freedom is more than anything physical, but it starts with a mindset. A mindset that does not limit you to what somebody gives you. A mindset where you can come into your own and do for self.

The Honorable Minister Louis Farrakhan says, “When I ask myself, what is a full and complete freedom? It is a freedom where I can be what God created me to be.” God did not create the black man and woman to be thugs, murderers of one another, prostitutes, to get shot down at 17, or to be in prison for your whole life. But a society ruled by the thought of murder, sex, and money will make us adapt to such conditions. That is the limit our minds are placed on in this society, and that is where our full and complete freedom lacks.

The black man and woman cannot find that freedom here in America because even though the country was made by us, it was not made for us. Your status in the society does not matter. The former president of the United States, Barack Obama, underwent severe racial scrutiny. LeBron James, a professional basketball player in the NBA, said after getting the full n-word spray painted on the gates of his house in Los Angeles, “No matter how much money you have, no matter how famous you are, no matter how many people admire you, being black in America is tough.” 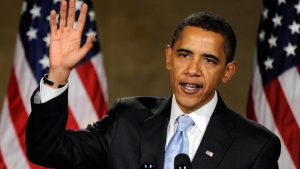 Our freedom will come by doing things for ourselves: Our own businesses, our own schools, our own clothes, and our own food. There is a nation that is doing that right here in America called the Nation of Islam.

Man, the radio is on a roll today with bad songs. I hear another: “ISLAM IS TERRORISM AND HATE!”

The Nation of Islam is led by the Most Honorable Elijah Muhammad and is being represented today by the Honorable Minister Louis Farrakhan, and its number one objective is to uplift the black man and woman by teaching them to love themselves and one another and by teaching them to do for self. The Nation of Islam has established schools and businesses. It has its own farmland and food network and is continuing to grow. It is a nation founded in full and complete freedom, 100% justice, and all around equality. 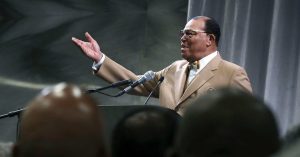 The Nation has what is called “The Muslim Program” where the Most Honorable Elijah Muhammad writes under the heading What The Muslims Want, “We want freedom. We want a full and complete freedom.” Next, he writes, “We want justice. Equal justice under the law. We want justice applied equally to all, regardless of creed or class or color.” It is clear that after all the suffering black people, Native Americans, and Hispanics have suffered here in America, that the Nation Of Islam is the place for them.

All this and they have the perfect example of a fearless free man in the Honorable Minister Louis Farrakhan. Follow him and I believe you too will experience that full and complete freedom. 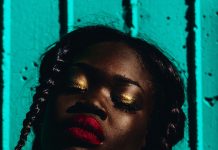