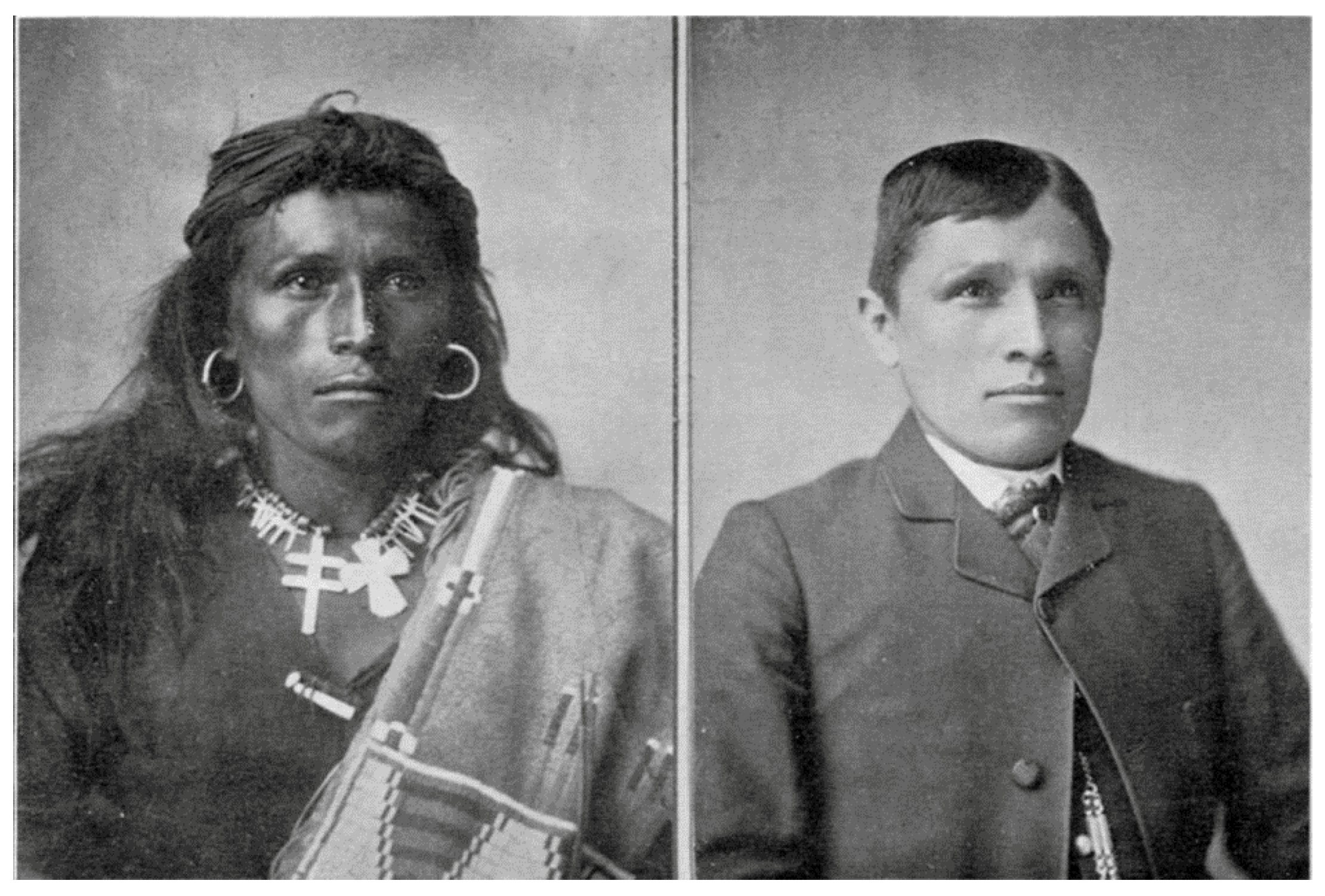 As quote-unquote woke millennials, we know the story of Native Americans—European settlers took the land from them, ladened them with disease, and pretty much disrupted their way of life. Till this day, they still suffer from unfair and oppressive treatment at the hands of the United States government.

However, one story we may not know so much about that still shapes the condition of today’s reservations is the educational system forced upon Native Americans. Let’s take a little walk into history, shall we? 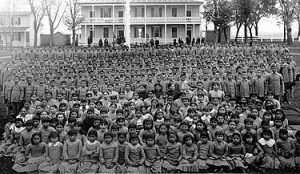 Richard Pratt, who was an army officer, established the first of these schools. During a speech in 1892, he described his twisted philosophy:

“A great general has said that the only good Indian is a dead one,” he said. “In a sense, I agree with the sentiment, but only in this: that all the Indian there is in the race should be dead. Kill the Indian in him, and save the man.”

The main goal of these schools was to assimilate Native American youth into a more European and American culture. Pratt along with those who agreed with him believed it was necessary to “civilize” the Indian. And by “civilize” they meant “Christianize” and bring them into European-American customs. Can this same philosophy be seen in the U.S. today? 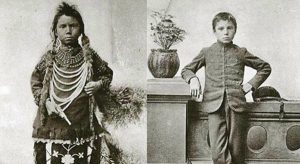 According to an NPR article, in 1945, Bill Wright, a Pattwin Indian, was sent to the Stewart Indian School in Nevada at just 6 years old. He remembers staff bathing him in kerosene and shaving his head. At these schools, Native children were stripped of their culture. They were unable to wear their hair long or speak their language.

Wright told NPR that he lost not only his language, but also his American Indian name.

“I remember coming home and my grandma asked me to talk Indian to her and I said, ‘Grandma, I don’t understand you,’” Wright said. “She said, ‘Then who are you?’”

Wright told his grandmother his name was Billy. “‘Your name’s not Billy. Your name’s ‘TAH-rruhm,’” she told him. “And I went, ‘That’s not what they told me.’”

On top of that, conditions within these schools were horrid. Not only did they have to abandon their Native identity and cultures, but there were cases of sexual, mental and physical abuse in these schools. Discipline was a huge part of the schools. By the 1960s, a congressional report found that many teachers still saw their role as civilizing American Indian students instead of educating them. 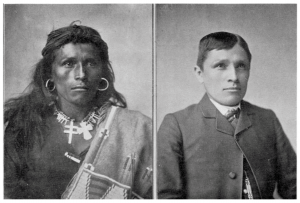 Most of the schools were closed down by 2007. Many tribal nations insisted on establishing community-based schools and have also founded many tribal colleges and universities.

Although many Native youth prior to 2007 had to experience the treatment within these boarding schools, some of them came out fighting for their identity. Floyd Red Crow Westerman, a late performer, was haunted by his memories of boarding school. However, he grew up to become an activist with the American Indian Movement and sang songs about his experiences on the reservation and in boarding school.

The case of Native American boarding schools may remind one of the conditions black slaves experienced. Black slaves were stripped of their native language, and forced to wear clothes and names that resembled their slave masters’. Today, many Native Americans fight to keep their culture alive by protesting sports teams that use stereotypical images of Native Americans as their mascots, making sure to share their truth on Columbus Day, and sharing their heritage with the world. Blacks continue to rise in a similar way.

Rising up from oppression not only means protesting the wrongful education you’re receiving, but it means attaining the proper education and being fearless enough to put it forward.