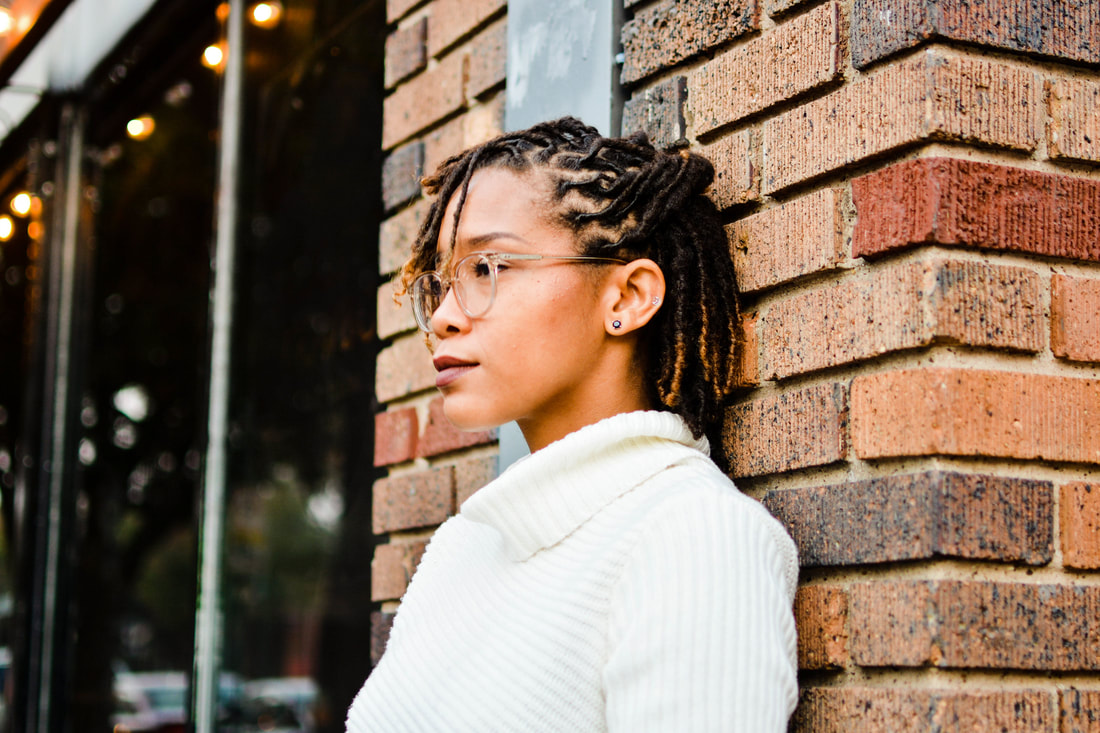 One of the major things that unsettled me, however, was campus assault.

For a woman living in a time of chaos and confusion, sexual assault is a natural worry. It is natural for women and girls to exercise precaution when out at night, when walking alone in the dark, or during an early morning jog. You learn to never cut through backways and always follow the lit path. 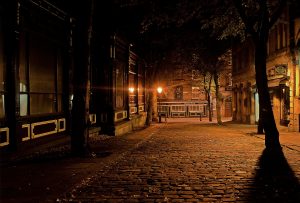 At the start of my collegiate journey, freshmen were required to run through several scenarios related to Title IX and sexual harassment and assault.

“Title IX states that: No person in the United States shall, on the basis of sex, be excluded from participation in, be denied the benefits of, or be subjected to discrimination under any education program or activity receiving Federal financial assistance.”

Today, a large part of Title IX is protection against sexual harassment and assault. 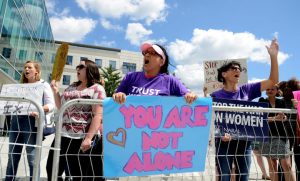 According to a New York Times (NYT) article on Title IX, in 2011 under the Obama administration, the OCR sent a letter “reminding colleges that sexual harassment and assault create an environment so hostile that women’s access to education is jeopardized, violating their civil rights.”

After the letter, colleges and universities across the country began instituting Title IX offices built specifically to deal with campus assault.

For some, these offices marked progression, but others still believe that there is very little schools can actually do to enforce the policies related to Title IX.

“Schools can’t subpoena witnesses to compel relevant testimony or put people under oath; they rarely have access to forensic evidence or processes for discovery,” according to the NYT article. 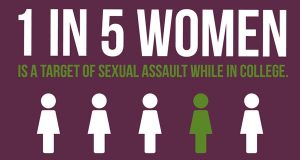 Many schools have also been reported for mishandling Title IX cases.

Not only that, but last Fall, the Trump administration made some changes to the Obama administration’s version of Title IX. Under the guidance of Education Secretary Betsy DeVos, the new administration now demands schools to provide more evidence and only allows the accused to seek repeals. Victims are also more at risk, as schools are no longer required to protect them.

Today, experts continue to search for solutions to handling campus assault and to ensure safety on campus for all students. But it starts with awareness.

My campus has several organizations to make sure students are aware of sexual assault statistics, what accounts as violence and abuse, what to do if found in a dangerous situation, and the process of attaining justice if something happens. 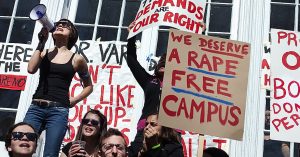 Campus assault is a real issue. To ensure safety and security on your college campus, stay updated to the changes and policies related to Title IX, make sure you know where your campus stands, and stay informed.

And don’t forget to stay vigilant when walking at night, try to avoid walking alone in the dark, and always follow the path with the most lights.