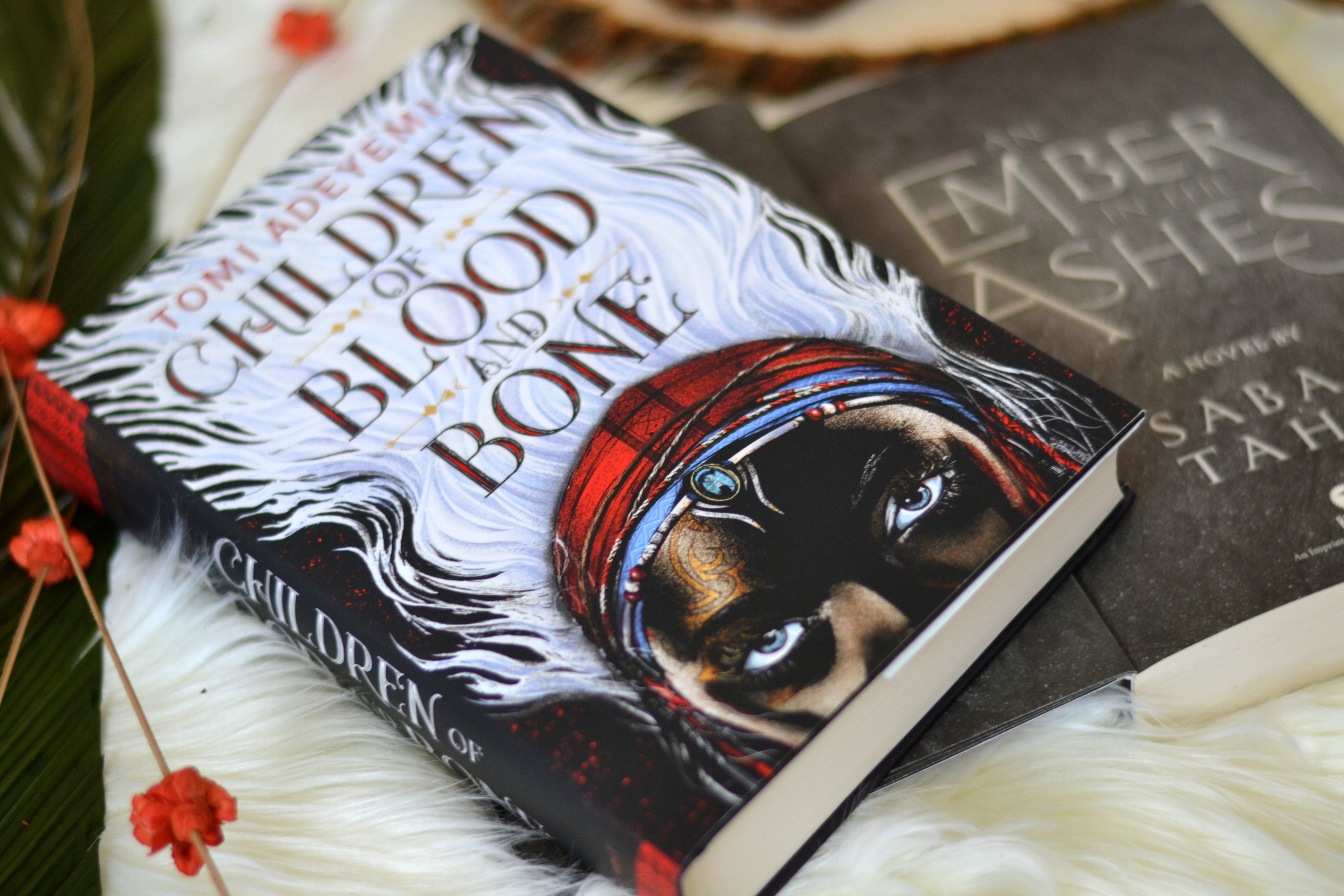 There are some books that just completely captivate you. You know the feeling – you go into the book, not realizing that it has the power to completely take over your life and make you neglect everything because it’s just that good.

Well, Children of Blood and Bone is simply that kind of book.

Told in three different points of view, Children of Blood and Bone is essentially the journey of trying to save a people. It’s set in a fictional land, Orïsha, where the merciless King Saran has all but destroyed the ability for maji clans to possess magic. All of this happened years ago during a tragic event they call the Raid. 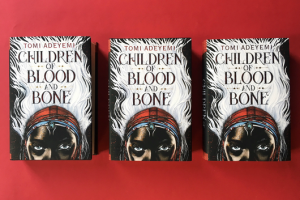 After she meets a rogue and unsuspecting princess, 17-year-old Zelie and her older brother Tzain get caught in one of the king’s biggest secrets and set out on a journey to restore magic to those who have lost it. Trouble and danger lurks at every step they take, especially with Inan, a young prince who thirsts for his father’s approval, right on their heels.

Things get pretty complicated when sparks begin to fly and Zelie discovers the fullness of her powers. There’s honestly never a dull moment.

Three of my favorite things about the book would have to be that most of the characters in the story are Black, the story goes deeper than the surface, and Inan’s character development.

1. Most of the characters are Black

It’s no secret that most Young Adult fantasy novels have a White protagonist, antagonist and every other -agonist in the story. They’re typically all White. The reason why I picked up this book in the first place is because there’s a Black girl on the front cover. Like, where do we ever see that? Don’t get me wrong – I’m positive there are other YA fantasy novels with a Black main character. However, it’s always amazing to see it pushed forward and to see it in the first place. Representation matters and it’s always best when it comes from someone who looks like you. 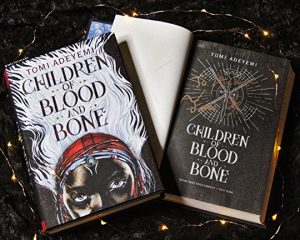 2. The Story Goes Deeper Than The Surface

This book really sang to me as I read. Somehow, it seemed so familiar. That’s because I was able to relate everything back to the struggles Black people have faced in America. I thought about the oppression we’ve gone through and continue to go through, how we were a people that needed saving, and the amount of courage and sacrifice it would take for one to do the saving. Tomi Adeyemi really places her own spin on the issues through this story.

Something I really loved was the ins and outs of Inan’s character. He goes through so many transformations throughout the book and it keeps you wondering what in the world he’s going to decide to do. I appreciate the fact that Adeyemi decided to tell part of the story in his point of view because we really get to see his weaknesses, his struggles and the rationale – or lack thereof – that goes into his decisions. 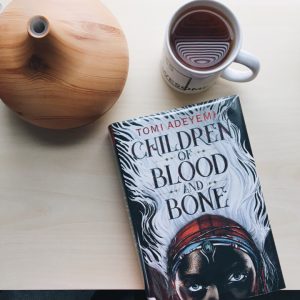 I really hope you give this book a read if you haven’t already. It ends with a cliffhanger that’s sure to catapult you right into the next book, once it comes out next year. Don’t be surprised if it makes it to the top of your book list for 2018.