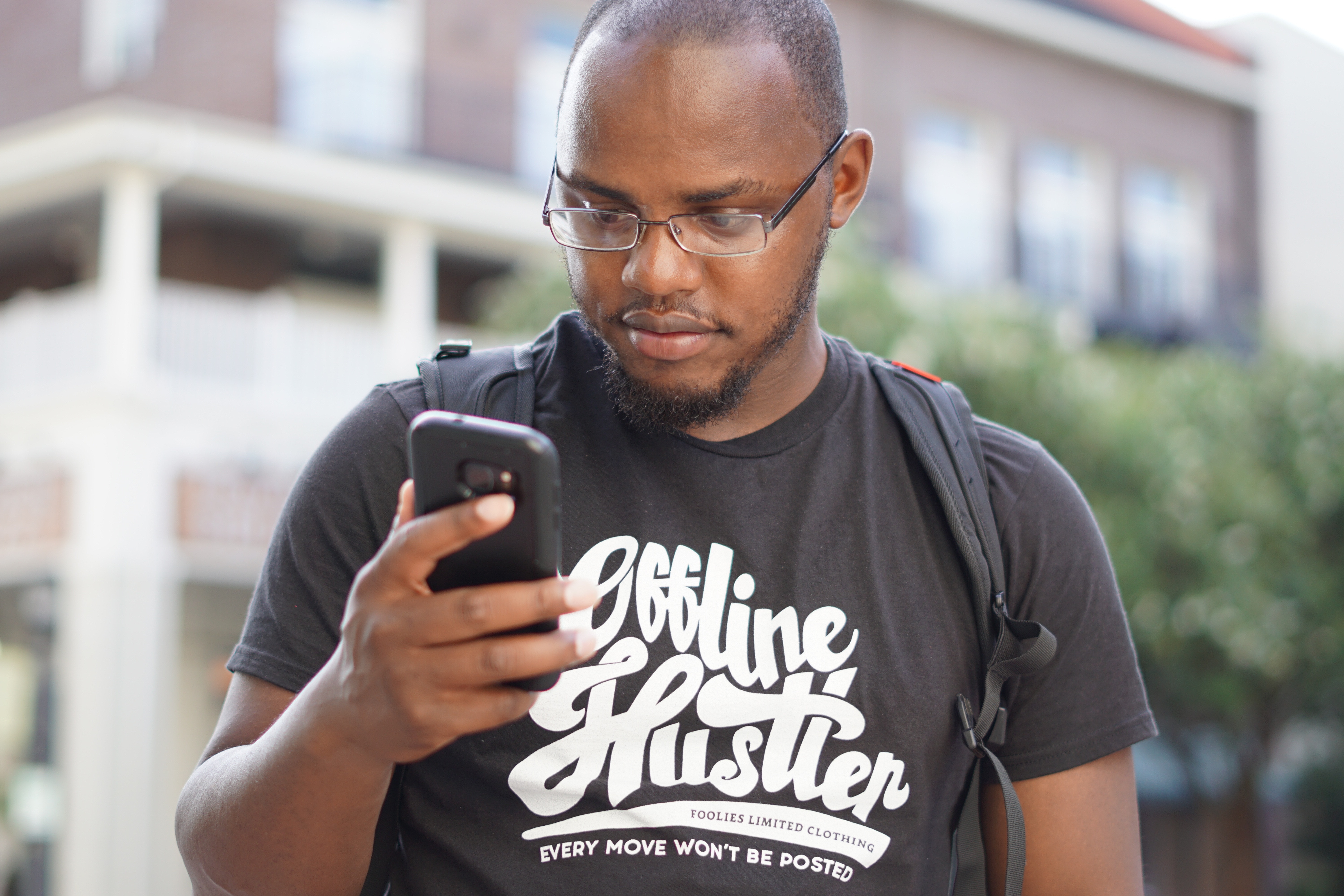 The question is, are you? 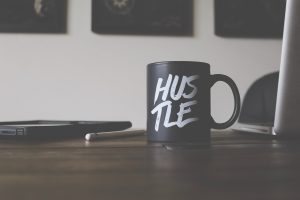 Today, according to the Small Business Administration, 11.5% of business owners are non-White, and 15.9% are under 35 years old.

Those statistics show that there is a gap. Black people have a spending power of $1.2 trillion, yet we own very little of the businesses in our own communities. And when you take into count young Black entrepreneurs, the outlook is even more dismal.

Crying, boycotting and marching can only get you to a certain point. Here’s a proposal: start a business.

Black people don’t have to rely solely on the American government for freedom, justice and equality. We can create economic stability within our own communities by going into entrepreneurship. 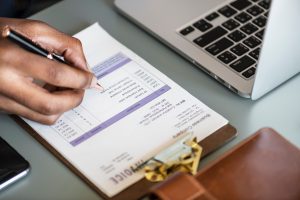 It’s better to start young, because there is less of a risk involved, and there is plenty of time to learn from failure. People generally rely on their parents at least up until college graduation. Young people have the time, the energy, the skills that are needed in the 21st century marketplace, the adaptability and the room to grow.

Having more young Black people going into entrepreneurship would create jobs for the millions of unemployed in America and would help to improve both the condition of Black communities and the condition of the overall American economy.

Many inner-city communities with a majority Black population are suffering due to mass incarceration, unemployment, food deserts, subpar education, injustice, inequality and many more problems. We tried solving the problems by relying on the outward system. That didn’t work.

Why don’t we look within, train and teach young Black people the skills needed for business and entrepreneurship and make our own communities decent and safe places to live?

(This article was originally written for the Macon Black Pages publication).