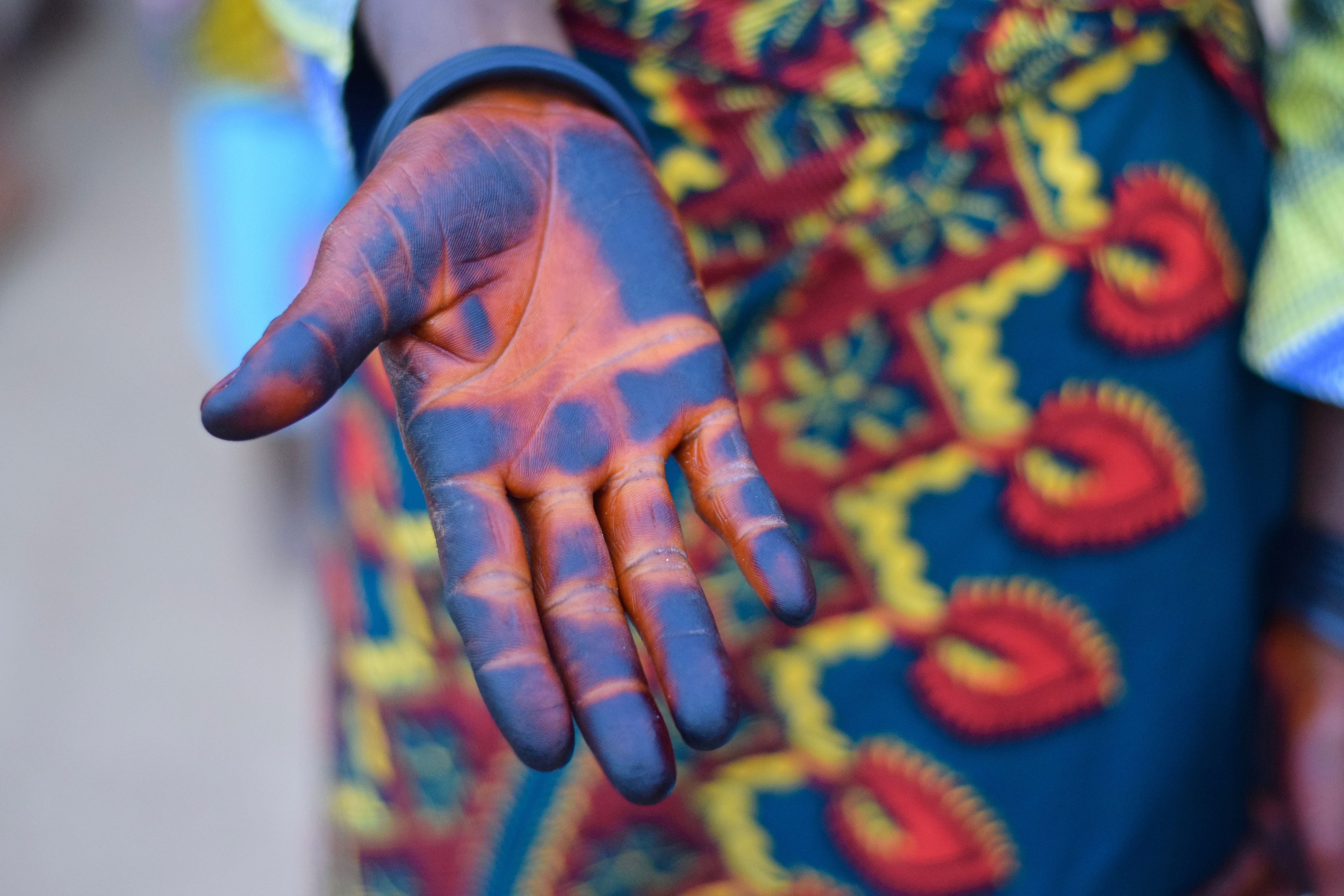 It is no news that unity is a prerequisite for a peaceful society. In other words, a nation without unity is simply a nation in crisis. In Nigeria, this is evident through crises that have presented themselves in the form of religious fights, ethnic group tussles and the scramble for scarce resources. In view of the aforesaid, at what point is it necessary to address the factors militating against our unity?

First, one would wonder if the whole idea of unity can exist beyond the boundaries of ideality in a country like Nigeria, where religious difference has taken a radical dimension. There is a shift from difference in beliefs or worship to rivalry, claims of superiority and authenticity. Sadly, the two major characters in this awful play are the Christians and the Muslims. This, I think, is a direct consequence of inadequate knowledge. Before now, if not now, the default position of many people towards Muslims has been similar to what they would think of a terrorist, a hater of mankind. This falls back to presuppositions and stories that have been told. There have been controversial stories of Muslims being linked with terrorist attacks and attempts to influence the political system of the country, making life miserable for the Christians. 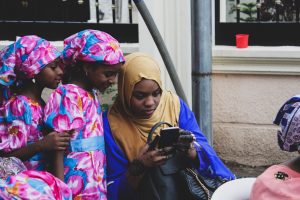 Similarly, Christians have also been victims of arrests, slanders and libels. This is militating against the whole concept of unity. Of course, I hold no brief for anyone, but I think in as much as the veracity of these stories cannot be proven, our actions are merely triggered off by inadequate knowledge. There is need to drink deep or taste more of the Pierian Spring. We can change the narrative if we learn more about our differences; if we try to understand that God or Allah might not be interested in unhealthy arguments asserting who He is or how He should be worshipped; if we stop concluding by existing stories, stories told by others, what the British poet Alexander Pope calls “reasoning and concluding by precedent.” Pope while addressing the critics of his time in his 1711 poem, An Essay on Criticism wrote:

Some never advance a judgement of their own

But catch the spreading notion of the town;

They reason and conclude by precedent

And own stale nonsense which they never invent.

This is true as most of the stories rifting the society apart are stories we know little about, the invention of others. That Christianity isn’t legitimate is a story; that Muslims are terrorists is another story. These stories need a closer attention to see if our supposed evidence can form a noose around the neck of the accused and if need be, they should be retold.

Again, the unity of Nigeria as well as many other nations has been greatly affected by the political thought pattern of the citizens. Politics has dissolved into a platform for hate speeches, slanders and libels. In view of this, it is no odd saying that unity cannot coexist with this new found love. The question then becomes, CAN THERE BE POLITICS WITHOUT FIGHTS, SLANDERS AND LIBELS? Well, I think “yes” is an appropriate answer. How? It’s simple! We need to change our thinking, our ideas. 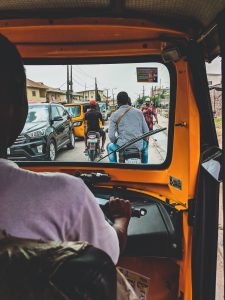 Also, the distribution of scarce resources has stirred up problems in many nations and Nigerian isn’t an exception. In Nigeria, this has probably caused more crisis than any other factor. Some feel cheated, others feel abandoned. At worst, this has led to attempts by some parts of the country to secede. It shouldn’t be this way, there is need to redefine our concept of oneness. Everyone should be paid for his/her labour.

Of course, inter-ethnic group crises are not left out of this. This is no strange challenge to many nations, let alone Nigeria. In Nigeria, these challenges prompted the introduction of the National Youth Service Corp (NYSC) in 1973 after the popular Nigerian civil war of 1967. This scheme mandates all fresh graduates to undergo a compulsory one year service. Graduates are posted to areas far from their ethnic groups. The aim was simply to unite the nation; to create an avenue for fresh graduates to partake in the development of the nation. Judging from recent events, one would be tempted to say that the existence of this scheme is similar to what the wonderful spoken word poet, Jefferson Bethke calls “pouring perfume on a casket.” This is because the real issue is not addressed.

In conclusion, the idea of national unity as it is in Nigeria and many other countries today needs to be redefined. It should be known that God or Allah and crises are two opposites; one is an expression of love and unity, the other is simply awful and undesirable. It is also a fact that our difference in culture, ethnic groups merely accentuate the beauty of our existence and shouldn’t form a bottleneck in our unity. If we can address the various threats to our unity in consonance with these facts, we will have a better place.