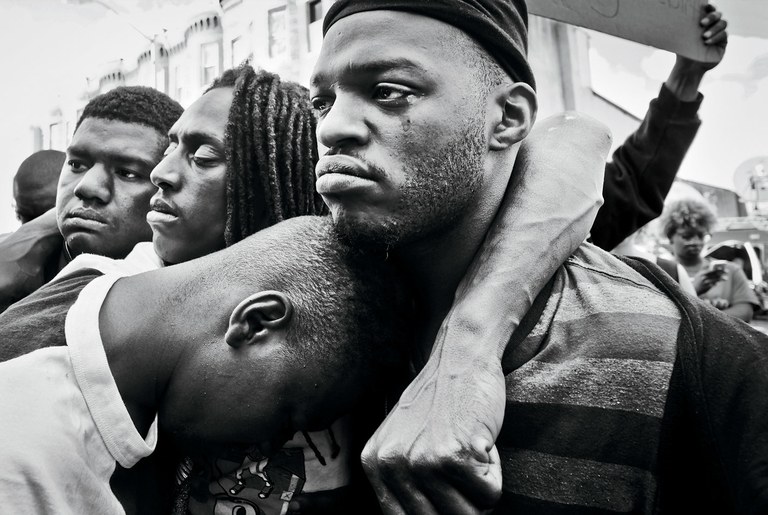 It’s no secret that throughout history, part of the faith community has been at odds. Each day, people reject, disrespect and hurt others because of their religious and spiritual differences.

This hurts humanity more than it helps us.

Muslims, Jews and Christians have more in common than most people know. Even other faiths such as Buddhism and Hinduism have much in common with the beliefs of monotheistic religions. On top of that, there’s one common factor we have above all else — we’re all people.

As a Muslim, I wouldn’t defame or hurt another person because they have a different faith than me. Everyday, I’m surrounded by Christians who educate their children based on Christian principles. Many of their principles are in alignment with my own principles. We may not agree on every single thing, but we can pray together, have faithful conversations and develop close relationships with one another. Why? Because we can all see the bigger picture. 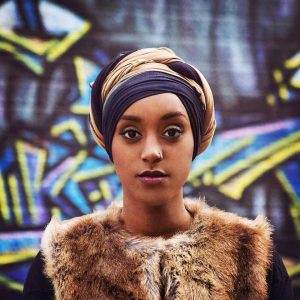 Unfortunately, I know some people who can’t see the bigger picture. I’ve had friends and acquaintances treat me a certain way, or not go to places I invite them simply because of my faith.

This baseless division is incredibly crippling to so-called communities of color.

Let’s take the black community as an example. One thing that the Honorable Minister Louis Farrakhan has been teaching for decades is unity among the faiths. He has taught crowds mixed with Muslims, Christians, Jews, Masons, Buddhists, etc.

When he began his Justice Or Else tour in 2015, he brought up an amazing point. Not verbatim, he said that the officers that are shooting down black men in the streets aren’t going to ask if that man is a Muslim, or a Christian; all he’s going to see is that we’re all black. That’s the factor they use to kill us, and that’s the factor we need to use to unite.

This principle was beautifully applied in 1995 during the Million Man March. Black men of all faiths traveled to Washington, D.C. to take the pledge to be better men. Several faith-based and community-based organizations were born out of the Million Man March, and are still alive today.

The time is now that we have to grow beyond religious barriers. We have allowed religion to divide us. Each faith has facets of truth within it that we can all use to better our lives. Now, we must use those truths, our skills and our desire for freedom and justice to make our communities a better and safer place to live.

Are you willing to accept this challenge?