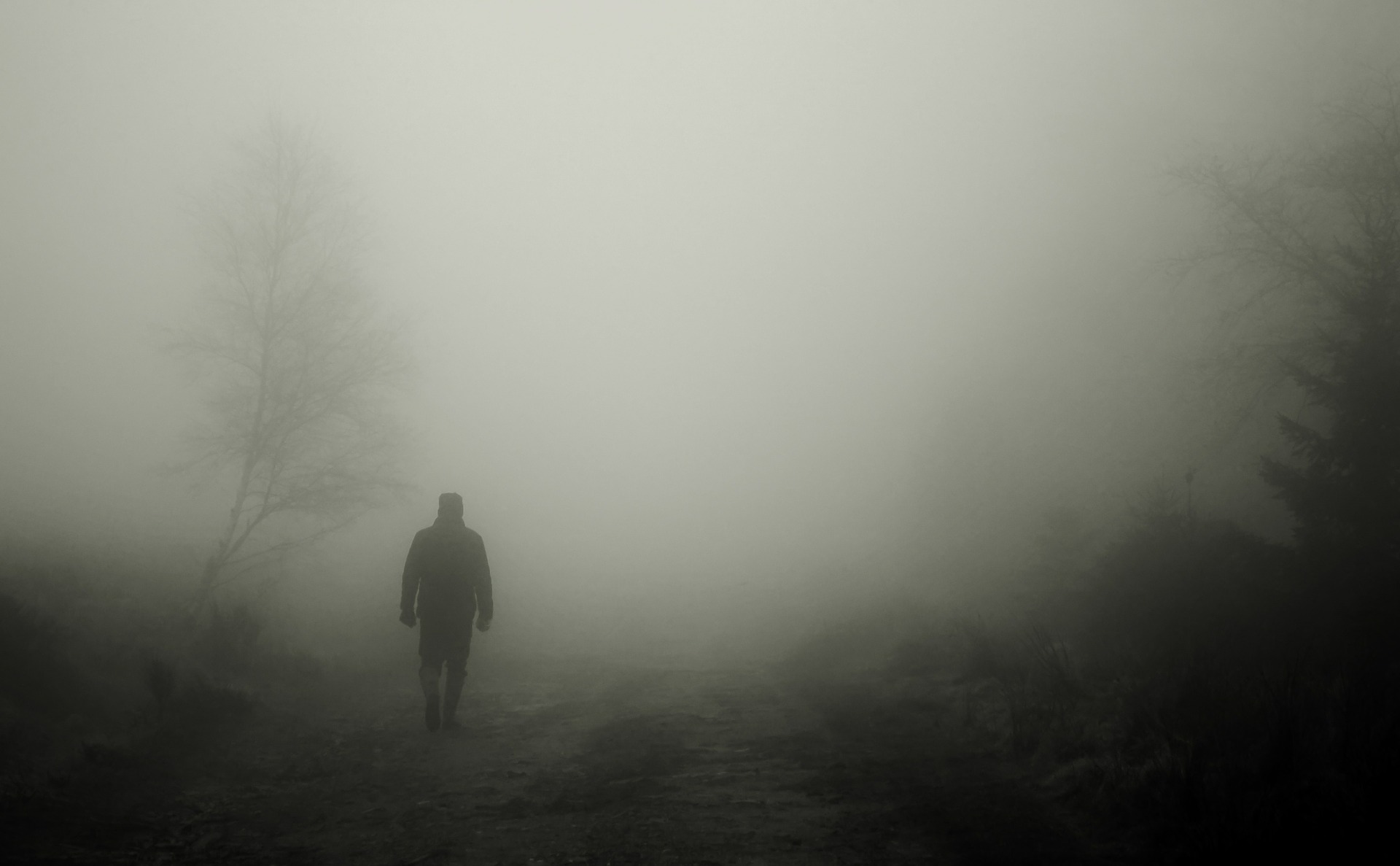 I wanted him to know this, but I couldn’t get the words out. He was standing there right in front of me, watching me. His eyes were large and peering, trying to undecode this puzzle that was me. But what could I say? Nothing. There was nothing to say. He wouldn’t understand it anyway.

So, I just looked away, letting the wind whip my head.

And with that, he gave a suck of his teeth, sending his arms up into the air in exasperation.

“I swear, if you don’t start talking, I’m walking away,” he said.

But I couldn’t look at him. I wanted to scream so loudly. Let him know that I was so pissed, so mad, so upset. But I could not move. I could not stop him. My emotions were immobilizing me.

So he waited. He waited, and maybe that was his own plea for us to make this work. For me to not only be me. He was offering himself to me, trying to make me and him into an us. But as my lips stayed sealed, and the wind strung itself between us, it also pushed him away. And I could not move. 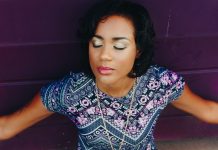 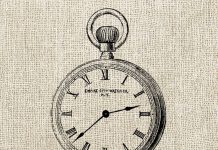 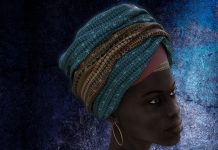 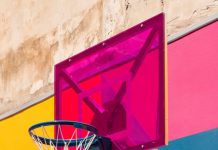