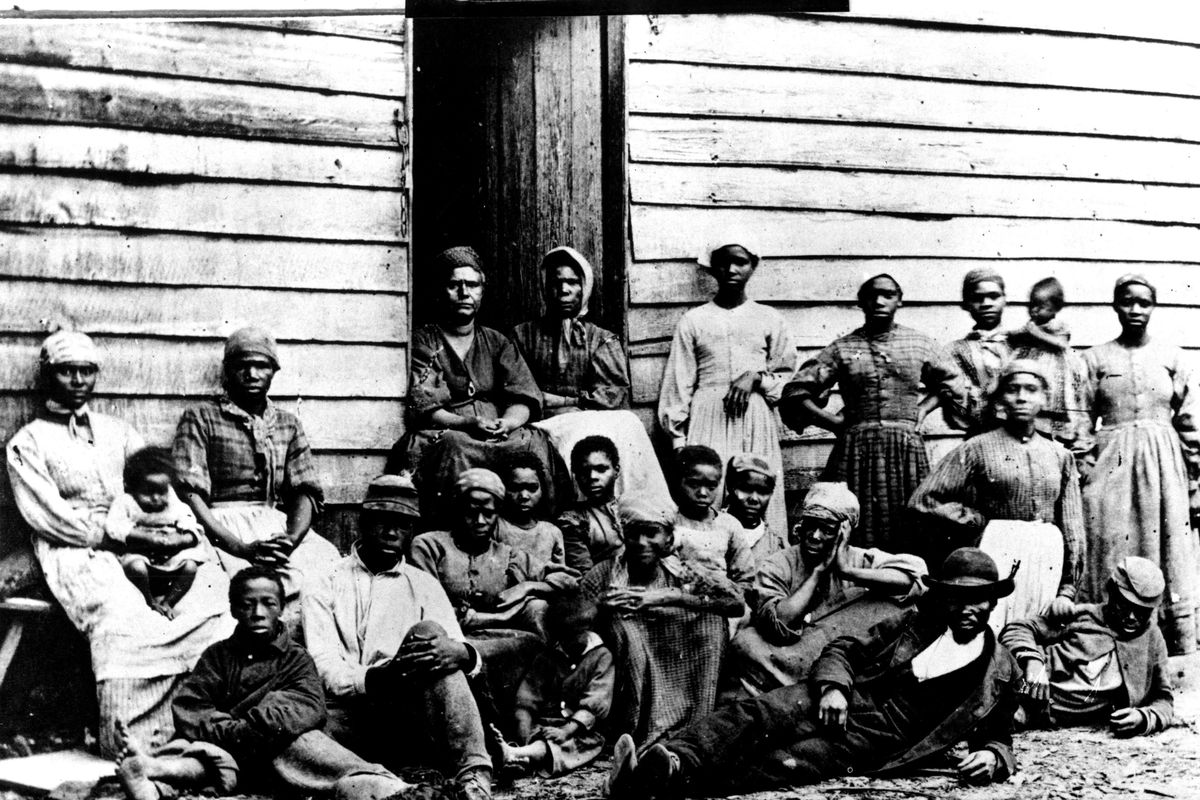 Juneteenth – short for June 19th – is the oldest known celebration honoring the end of slavery in the U.S. You may be familiar with the catchiness of its name and its vibrant celebrations; usually in parks. Consisting of BBQ’s, cookouts, and any other celebration styles of Blacks in America. It may reasonably be our most commemorative event (besides the ones that aren’t for us that we love to take part in).

The Emancipation Proclamation of 1863 was executed by President Abraham Lincoln but seceded states like Texas were not yet conformed. It took General Gordon Granger and his troops traveling to Galveston, Texas announcing the 250,000 Texas slaves’ liberation through General Order #3 stating: “The people of Texas are informed that, in accordance with a proclamation from the Executive of the United States, all slaves are free.”

The exodus had 3 phases. One of the slaves fleeing gleefully and spreading the annual celebration. Another being slaves murdered by angered Confederates and former slave owners. Lastly, and maybe more familiar, the counter-antics from slave owners ‘promising’ higher wages in the reaping of that year’s harvest. Nonetheless we were freed and made one unit in the struggle instead of being separated by what was happening in all the other regions.

The August 1, 1834 abolition of slavery in the British Empire was the Northern black slaves’ jubilee. General Robert E. Lee’s surrender at Appomattox, VA (April 9, 1865) was a date the Virginia slaves embellished. With the June 19th event in Texas being the masterpiece of the struggle for deliverance. This caused mass migration and the beginning of the inspiration for sovereignty. Juneteenth became a legal state holiday in 1980 and officially recognized by Congress in 1997 after movements like the Civil Rights and it’s ‘birthed child’, the Poor People’s Campaign. The campaign launched a march of 3,000 people on the Washington Mall. Headed by the SCLC’s Ralph Abernathy after Martin Luther King’s assassination (April 4, 1968). The campaign demanded from Congress economic and human rights for poor Americans of diverse backgrounds. Helping Juneteenth’s nationwide recognition; with much credit to its grassroot efforts also.

Juneteenth’s official flag was created in 1997 by Founder of National Juneteenth Celebration Foundation (NJFC), Ben Haithy in 1997. It underwent revision in the year 2000. The Juneteenth Flag’s current modern design is Red, White, and Blue. Depicting a bursting new star on the horizon (of that same nation). “A New People, A New Freedom, A New Star.”

We should look at the Juneteenth experience and anniversary as a Celebration and a Metric.

A celebration of what we have overcome collectively while learning our history. Celebrating our sojourn in America, giving us reason to come together. Friends, family, fun, music, a day in the park, and workshops. Events like the Juneteenth Blues Spectacular of Juneteenth’s early festivals for example. We can never have enough positive things to bring us together.

Likewise, it should be used as a metric of where we’ve been and where we need to go. Monitoring what and how it worked. From marches and its organizations, to laws passed, government/geo-political activity, to the philosophies and stratagem of our leaders (i.e. Souls of Black Folk by W.E.B. Du Bois’. A Torchlight for America by The Honorable Minister Louis Farrakhan). Being brutally honest with ourselves and ailing oppressors on, how was it countered? A few arguable answers to that question would be false promises of better employment and wages – not freedom, a nationally recognized celebration – not freedom, infiltration (Oops! I meant integration) of organizations – not equality. All productive organizations hold their annual meetings in this festive/statistical/productive manner. There is the NOI’s Saviours’ Day Celebration in February annually where we all come together to receive guidance from the Honorable Minister Louis Farrakhan to push through and progress another year. While in Baton Rouge, LA I attended the screening of L. Ron Hubbard’s Birth Anniversary in March that also had a structure of observance, festivity, and metric. Think of these like America’s “State of the Union” (smile).

In conclusion, I’m urging us to celebrate and reflect, but take heed and not settle. Like reconstructing a contract. Knowing what you want and never settling until you get it. Even if it takes numerous meetings, adjustments, and agreements until we get there. Not the usual rise of the tide then a humbling experience to kill the momentum.

If we take a look at what Mr. Muhammad (the Most Honorable Elijah Muhammad) demanded for us in the back of the Final Call Newspaper, section “What The Muslims Want” – remember that Muslim means “one who submits his/her will to God”. Universal right? You would see that it is unsettling and of high demand. Ultimately, our salvation. Particularly 1-4 and 10.

Notice how Juneteenth is just as relevant today as it were yesterday. It is obviously about separation. Not the merging or even battling with this wicked government unless aggressed upon. Let’s look at Chapter 4, verse 60 of the Holy Quran.

“Hast thou not seen those who assert that they believe in that which has been revealed to thee and that which was revealed before thee? They desire to seek the judgement of the devil, though they have been commanded to deny him. And the devil desires to lead them far astray.”