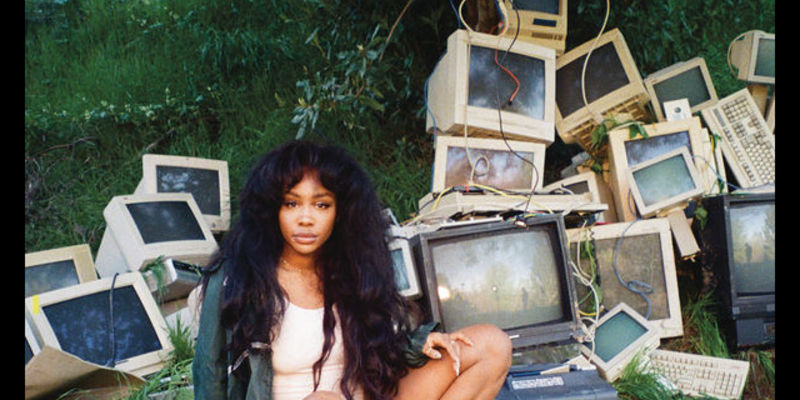 June 7th, 1979, marked the first official African-American Music Appreciation Month. It was initiated and better known as Black Music Month. Black Music Month is an annual celebration that takes place every June to applaud those of us who were able to be recognized as musicians and those aspiring to be. Of course, everyone has their own taste in music, and with the creativity that we hold, we’ve been able to inspire more than one genre of music. Below, in no particular order, is a list of songs I enjoy.

Anytime SZA and Isaiah Rashad collaborates on a song, it is greatness. I like this song in particular because it sounds as if she is reminiscing about a time where where she had the person that made her days warmer and occasionally thinking of the times they spent and how they grew.

The song is listed under Hip-Hop/Rap, but it also has some R&B mixed into it. I found this song intriguing due to how the artist speaks against the system that’s supposedly in place to protect us by pointing out most of the struggles that those in the Black community are forced to go through.

This song in particular inspires you to be yourself. In a world where everyone is subconsciously losing our individuality, it’s good to remember that we are all our own person and are meant to be different.

Icarus is a song about how two lovers managed to last years together but in the end had to separate. With the separation came growth. Both understand that it had to be that way, but their story, the memories will always be cherished.

I like this song because of the beautiful melody that was used. I also like the message of how everyone appears to be a Zombie continuously moving in a direction that someone else put them in.

This has been one of my favorite Kid Cudi songs as of late. The song is basically saying to get into a state of wanting to do better. Once you are in that state, continue to move forward regardless of how difficult the course may be or what the people around you may be saying.

This has become one of favorite songs, not just on his album SYRE. I like this song because of the love story that Jaden walks you through as he recognizes that his goal is to not just be friends, but to be more. It’s a song that a lot of individuals can relate to, especially since life is a puzzle that we’re all trying to solve.