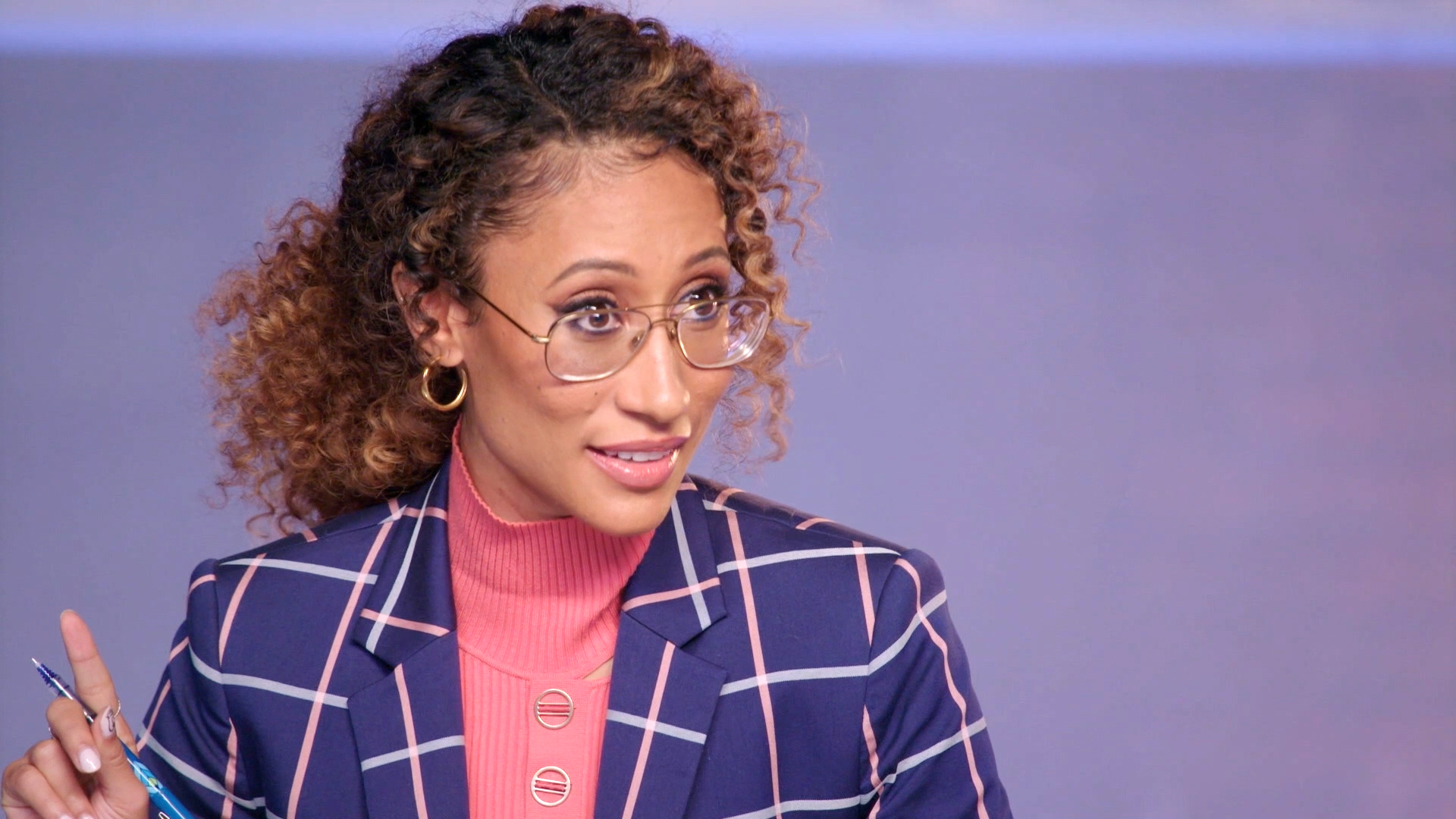 Picture yourself in a room full of people trying to represent an audience they know nothing about. Picture yourself being the only member of that audience and everyone looking at you for answers as the “token” to their portrayal diversity and inclusivity.

That explains many Blacks in an all-White or nearly-all White industry. For Elaine Welteroth, it was the fashion industry.

In her recent and New York Times best-selling biography, “More Than Enough: Claiming Space for who you are (No Matter What They Say)”, Welteroth tells everything; from what it’s like checking both the “Black” and “White” race box as the daughter of interracial parents, to being considered the “token Black person” in her group of friends, to handling the passive-aggressive and racist atmosphere of mostly-White professional settings, and much more.

But most importantly, Welteroth discusses how she managed and gained confidence and strength despite the hostile environments she was thrown in or threw herself into (i.e. bad relationships, accepting low pay for a higher-paying title). Now she’s made history as former editor-in-chief of Teen Vogue, has worked with top-shelf designers and fashion icons such as Anna Wintour, and paved her own way into publications such as Cande Vast.

It also seems the more you read, the more she becomes like an older sister.  “Yes, I’ve been there and this is why it’s a bad/good idea…”, she’d say.

“So I wrote the book despite what the world might say and luckily I would say the world hasn’t questioned me yet,” she continued.

Though her story isn’t a tea-spiller nor does it act as a how-to guide on surviving corporate White America, it reminds the reader over and over again to accept your own and be yourself which is what we all need especially now.

“If we aren’t vigilant,” she wrote in the book, “we can move through our entire lives feeling smaller than we actually are – by playing it safe, by unconsciously giving away our power, by dimming our radiance, by not recognizing there is always so much more waiting for us on the other side of fear. But when we are brave enough – to go there, to grab what we want, to tap into who we are – damn, it feels so good.”