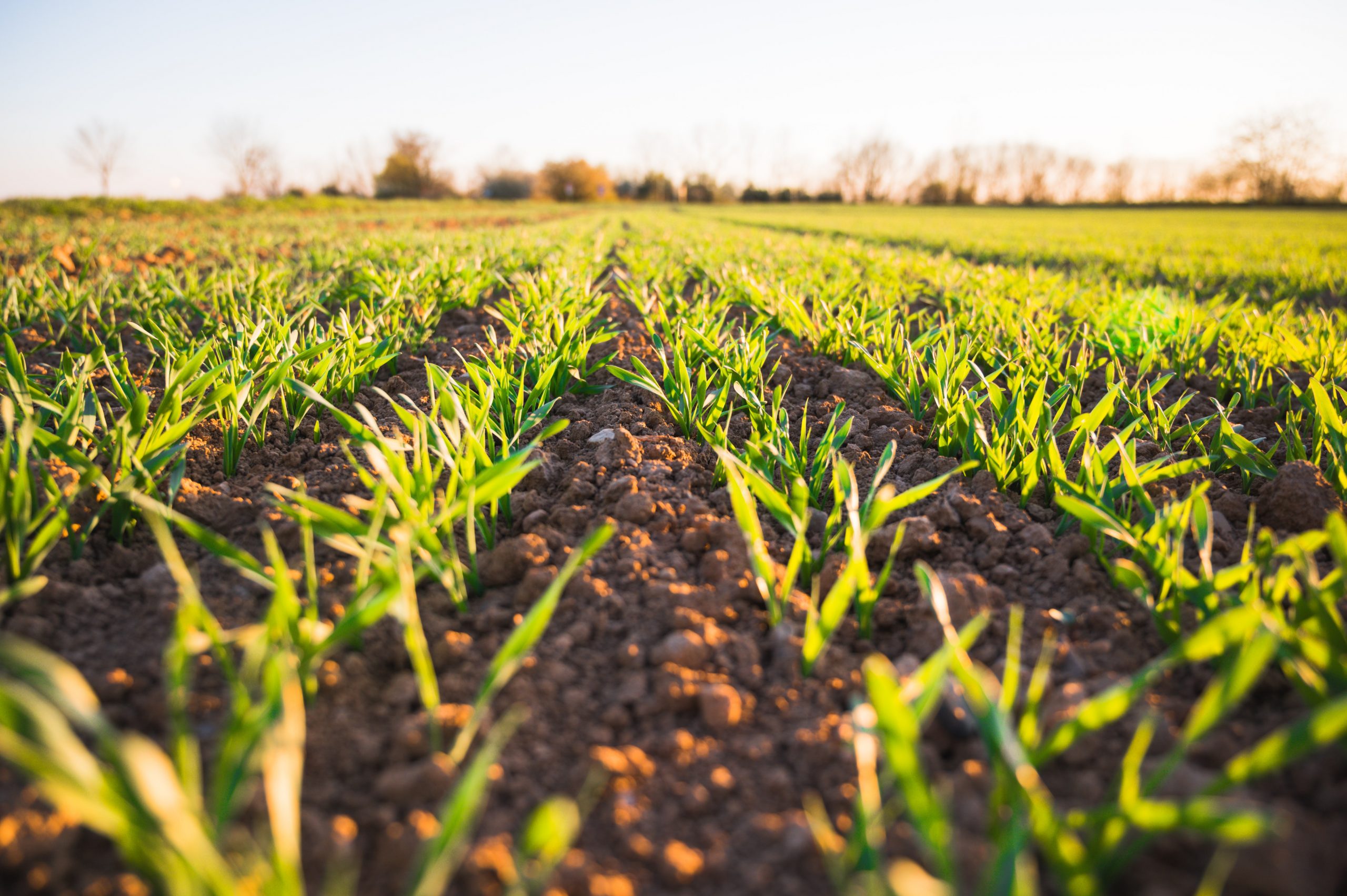 The Honorable Elijah Muhammad told Black people that our unity would solve 95% of our problems, and he launched “Muhammad’s Economic Blueprint to end poverty and want.”

Unity is the key to the economic blueprint working successfully.

In 2013, the Honorable Minister Louis Farrakhan relaunched the program of the Honorable Elijah Muhammad, where he called for 16 million Black wage earners to give 5 cents a day, which would equal $291 million a year.

The end goal of the blueprint is to be able to purchase land and finance projects that benefit Black people as a whole.

We can look at the 19 Black families who purchased 97 acres of land in Georgia as an example of what our unity can do to benefit our people.

It started with two women, real estate agent Ashley Scott and investor and entrepreneur Renee Walters. They were spurred into action by the unrest over Black death that has gripped the country. They wanted to create a safe space, a safe city, where Black people could live in peace.

Separation is the best only solution so teaches the Honorable Elijah Muhammad. The White and Black of America will never get along in peace, and under the trick of integration, Black people are the ones who have suffered. We let our businesses fail as we started patronizing White businesses, we get sick from eating their chemical and GMO-ridden foods and we are disproportionately imprisoned and disproportionately killed by law enforcement. This system of White Supremacy is not working for us, which is why the Honorable Minister Louis Farrakhan called on us to pool our resources and buy land, because no people can be truly free without land.

What Ashley Scott and Renee Walters did under their initiative, Freedom Georgia, is a step in the right direction for the liberation of our people. Their vision is to create a community for environmentally sustainable-living, health and wellness, agricultural and economic development and arts and culture.

That is what Black people need. We need to unite, pool our resources, separate, buy land, farm and start businesses to not only carve out our own economic self-sufficiency, but to prevent future generations from living under a system that was built against us.