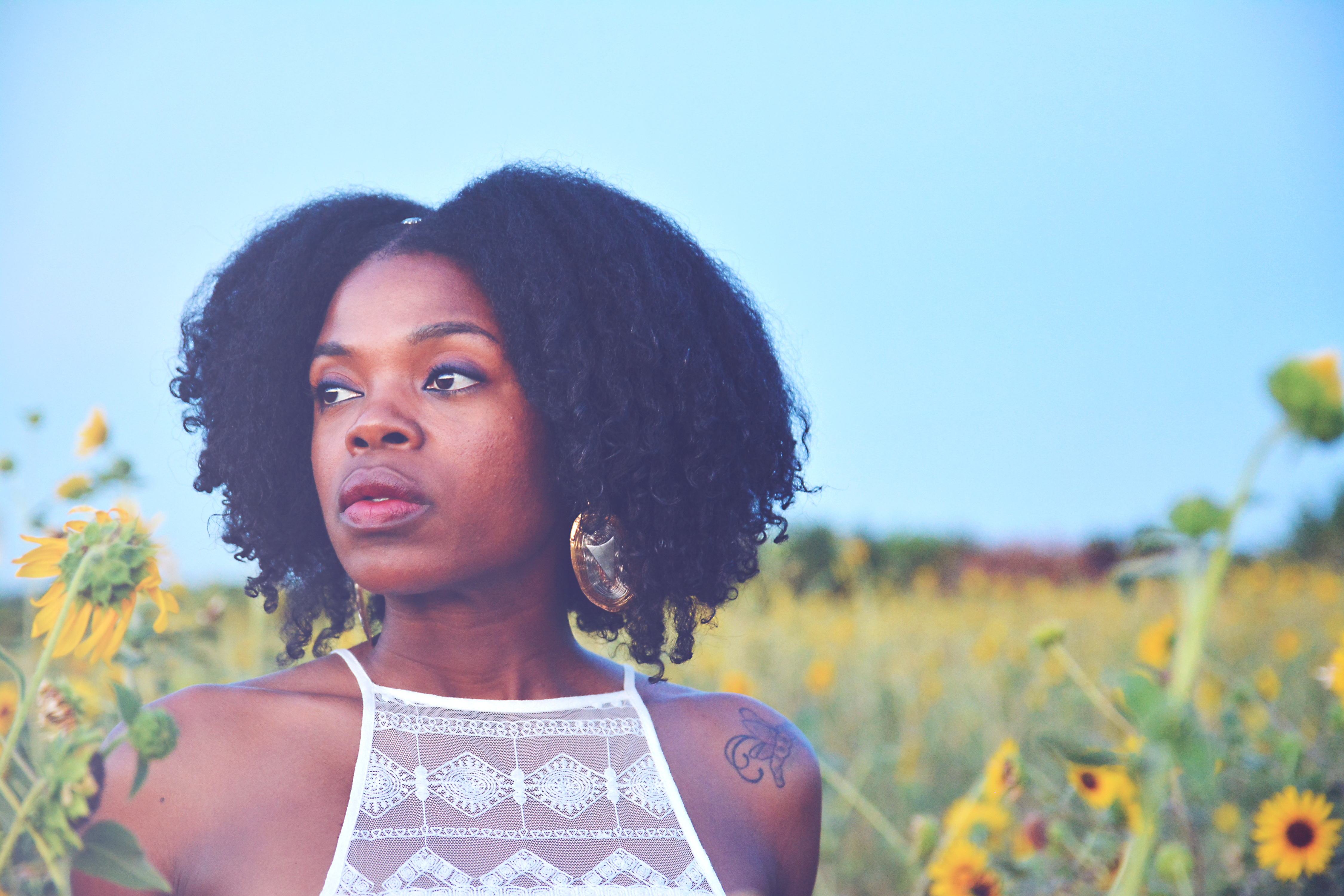 Women’s History Month is observed in March and recognizes the great contributions that women have made to our nation in order to show women appreciation.

Unfortunately, I’m not buying the dedication of this month in regard to the ways in which women are treated today.

The modern-day woman is undefinable. She is not one thing but all things, and that could be anything: the breadwinner, stay at home mom, a rocket scientist, a painter, a boxer.

She will even be the president of these United States of America. There’s nothing she cannot do.

She is both alpha and beta and doesn’t apologize for being either one.

As a powerful force that has realized herself, she is unapologetic and unrestrictive, so why does a mere 31 days still seem like such a kind gesture?

You see, the modern-day woman in this country has watched as her mother and her mother’s mother have been subjected to being silenced, abused, mistreated, ignored, and even shunned.

She witnessed this kind of treatment and its twisted normality every day.

Society tried to keep her from proper education, fair treatment, and equal rights all to change the way she perceives herself in order to appease the structure of our patriarchal world.

She endured this repressive quality of life every day.

She wasn’t believed if she dared to claim sexual misconduct of any kind. It was hard to protect herself in the delicate stages of blossoming womanhood, and when she would try, she’d be met with opposition, and even worse, shame.

Yet she guarded herself and carried the pain, an intimate touch inflicted every day.

As time went on, and as we pass through the centuries like a celestial stop watch with no end, women have made huge victories but still suffer every day.

Every day she’s still sexually assaulted in the work place.

Every day she still walks down the street and hears the insulting cat-calls.

Every day she’s still discriminated for her sexual choices.

Every day she is still told what she can and cannot do.

Every day she is still spoken for, or worse, spoken down to.

The dedication of women’s history month was an honoring on behalf of women for all women, but how can this nation appreciate the contributions of women without respecting who women are?

They say they appreciate our achievements, admire our spirits, and relish in our ability to remain strong in adversity, yet they promote the same kind of dangerous culture that kills us daily.

They, the patriarchs that claim this country as their throne, cannot love us and hurt us in the same breath. It’s just not possible.

Women are marvelous just for being who they are every single day. Not a single month or day is needed to remind us of that.

But if America claims to want to celebrate what we’ve done for this nation, begin by celebrating women for who we are aside from our multitude of titles.

Comprised of divine feminine energy, we’re nothing but human, and for any person, receiving real appreciation begins at the very first step: respect.