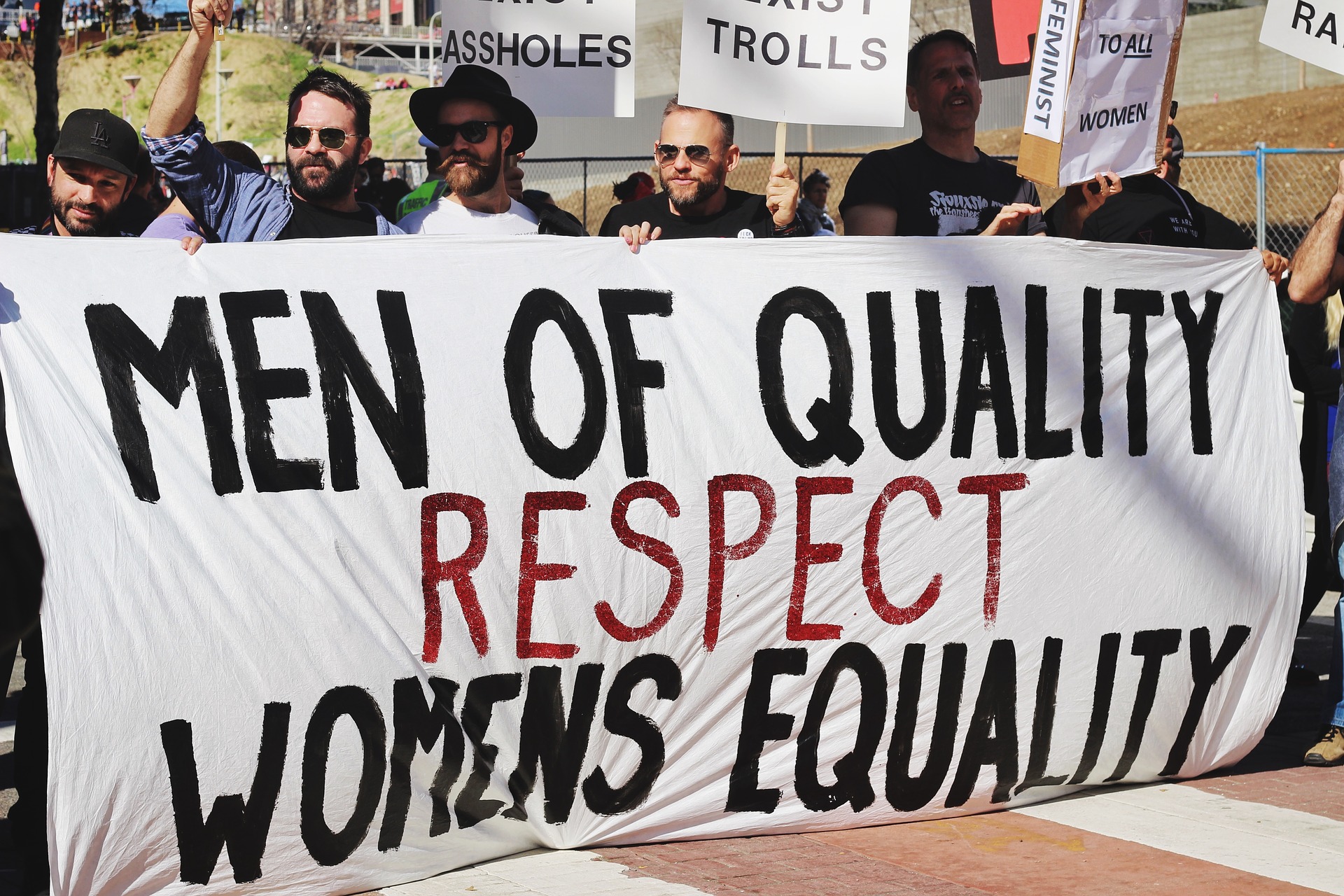 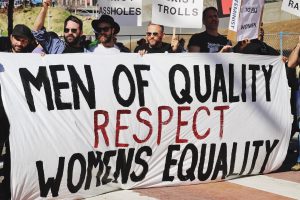 Women’s fight for rights in America can be traced all the way back to the 1920s during the Women’s Suffrage Movement. They fought for basic rights such as respect and the right to vote.

Women have recently reignited their movement for rights, and it is heavily present today. It’s tackling many issues such as equal pay, sexual harassment, and a disagreeable rape culture.

A movement spearheaded by women such as Tamika Mallory and many others, one must ask, where do men fit in? What if I said men are the most important part? Stop! Don’t turn away just yet. It’s not because men are better for the movement—it’s actually the complete opposite.

Men are the reason that women feel a need to stand up. It is because of men mistreating women, raping them, harassing them, turning them into sex objects that they feel the need to speak up.

The Most Honorable Elijah Muhammad, leader of the Nation of Islam, said, “There is no such thing as a no good woman. Every no good woman was made no good by a no good man.” So the condition that women are in today is based on the mistreatment of them by men.

Now, not every man rapes or mistreats women, but as men, it is our responsibility to uplift women to a higher standard than the world has put them in, which is sex objects.  The Honorable Minister Louis Farrakhan, the representative of the Most Honorable Elijah Muhammad, said, “A nation can’t rise any higher than its woman.”

A nation will fall if its women are not treated properly. There is no reason to rape a woman and take from her what she doesn’t want to give. All rapists deserve death, and if men are not fighting to protect their women from such acts or are standing by and not doing anything about it, then that’s the same as commending a rapist.

There is no reason to hit a woman. As Elijah Muhammad said, “If you have to hit a woman, you should not have a woman.” When talking about women, there is no reason to refer to them in a derogatory way. The Nation of Islam teaches that a woman is the Second Sef of God, which means right after God created Himself, He created the woman. So to refer to one of them as a female dog degrades and shames her. If you call one woman that, you call all women that.

Some that  advocate for the rights of women, such as a misandrist,  may have the philosophy of “death of all men” or “all men are bad.” They may try to accuse someone of being anti-men for unfair reasons. These are definitely not philosophies any human should get behind. For any nation to be successful, it’s necessary for men and women to work together. For men and women to work together and achieve the best possible outcome, the overall view of women has to change.

Men must maintain and protect the woman because through her womb, the future is brought forth. Men must be a tool to get the woman closer to God by submitting to God’s Will themselves. Minister Farrakhan says, “These are God’s women, not man’s.”