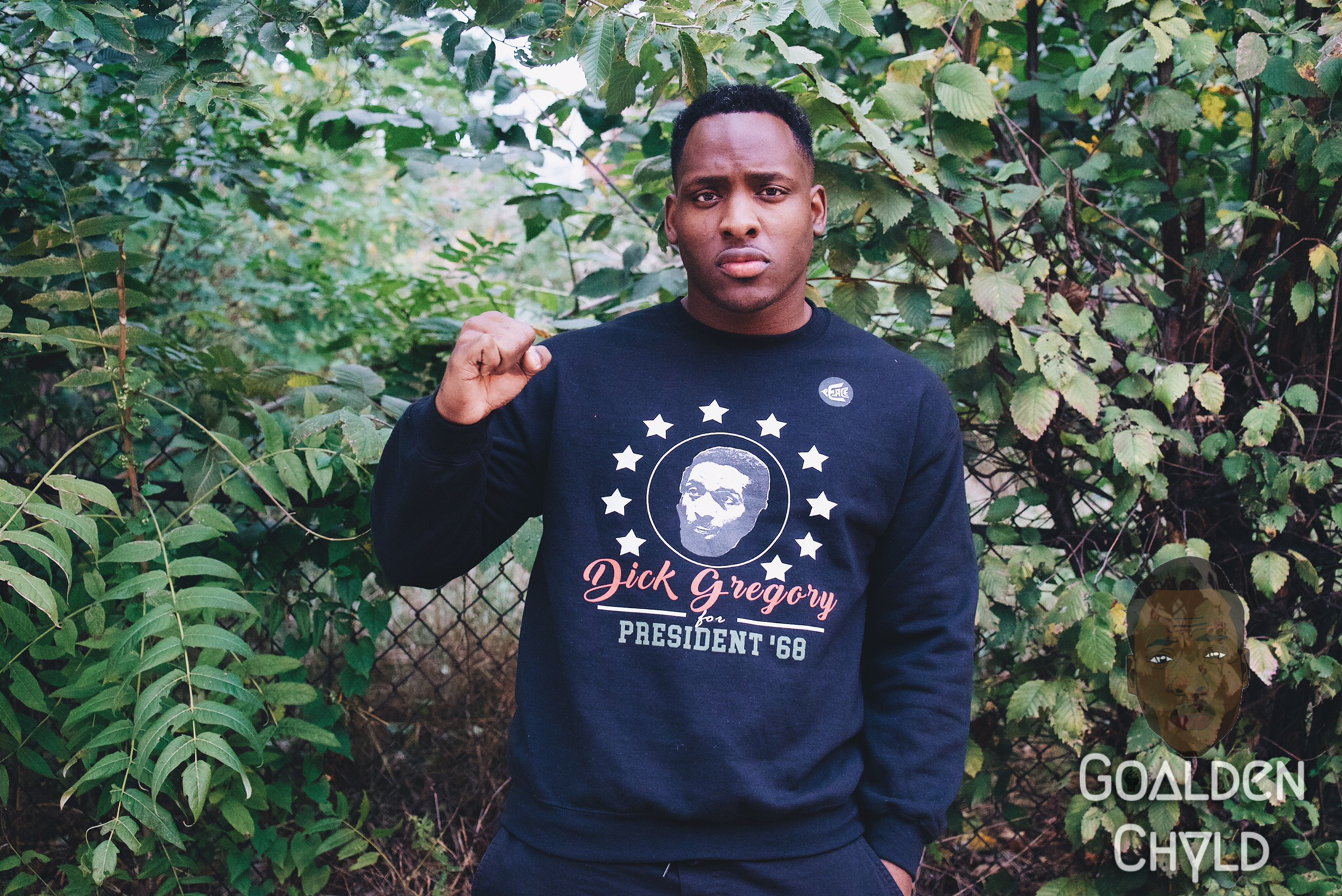 Hip-hop is a medium in which artists tell stories. At least, that’s how it used to be. Back in the day, we heard stories of the reality of growing up in the streets. We heard poetic languages on top of rhythmic beats, telling listeners that they needed to wake up.

Many would say that messages such as those are lacking in today’s hip-hop, therefore today’s generation of young people have fallen asleep.

But maybe not all of them.

What happens when you mix a love for the people with musical talent, passion, and the Teachings of the Most Honorable Elijah Muhammad?

With over 1,500 followers on Soundcloud and over 36,000 followers on Instagram, Goalden Chyld has built a platform for himself from the ground up. As a conscious rapper, poet and singer, this 23-year-old has put a mission to his music – to help his people. 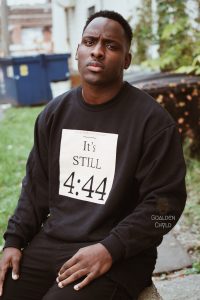 Qadir Hakim, known better as Goalden Chyld, grew up in Aurora, IL. His passion for music was cultivated through his parents, who were both musical geniuses.

“The first verse I ever spit was a verse that was actually written by my father and he gave it to me,” Goalden Chyld said. “It was a verse called ‘Dear Dad’.”

His father took him into the studio to record the verse, and that was when the inspiration to become a rapper took him over.

“When my father took me to the studio, that really was an inspiring moment for me because prior to me going into the studio, I didn’t really know what it was like to record or what any of that lifestyle was like,” he said. “All I knew was that my father had songs, he would say he was going to the studio and when he would come back, you know, we would hear the songs.”

His mother is a singer and used to sing in the Christian church. He remembers being a young boy, singing around the house and asking his mother for advice on how he sounded. 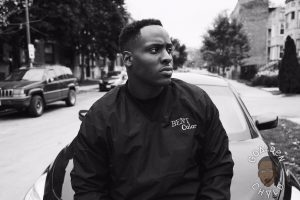 The combination of his parents’ talents molded him into the multi-talented person he is today.

“Our assignment was to recite Student Enrollment and English Lesson No. C1 and everybody had to do it whether you was Muslim or not,” he said. “However, those who decided that after they recited they actually wanted to get registered and get their X, they had that option. So, I recited…and I said I wanted to become a registered Muslim in the Nation of Islam.”

His upbringing in Muhammad University of Islam, acceptance of the Teachings of the Most Honorable Elijah Muhammad, and the talent from his parents would shape Goalden Chyld into a musical artist with a purpose. This purpose is also outlined in his choice of a stage name.

He said the name Goalden Chyld is based on a 1986 film titled “Golden Child.”

“When I saw the importance of the child in the movie, the child was ultimately supposed to save the world with the powers that he had,” he said. “So I said Goalden Chyld because I just feel like I would be the Goalden Chyld of this era in music and of my generation in reference to me having gifts and talents that could ultimately reverse the direction that we’re headed in.” 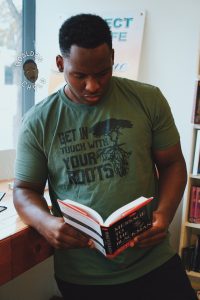 Goalden Chyld has lived up to his name and has also placed emphasis on the community.

“I go into the community and have conversations with the brothers and the sisters in the community and just people who may not have grown up the way I did, in terms of being a young Muslim believer and get their perspective on life and the world,” he said.

He tries to mesh the Teachings of the Most Honorable Elijah Muhammad with the way he communicates with people.

“My music is pretty much the Teachings broken down in a way that a baby can digest it,” he said.

He notices that it’s easier to write when the writing comes from the soul.

“When you start to write about those types of topics that resonate with your soul, it’s easy. You don’t get a lot of writer’s block,” he said.

He delved into his Stand For (Justice or Else) album, released in 2015 with the onset of the Honorable Minister Louis Farrakhan’s Justice or Else Tour and his October 10, 2015 keynote address on D.C.’s National Mall.

“Man,” Goalden Chyld said, “I was just in a certain space when I was putting together the Stand for Justice or Else album, overall. And that was a space of demanding justice for us as Black people. And then it was another space of if we want justice, it’s a lot we gotta get right before we demand anything from anybody. And ultimately a lot of what it is that we demand, we can get and obtain ourselves if we decided to come together.”

He talked about how many people dislike or hate the Honorable Minister Louis Farrakhan and how he uses his music to show and prove the greatness of the Minister. He believes that the results of Farrakhan and the Teachings of the Nation of Islam cannot be denied.

“People can’t deny the result of the men and the women that the Honorable Minister Louis Farrakhan has touched with the Teachings of the Most Honorable Elijah Muhammad,” he said. 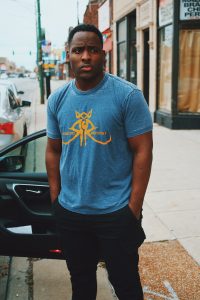 The Teachings and Minister Farrakhan inspire his music.

Goalden Chyld is able to infuse his spiritual side and his artistic side, something he said a lot of people don’t do.

“A lot of times I don’t think people’s spirits are involved in the type of content that they’re making, and if it is the spirit, IT’S THE SPIRIT OF THE DEVIL,” he said in a sing-song voice.

He thinks that music overall is a spiritual art form.

It’s the spirit in Goalden Chyld’s music that has had a direct impact on his emergence into conscious music.

Come back next week to find part 2 of this interview.