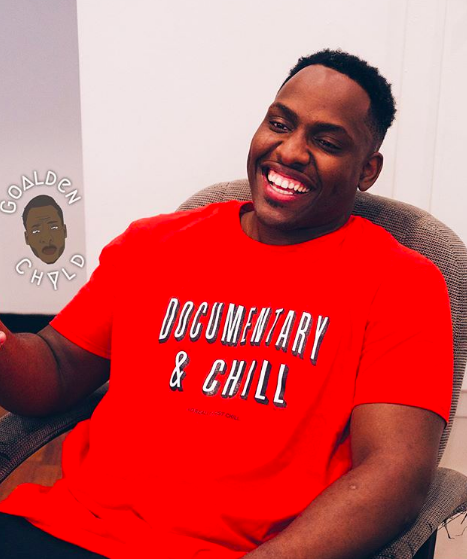 Note: This interview is a continuation of our interview with Goalden Chyld. You can find part 1 here. 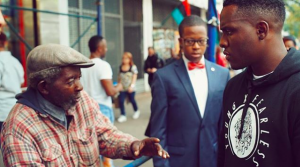 The Hip-Hop Industry and Emergence into Conscious Music

Goalden Chyld uses his music to revitalize conscious music. When he was younger, he realized the world needed it.

Though he knew he could make better music, he describes his first songs as trash.

“It just was not up to par in my opinion. But you know, consistency, practice, like I said, being more relatable, having conversations with people that were living a lifestyle contrary to the lifestyle that I was trying to lead really helped me in making music that everybody could grasp and be receptive to,” he said. “So I embarked on a mission really because I knew we needed an alternative to what was constantly being pushed on the airwaves.” 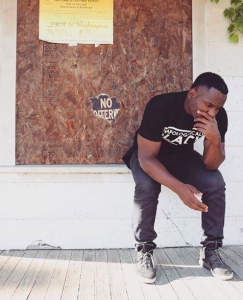 “If anything, hip-hop was in a coma or Hip-Hop was just very sick. But I don’t think it ever died. I think the essence of what hip-hop truly was still resonated in the souls of those who were touched by it,” he said.

He sees today’s Hip-Hop waking up from its illness.

“I feel like we’re slowly but surely going back to the root of what hip-hop was, you know, with the J. Coles, the Kendrick Lamars, the Joeys, brothers and sisters like myself, Joyner Lucas,” he said. “I believe that there are a lot of brothers and sisters that are constantly pushing a positive message of what hip-hop is, and slowly but surely over time, I feel like, give it five, ten years, maybe less, we’ll be in a place where music—before artists put out this vulgar, degrading music, they’ll think twice because us as Black people, we’ll be on a totally different page.”

“I feel like the universe is flowing in a motion that’s trying to get us back to being kings and queens and slowly but surely, all this ignorant stuff is dying out,” he continued. 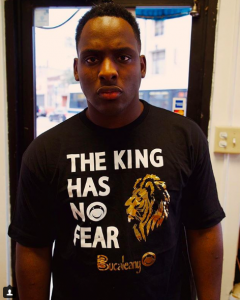 “The Cultural Revolution is on,” the Honorable Minister Louis Farrakhan expressed in 2016.

In the same vein, Goalden Chyld acknowledges that artists are the new leaders.

“When you think about the influence that we have over the world in terms of being able to bring people out in terms of being able to inspire people to do different things based off of the trends that we set, we are like the new leaders,” he said. “If we are promoting a positive message in the proper way, you know, if all of us got on the same page, there’s a lot of change we could make literally overnight.”

He wants new and up-and-coming artists to know that the record labels no longer have power to stop them from spreading conscious music.

“The artist is in power. So like being completely dependent on a record label or getting signed is really a sign of you not knowing your worth, you not knowing how much power you have, and really you just not being studied enough to know that you can do this without them,” he said.

Goalden Chyld advises artists to write from the soul. He also urges them to use the power of social media and to pair that with relatability..

“Your Facebook is key. Your Instagram is key. All social media platforms are key. Being relatable with the content that you put out; speaking to the people so that you can be relatable,” he said. 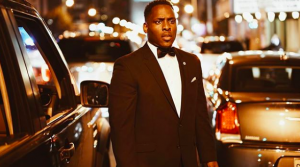 He believes artists should have a purpose behind their content.

For example, he said, if we were back in Trayvon Martin’s time, tie in what you’re doing to Trayvon.

“Tie in what you’re doing to a current injustice that’s commonly talked about on the table and then putting out some art that’s based upon that,” he said.

Along with social media, relatability and a purpose, he said you have to have certain documents and licenses in order to stream.

“Like your ASCAP that allows you to stream your music on iTunes and certain different platforms, that allows your stuff to get on Spotify, iTunes,” he said. 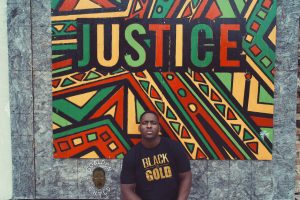 One last piece of advice he gave is the importance of being involved in the community and finding creative ways to market.

“You want to talk about putting together, you know, community events, open mic events, attaching your brand to some type of apparel,” he said. “You gotta create several different streams of income as an artist if you want to make this thing lucrative, because it is lucrative, but the key is getting people to believe in your brand. Once people believe in your brand and have some type of attachment to your brand, then it becomes a movement. And once you build a popular movement, then you know it’s pretty much smooth sailing from there.”