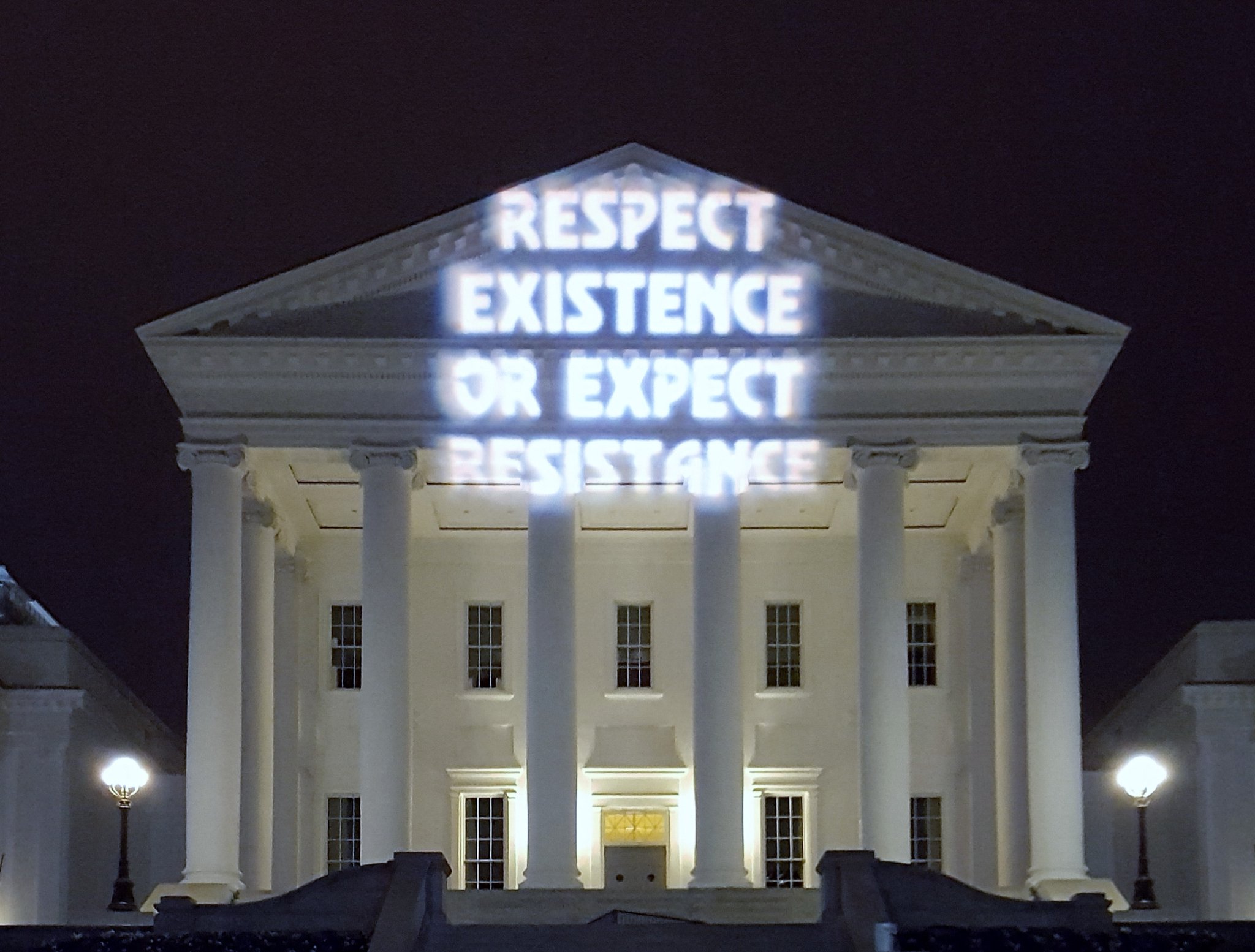 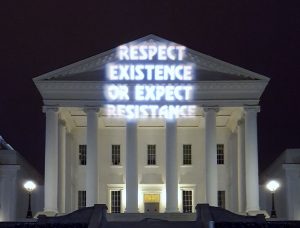 I was accused of flirting with a White woman

But because I was Black, in their eyes barely human

I was 14-years-old when I was brutally tortured

After this brutality, I was murdered

My death was the nail in the coffin of White supremacy

I went to the store to purchase skittles and tea

George Zimmerman shot me in the chest

Protests were sparked when he didn’t get arrested

My friends and I were so-called perceived as threats

Playing music too loud was my horrible crime

My killer claims that for his life he was afraid

So, he took mine, but now justice is being paid

I was an unarmed man who got into a car crash

I was seeking help, but instead got lashed

By a Charlotte police officer I was shot 10 times

Because I am Black, my killer hasn’t done time

My organs were removed and I was stuffed with newspaper

My death is mysterious and they haven’t found my invader

They claim I tripped but there’s a deeper conspiracy

My organs were taken and sold is one theory

I lived in Ferguson, you know my face

Because of my death, tensions rose and tanks rolled in place

I was an unarmed teen whose crime was walking while Black

I had my hands up but the officer still attacked

I got shot in Ohio at 12-years-old

The gun was probably fake was what the cops were told

They perceived me as an adult and did a drive-by

Officers subdued me as I laid underneath

I had major health problems, the life was choked out of me

He said he feared for his life after a traffic stop

A video proved otherwise when it showed me fleeing the scene

I was dragged to a police van, and the officers weren’t releasing

I was arrested in Baltimore and had trouble breathing

I died from an injury to my spinal cord

Officers were suspended with pay, a sign of justice being ignored