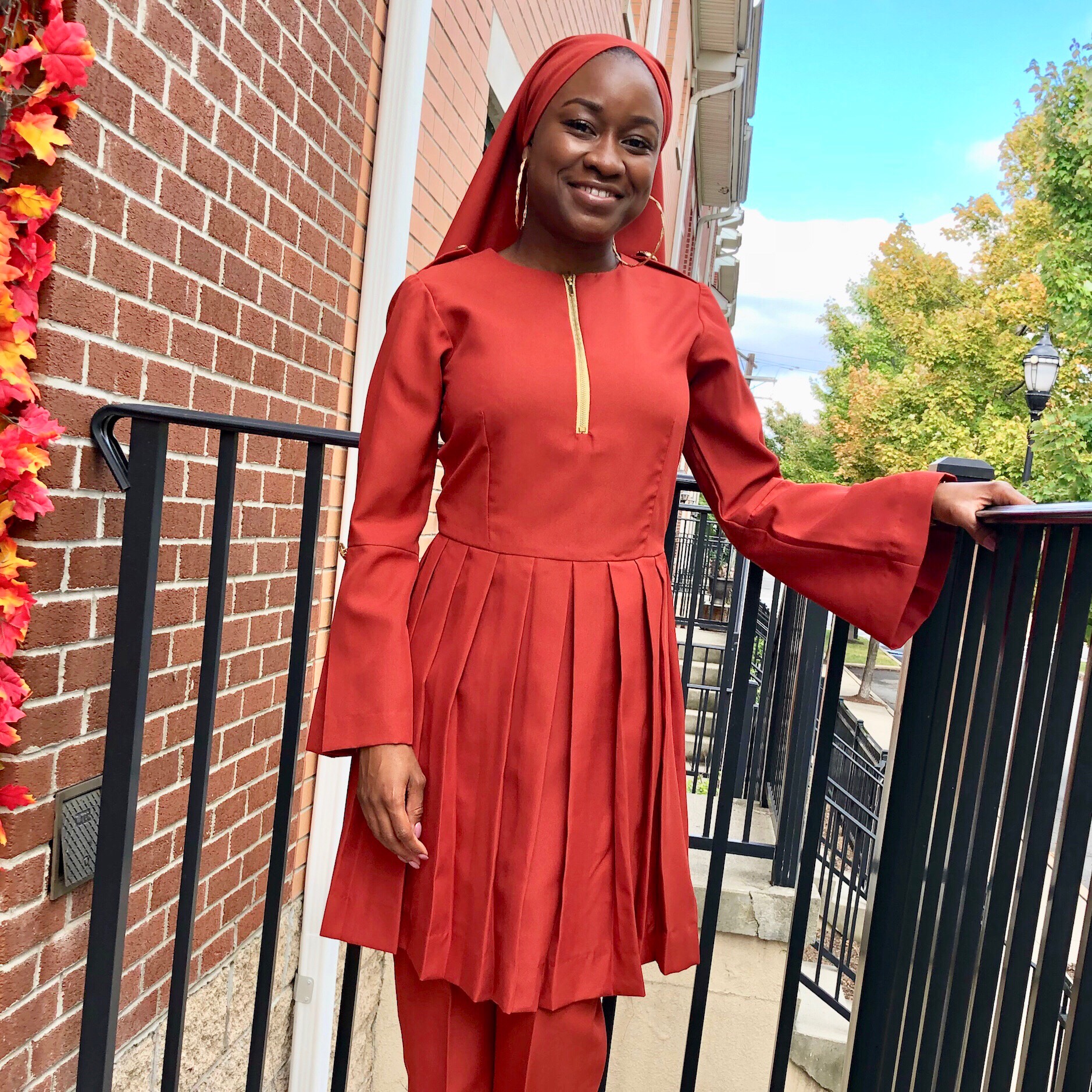 It was December 11, 2015; the happiest day of my life. I had put in four and a half years of blood, sweat and tears to secure my future, and all of my hard work was about to pay off. I would walk across the stage, grab my degree and float off the stage with a feeling of accomplishment. I would leave Tallahassee and drive back to Miami (my hometown), to start my new life. I was so happy to begin my post-grad journey because I would finally have a full-time job that included a 40-hour work week, which would guarantee a steady paycheck (money). A steady paycheck (money) meant that in a year or so, I would save up enough money to move into my dream apartment, buy a new car, and lay out on a yacht or something. Basically, I had planned to be rolling in dough and enjoying the fruits of my labor. Because, that’s what happens when you graduate from college, right? Wrong. 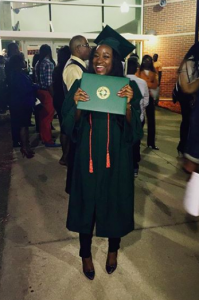 News flash: Life doesn’t always go as planned. Finding a job is harder than you can imagine, and for the record, I’m not “rolling in dough.” Since you may have similar dreams, I’m here to give you the inside scoop of what post-grad life is actually like.

It started off OK. I eventually found a job with the help of a friend. I wasn’t happy because I was working at a call center, helping people with benefits and making less than I did when I worked at Dillard’s while in college. While working at the call center, one of my co-workers informed me that she was good friends with a woman who was the Executive Director at a rehabilitation center and would refer me. I met with the Executive Director, she loved me and by the next week, I began working in my field and was making more money than my previous job. I had only been working at the call center for about two weeks, but I didn’t think twice about leaving. I was proud of myself, and those that were close to me felt the same way. However, shortly after I was hired, the administration found out that I was not qualified for my position, so they found “things” for me to do. A part of me felt secure because the higher-ups loved me and constantly bragged about me. In less than two months, however, I was let go because in reality, they no longer needed me. I was devastated. I couldn’t believe that I was back at square one.

For a while, I searched for jobs with no success, and for about a year and a half, I was extremely depressed. I hid it from the world, but everyone in my house knew. I tried everything, from looking for jobs to getting internships that were never fulfilling. I wasn’t happy, and my situation felt hopeless. For the most part, I have held a job since I was 18, so I had no idea what to do with my brand new homebody. I often stayed in bed and didn’t want to talk to anyone or do anything. I was jealous of anyone whose life looked better than mine, and for the first time ever, I questioned whether I would ever achieve success. 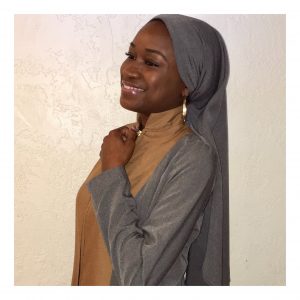 That whole situation was exactly what I needed to become the person that I am today. Earlier I stated that I have always had dreams of working a 9 to 5. Today I am happy to say that I find a 9 to 5 to be extremely dreadful and not at all what I want for myself. I have been blessed with an amazing idea, and I am aggressively making moves to make my dreams a reality. Which is crazy, because I have never desired to be an entrepreneur. 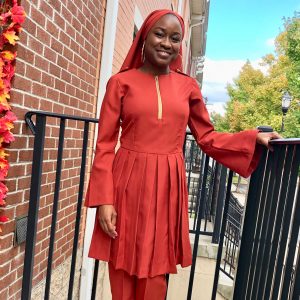 For the record, this isn’t everyone’s experience, but this is MY story. Always remember that the things that happen in your life are there to prepare you for what God sees for you in the future. This journey has given me extreme faith and has made me an absolutely better Shirae. During that time, I had no faith and needed to grow. Today, I am grateful for that year and a half of tough times; it was needed for where Allah (God) is taking me.

For those of you who may be going through a similar situation, the Honorable Minister Louis Farrakhan said, “There is no such thing as a hopeless situation.” Please understand that God gives His toughest battles to His strongest soldiers. One day you will understand why things had to be the way they were, and you will be grateful. Growth is painful, but the reward is so sweet.