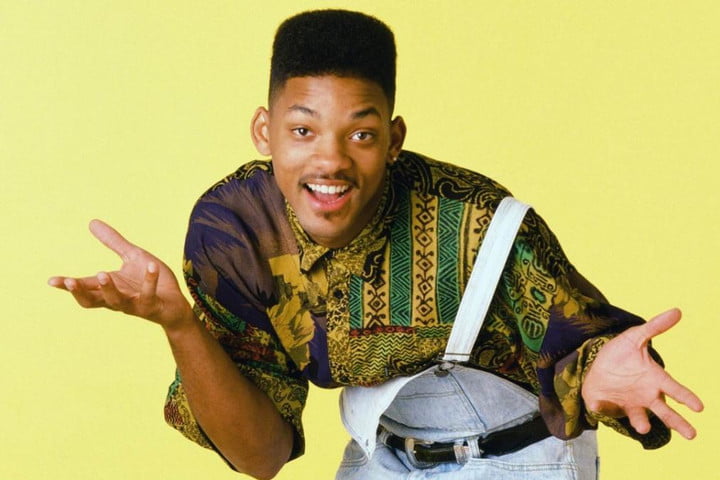 Nowadays, black TV just isn’t the same. There aren’t many shows centered around complete black life, and if there is, it’s groundbreaking. Imagine when “Black-ish” came out. People were excited and eager to see what this show would do for the black community. In other words, it had been too long since we’d had a show that represented black life.

Many of us oftentimes want to take it back. Let’s go back to the’80s and ‘90s when there was a large black presence in TV. Can you relate?

Below are four shows we all probably miss and wish we had something like on TV today. 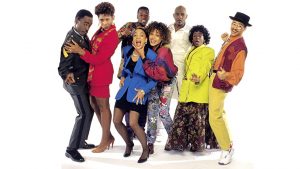 When I was younger, my sister used to watch this show all the time, so I grew up knowing all about Dwayne and Whitley. It wasn’t until I got a little older that I binge-watched five seasons on Netflix and fell in love with it. It wasn’t just the characters who had me cracking up and completely engaged, but the topics the show tackled are still much needed today.

The show takes place at an HBCU (which is amazing in and of itself), talks about sexual assault, black identity, black history and many other topics. I definitely wish there was a show like this today. But, if you happened to catch the episode of Disney Channel’s “K.C. Undercover” where both Jasmine Guy and Kadeem Hardison was in it, you got a nice flashback.

If you watch TVOne, you’re going to catch this show at one point or another. If you listen to J.Cole, you might hear a reference to this show in one of his songs. I have never laughed at a show more than I’ve laughed at this one. The characters are priceless, and it’s one of those shows that you simply can’t get tired of. 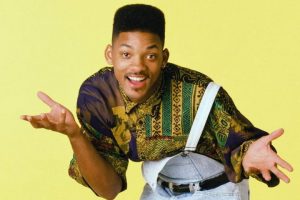 3. The Fresh Prince of Bel-Air

“In West Philadelphia, born and raised, on a playground is where I spent most of my days…”

Just about everybody can sing along to the Fresh Prince’s theme song. It’s just that catchy, and the show is just that good. Whether it’s Will getting into trouble with Uncle Phil, or Jazz getting thrown out of the house, there’s never a dull moment during the show. This one, similar to “A Different World,” tackled some issues that were important. Even in the very first episode, Will brought his street world to Ashley’s more privileged one, and it made the viewer question things about the differences and whether one world was more right than the other. 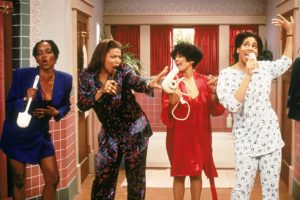 Everybody loved Queen Latifah in this show and the craziness of Synclaire and Overton. This show probably resonated with women the most because it showed the importance of friendship and sisterhood, no matter what. The main character Khadijah also signified that you could be a black woman and be successful.

When we watch these shows, they take us to a time when Black representation on TV was more common and more positive. It’s hard to find a very good all black show that also carries a good message.

Are there any shows you wish you had more of? Which ones would you add to the list?