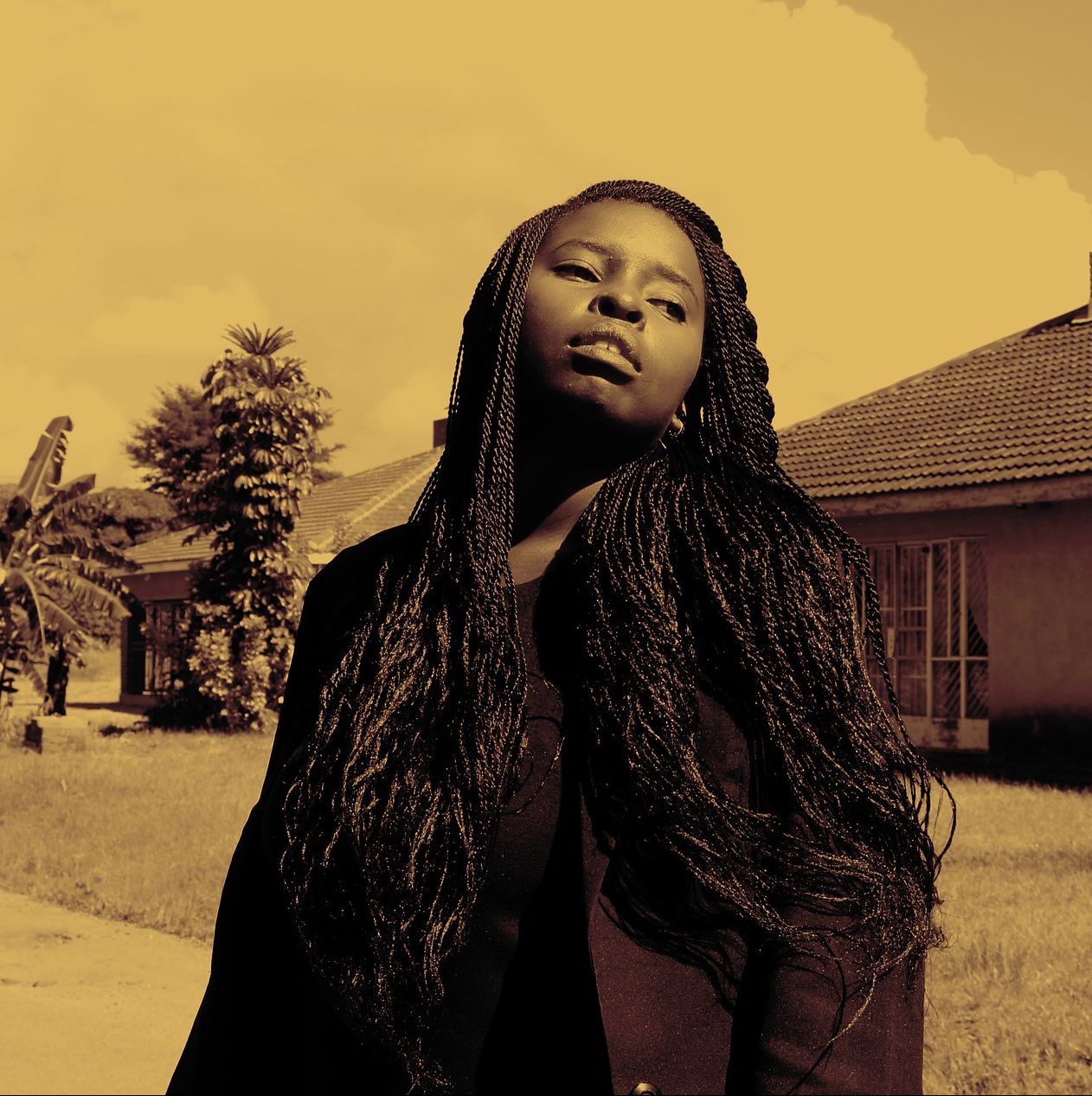 The auditorium became quiet, and the chamber in my chest began to tighten. The tension – only I felt it, but it was there nonetheless. Samantha probably felt it, too. She was my best friend and knew exactly how I felt. Sometimes, I hated that she knew. Yes, you were supposed to tell your best friend everything, but I wished I hadn’t told her that.

I sighed, and wondered if I should excuse myself.

I could do it….I would be fine.

Slowly, Isabella walked from backstage to be seen by the public. Her head was held high, her light-skinned body swaying confidently as she stepped to the middle of the stage.

She stared at us — the people she had to please in order to win this thing — for a long second. Her hazel eyes told us that she knew exactly how this would turn out. She would walk out of this auditorium with the school’s talent show trophy in her hands. We all knew that.

“Good evening, everyone,” she began. Even though she didn’t have a microphone, her voice was loud enough for us all to hear. “I’m going to sing a song for you guys today. This song is called ‘Don’t Touch My Hair’ by Solange.”

Those students who knew the song cheered excessively, knowing Isabella would kill it – like she killed everything. I sank lower into my seat, the chamber tightening even more.

Isabella flashed a priceless smile to those who cheered, her perfect teeth shining in the spotlight that hit her. But her teeth weren’t the only things that shined. Isabella was wearing a gold dress that sparkled in the light, enhancing the brown of her skin. Beautiful didn’t even begin to describe the girl.

“If I could just get a mic and my guitar, we could start this thing,” she said, laughing lightly. She clasped her hands together and watched as two seniors came to bring her a stool and her guitar. Another one hurried to set up the mic and its stand in front of her as she righted herself on the stool. Once they were out of the picture, Isabella took her chance to shine.

Her fingers gilded fluidly along the guitar’s fretboard, the sound almost perfect. Then, soon after, followed her voice.

I wanted to run from the auditorium. I wanted her voice to cease, I wanted that guitar’s sound to choke.

Samantha sighed, then placed her warm hand over mine on the arm rest. I knew she was trying to comfort me, but it just wasn’t working. Samantha could never understand, though she tried. Her gray eyes and straight, brown hair simply didn’t allow her to.

I got up from my seat, the majority white student population in the audience paying me nothing more than a careless glance. I shimmied out the aisle, and stalked towards the door. I bursted out the auditorium and into the warm evening, taking in a huge breath to try and keep the sobs at bay. It didn’t work, though.

I ran down the stairs, almost tripping on the last one, and ran down the pavement. I ran past the school buildings and the field with my heart hammering in my chest until I just fell onto the grass. I pathetically cried there. The blades of grass were not able to serve as any form of comfort. The weeds merely bit into my skin, and the dirt stained my blouse. What was I doing? Get up.

It was criminal for the white kids to see me low. It would only give them more ammunition to try to push me every lower.

Slowly, I lifted myself off the grass, and made my way toward a small aqua colored building. I opened the door and entered the yellowish bathroom. Without hesitation, I glued myself in front of the hazy mirror and stared. My round, dark eyes were rimmed with red. My thick lips and thick nose were black, and my hair was frizzy and coarse in all the wrong places. Pimples dotted along my eyebrows and my forehead, my shoulders were thin, my chest flat.

What did Isabella know about being a black girl? What did she know about the struggles I’ve been going through at this school for years?

But because she was light-skinned, all the white kids accepted her. I imagined her receiving the trophy at the talent show, as if she already didn’t know she was going to win. She was tall, she was thin, she had long, beautiful wavy hair, with the most gorgeous hazel eyes.

I sniffed and wiped my face clean. When I step back into that auditorium, Isabella will be done. I will go back to sitting next to my white best friend and endure the sly comments from my white classmates.

Because that’s just the way it is.