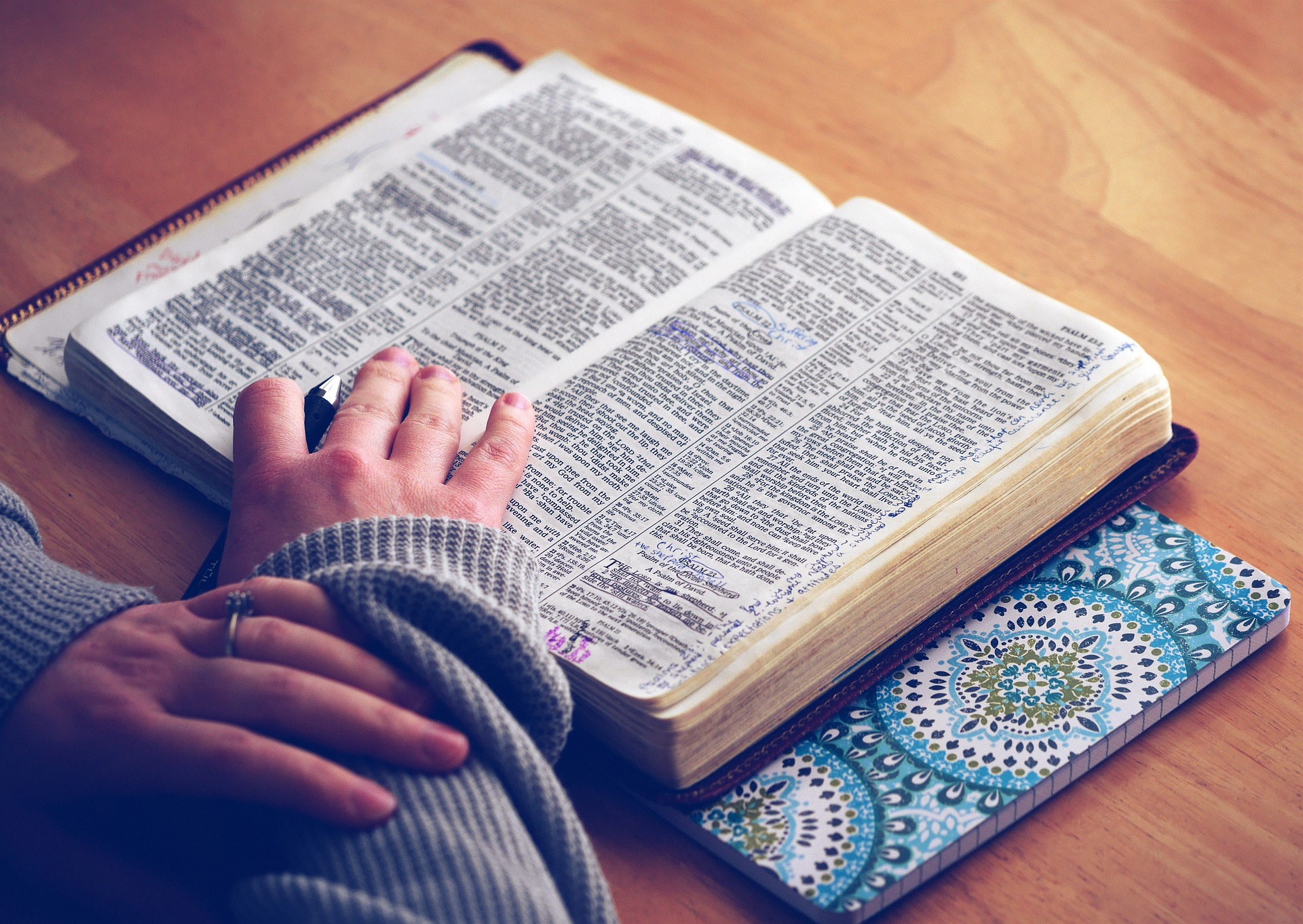 If you had faith the grain of a mustard seed, you could say to the mountain “be removed” and it would be so. ~ Jesus

Life is not sunshine and roses. Life is a war, and like every war, life comes with its allies and its opponents. Pawns are maneuvered on the tiles of the chess board of life.

Faith is an allied pawn; fear, its opponent. One is guided by God; the other, Satan.

Faith and fear are in a constant battle. The spoils of this war is control over the souls of the living.

The question is, who’s winning control over your soul: faith or fear?

The Biblical Paul defines faith as the substance of things hoped for, the evidence of things unseen. Faith is an intangible essence that all human beings are born with.

In his lecture “The Origin of Disappointment,” the Honorable Minister Louis Farrakhan said, “We are born into the world with faith. You probably do not have as much faith right now as you had when you were a child, one day old. You probably had more faith then than you had right now. And you got more out of life then, at one day old, then you get of life now as a grown man, grown woman.”

The one-day-old infant does not know fear like you know fear.

“When that baby came out of the mother’s womb, it could hardly see,” Minister Farrakhan said. “Its thought had just started, the brain activity, oxygen flowing in the lungs. Yet when you put that baby on the mother’s breast, what did you notice in the baby’s mouth? It started moving.”

The baby’s natural faith guided it to pull on its mother’s breast, and the baby was rewarded with milk. It initially hoped, and the evidence was not yet seen, but because it had faith, it was rewarded.

Fear has blocked your natural ability to have faith. Minister Farrakhan described the universe as a “giant breast of God.”

“Now, if at day one, you could pull on the breast and draw milk, how do you pull on the universe as a grown man and woman and extract from the heavens and the Earth what you need to satisfy your needs and your wants?” he asks. 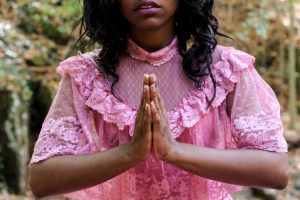 We are unable to pull on the universe because we let fear restrict us. We let fear control our actions.

“Any time we allow anything to make us afraid and we refuse to challenge our fear of that thing, then we can never be that man or that woman that God intended us to be because fear will not allow you to be yourself,” Minister Farrakhan said in his lecture “Fear, Faith and Truth.”

The key to using faith to overcome fear? In the words of Nike, just do it. There is no 12-step program. You have the natural ability to channel your faith and challenge any fear that arises.

The mustard seed is a tiny thing. 1 to 2 millimeters in diameter, to be exact. Yet Jesus says if your faith is the size of one grain of mustard seed, you could remove a mountain.

You could remove the mountains in your life.

You could pull on the universe and say “be” and watch the substance of what you hope for, but what you don’t see, materialize into reality.