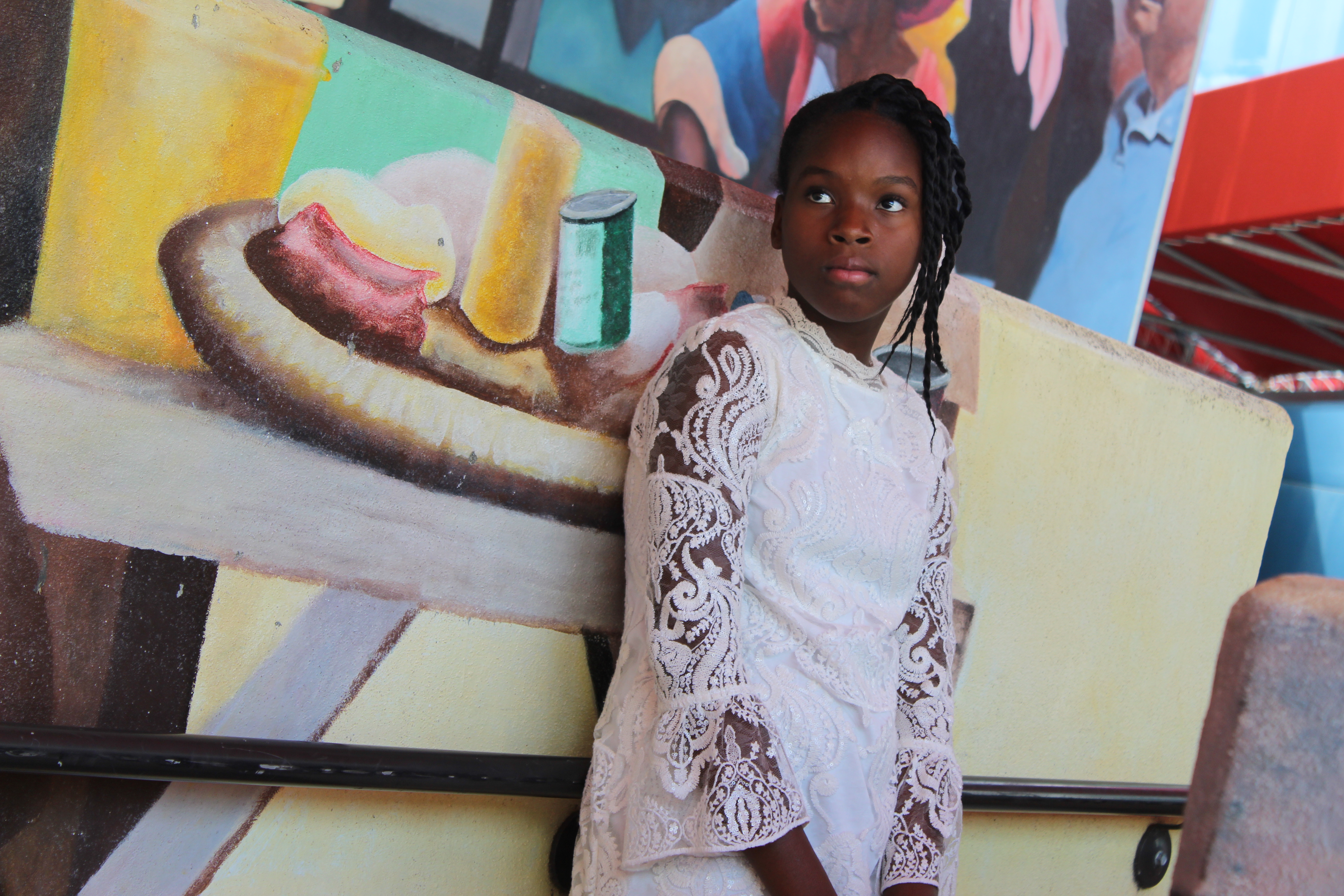 Ronyde Ponthieux is no ordinary girl. Instead of spending her spare time playing on the computer and browsing social media, she’s standing in solidarity with TPS recipients (Temporary Protected Status) and fighting for them to become permanent residents of the United States of America.

Throughout her 11 years of life, Ronyde has already spoken at press conferences, been to a congressional meeting in Washington, D.C., and spoken to groups of people in front of the White House. Her passion for this could stem from the fact that her own two parents are Haitian TPS recipients.

Joshua’s Truth had the opportunity to sit with Ronyde and learn more about this young immigration activist and her story.

Note: This interview has been edited for brevity and clarity.

Joshua’s Truth: When did your parents come to the United States?

Ronyde Ponthieux: They actually came before the earthquake [in Haiti]. My parents, they really wanted to get a new start because in Haiti, things were kind of tough. They were married at that time, so they wanted to, you know, have a trip over to Florida and build a family there. So they tried a lot to get into the United States. When they got here, they started trying to apply for TPS and in 2010 when [the earthquake] happened, it made it easier for them to get it. 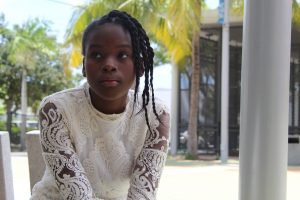 JT: How did your journey into activism begin?

RP: Last year around June, my family was invited to do a family interview about families that have TPS. I was sort of new to this – my parents had never talked to me about [TPS].

They told me about how people are going to be deported and how there’s going to be a lot of people that’s going to be separated from their families and everything. And so at that time, we did the interview and then people were sort of shocked that at a young age, I knew a lot of that stuff. I was 10 at that time. People were asking questions and people were like, wow, she knows a lot about this. And it was easier because I knew some of the stuff they were talking about and I understood some of the big words they were using.

Ms. Marleine Bastien, who is a long-time advocate for the Haitian community, was sort of impressed with what I did. So she invited me to come with her to Washington, D.C. and we did some work there. I had my first congressional meeting there and I spoke and people were really, really surprised and happy with how young I am. 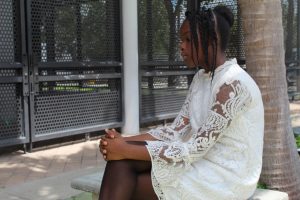 JT: What is it like for you to do such heavy work at a young age?

RP: It’s a pretty big job. At a young age, kids are usually playing around, playing with friends. But I’m doing something that’s pretty serious and not a lot of people do it. So we started travelling even more. In fact, I got to speak in front of the White House. That was the first time I saw the White House and it was amazing. That was the first time I’d been to Washington.

I spoke and there was a person who was translating for me in Spanish and I even started a chant about PPS (Permanent Protective Status). I said, “What do we want? PPS. When do we want it? Now!”

So from then on, that’s when I started thinking, this could be what I do. So I’ve been speaking and going to different meetings. Me and my family, we’ve been involved in a lot of these meetings with Ms. Marleine. My brother always encourages me and plays around with me. My family is really supportive of that.

My school knows about what I do and they’re really proud of me. Sometimes they talk to me and tell me to introduce what I do to other kids in my school, so I introduce new kids who don’t know what happens to what TPS is. Some don’t even know what it stands for. A lot of them are really supportive. 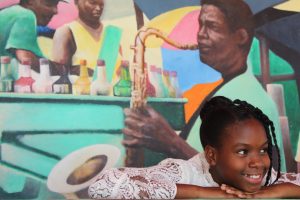 JT: How does it make you feel to know that your parents could be deported?

Me and my brother, we don’t really know what would happen if they were deported. My parents haven’t made the decision yet because we don’t know if we’d stay with our parents or if we’d live with someone else for a little while. My parents have friends that in case of an emergency, we would stay with them. 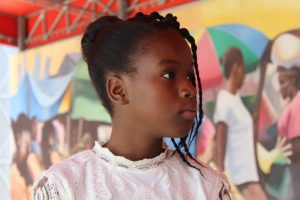 JT: Do you have any words of encouragement for others who may be in your situation?

RP: Sometimes it’s depressing, but we have to keep on fighting and we have to stay encouraged because if we don’t, then we have to face some of our children being separated from their families. 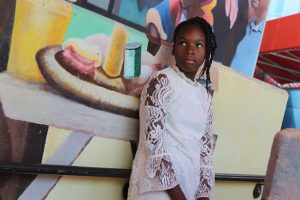