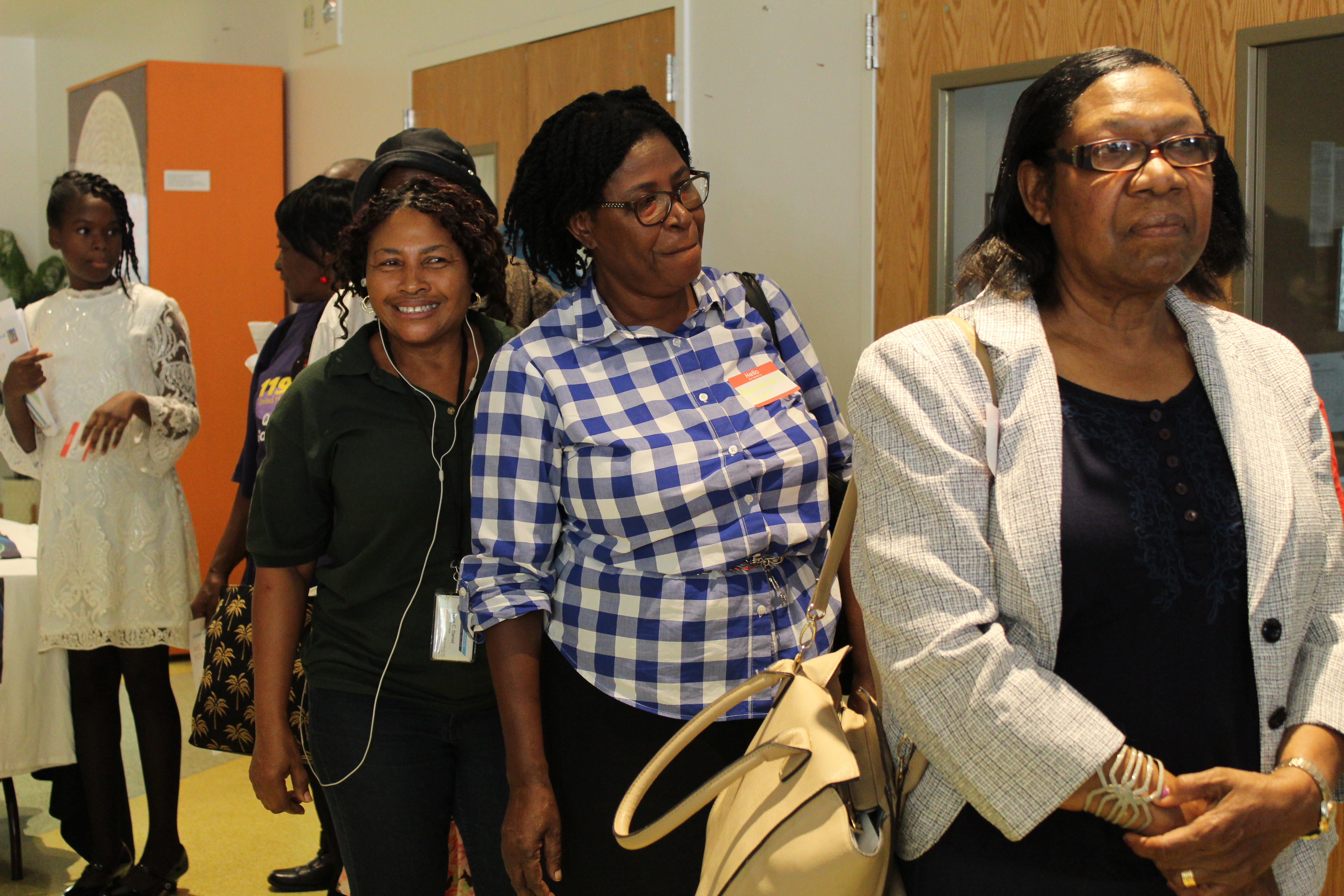 Within parts of Miami, FL, there lies large pockets of Haitian immigrants. Many of those Haitian immigrants have relied on Temporary Protected Status (TPS) to keep them in the United States. Now that the Trump administration has announced that TPS for Haiti will come to an end next year, members of the Haitian community came together to talk about the issues, strategize for the future, and to consider the motivation behind ending TPS.

“We decided to have the TPS Summit because we know that most of the TPS recipients have been ordered to be deported,” said Marleine Bastien, long-time activist of the Haitian community and organizer of the summit. “They have already been given deadlines to leave the U.S. and pack their bags and go home. And as we see the images of what’s going on at the border, we know how traumatic that will be for the 127,000 U.S.-born children of TPS recipients to be separated from their parents. We cannot let that happen.”

TPS recipients receive temporary protection against deportation and are able to temporarily work in the country. Countries may receive TPS status if they’re in turmoil, or have been ravaged by natural disasters, such as in the case of Haiti.

The majority of current TPS holders have jobs, pay taxes and contribute to the economy. TPS status for each country must be renewed every 18 months. Haiti’s date for renewal was January 22. However, the Department of Homeland Security made the decision to terminate.

During the event, participants were given loads of information about the situation taking place at the U.S. border, about TPS itself and how the decision-making surrounding the termination of TPS for some countries could be racially motivated. 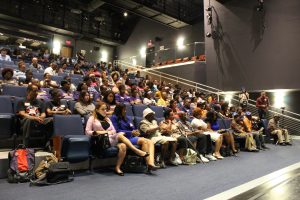 According to a Washington Post article that came out in May, the Trump administration was warned against expelling TPS for Haiti and South American countries by the U.S. embassies within those countries. The reasoning behind the warnings was because “mass deportations could destabilize the region and trigger a new surge of illegal immigration.” The Trump administration did not heed the warnings and has proceeded to announce termination dates for many countries who are on TPS.

“These decisions are not made based on policy, but on xenophobia and racism,” said Yamila Pino, a media relations specialist for Prospero Latino. Pino is also an immigrant from El Salvador and has been living in the U.S. for about 18 years.

On top of that, no one can forget the comments made by the Trump administration about countries such as Haiti, referring to those countries in derogatory terms and also calling people from those countries criminals.

Pino said that through the media, the public has gained information about internal emails exchanged throughout the Department of Homeland Security.

“These emails were trying to create a negative image of Haitian TPS holders,” she said. “Workers were asked to look very carefully at how many TPS holders have criminal backgrounds and depend on welfare. These were not all Haitians, but specifically Haitian TPS holders.”

You can read more about the e-mails here: https://splinternews.com/dhs-officials-sought-negative-information-on-haitians-b-1826051056

Furthermore, if Haitian TPS ends, it could have a negative impact on Haiti itself.

“We would lose $1.2 billion from our state GDP because they would be pushed out of the Florida workforce,” Congresswoman Frederica Wilson told a Miami newspaper. “And I think that over $1 billion is sent to Haiti by TPS recipients to help the people in their native country, in Haiti [more] specifically. So the people who live in Haiti would lose that money that is sent to them on a monthly or weekly basis.”

Through examining this subject matter, many questions could be raised: what are the motivations behind ending TPS for certain countries and what does that say about the Trump administration and the United States as a whole? Also, could ending TPS for Haiti be a positive? Could it be a way for Haitians to take back and revive the country?

What are your thoughts?