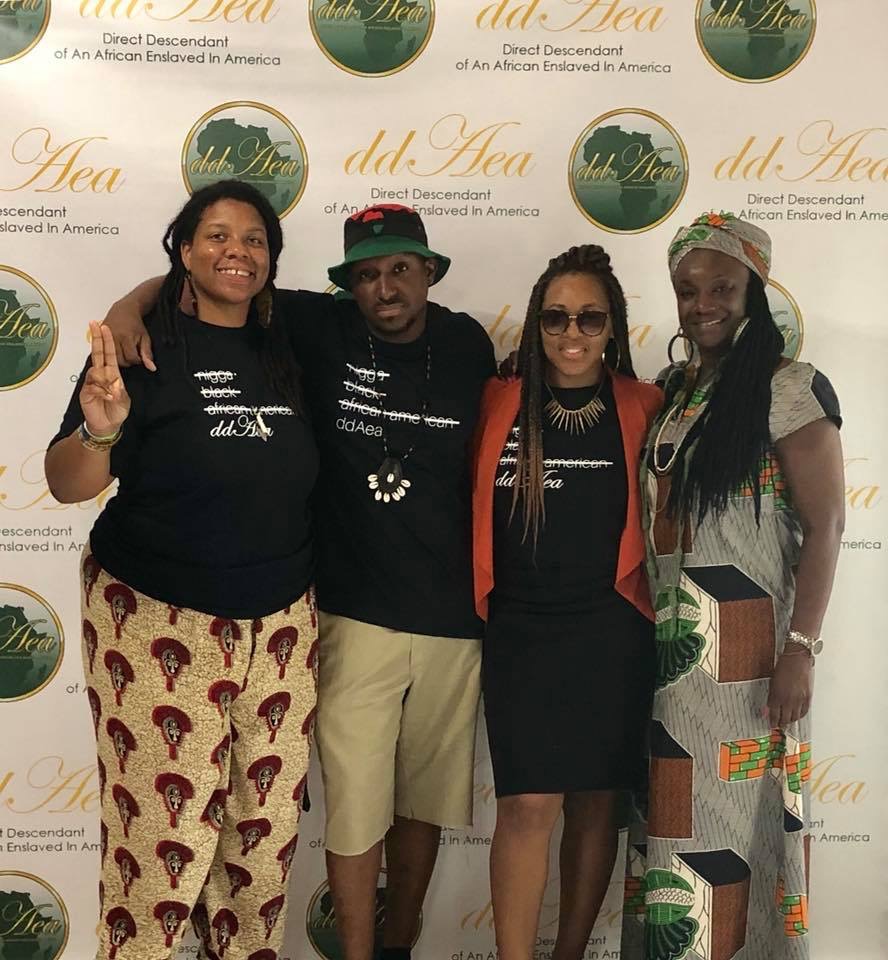 One issue that Blacks face on a day to day basis are negative stereotypes. They’re one reason why Blacks often live in fear and are targeted. If a Black man has dreads, he’s labeled uneducated and a thug. If a Black woman has natural hair, it’s considered to be unprofessional and wild. The list goes on.

To combat this issue, Timaya Williams helped to organize National S.T.R.I.P. Day, where Blacks “strip themselves of slurs, epithets, and identities that do not define them.”

Direct Descendant of an African Enslaved in America (DDAEA), the organization Timaya is president of, aims to properly educate Black people about their history and who they truly are.

“The mission at its core is to bring awareness around those who are descendants of Africans, around their true identity and the covert ideas and reasons behind substitutes around ‘Black’ or ‘African-American’ or any other term used to refer to us that doesn’t speak to who we are,” Williams said. “We are descendants of Africans who endured slavery all over the world.”

About 70 people were in attendance at the event. Two panels were held, one titled, “Willie Lynch: Myth or Fact?” and the second, “Black/African-American: To Be or Not To Be?”

“Stereotypes such as us being uneducated, we don’t support one another, the n-word, Black/African-American [were discussed],” Williams said. “Any negative stereotype that people usually attribute to ‘Blacks’ or ‘Black Americans.’”

Williams doesn’t believe in using the terms “Blacks” or “African-Americans”.

“We replace [those terms] with Direct Descendants of an African Enslaved in America,” she said. “African-American doesn’t speak to who we are as a people… But DDAE empowers where we come from and our enslavement in America, which is how a lot of us got here. We were the only people who were brought here by force.”

The event stems from a bill that was passed earlier this year,  H.R.1242, or 400 Years of African-American History Commission Act. This bill “establishes the 400 Years of African-American History Commission to develop and carry out activities throughout the United States to commemorate the 400th anniversary of the arrival of Africans in the English colonies at Point Comfort, Virginia, in 1619.”

Williams believes this will have a huge impact.

“Our community hates talking about slavery,” she said. “It’s like they want to erase it and it’s like they’re playing right into White America’s hands. It’s important to know about your history. The Jews, they talk about the Holocaust. It’s important to you know where you come from and so you don’t repeat it.”

As DDAEA continues to host events that inform the larger community, Timaya hopes more and more people will become aware and informed.