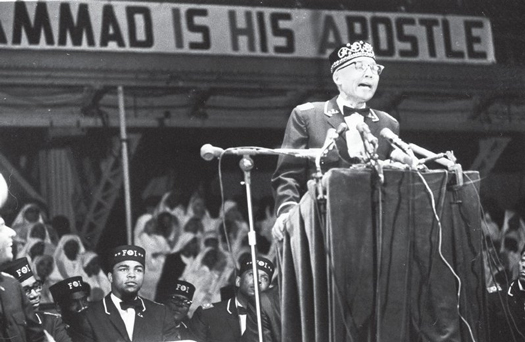 To the people that say it is impossible to intertwine science and religion:

According to the book, religious matters are outside the bounds of science and are, instead, issues of personal faith. “Science and religion are not mutually exclusive or contradictory; they are simply concerned with different issues,” the book says.

I beg to differ with the writers of the textbook. Dealing specifically with the science of God, here are three ways science and religion, at their core, tackle the same issues: 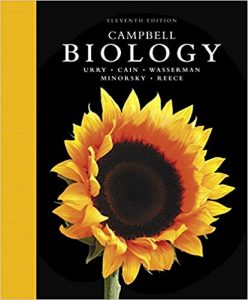 Allah (God) created Himself out of triple darkness, so teaches the Honorable Elijah Muhammad.

His existence began from the spark of a single atom, and that atom’s energy drew the surrounding atoms to it. The atoms built themselves into molecules, the molecules into cells, cells into tissues, so on and so forth until the universe’s first living organism came into being.

“In the dark that sperm found the egg and the first cell of life began in darkness, but, the cell had a light of itself—electricity inside the cell, a neutron, a proton and an electron,” the Honorable Minister Louis Farrakhan said in a lecture called “The Origin of Blackness.”

2. Allah’s Experiment with Self

After coming into being, Allah experimented with Himself, and as a result, He discovered His own imperfections.

“The greatest experiments in creation are the experiments that God and man have made with self,” the Honorable Minister Louis Farrakhan said in his 2017 Holy Day of Atonement address. “If you want to know more about yourself, you experiment, to find out ‘who’ you are, ‘what’ you are, and what you’re capable of.”

And that’s exactly what Allah did. He found that in the life germ of the original man was a brown germ, or what we know today as devil. Upon this discovery, He allowed the scientist Yakub to isolate the brown germ into its own entity in order to manifest the evil inside of the original man and, in turn, rid this evil from existence.

When Allah discovered the imperfections of Himself and His creation, He set into motion an evolutionary process that would eventually lead to perfection.

Minister Farrakhan said at the 2017 Family Summit held in Atlanta, “Allah (God) created the heavens and the earth; and The Qur’an says your eyes will roll back tired in your head if you try to find imperfection in what He created.” 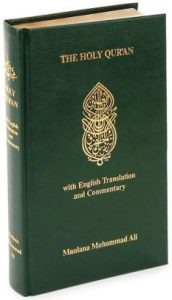 God is the Author of both science and religion. True religion falls under the laws of nature and coincides with the universal order of things. Science and mathematics are all wrapped up into the very nature of God’s existence.

The Honorable Elijah Muhammad coined the phrase: Islam is mathematics, and mathematics is Islam.

So I apologize, Campbell Biology, but science and religion, at the root, are plagued with the very same issues. It is more than possible for the two to have a peaceful coexistence with each other.