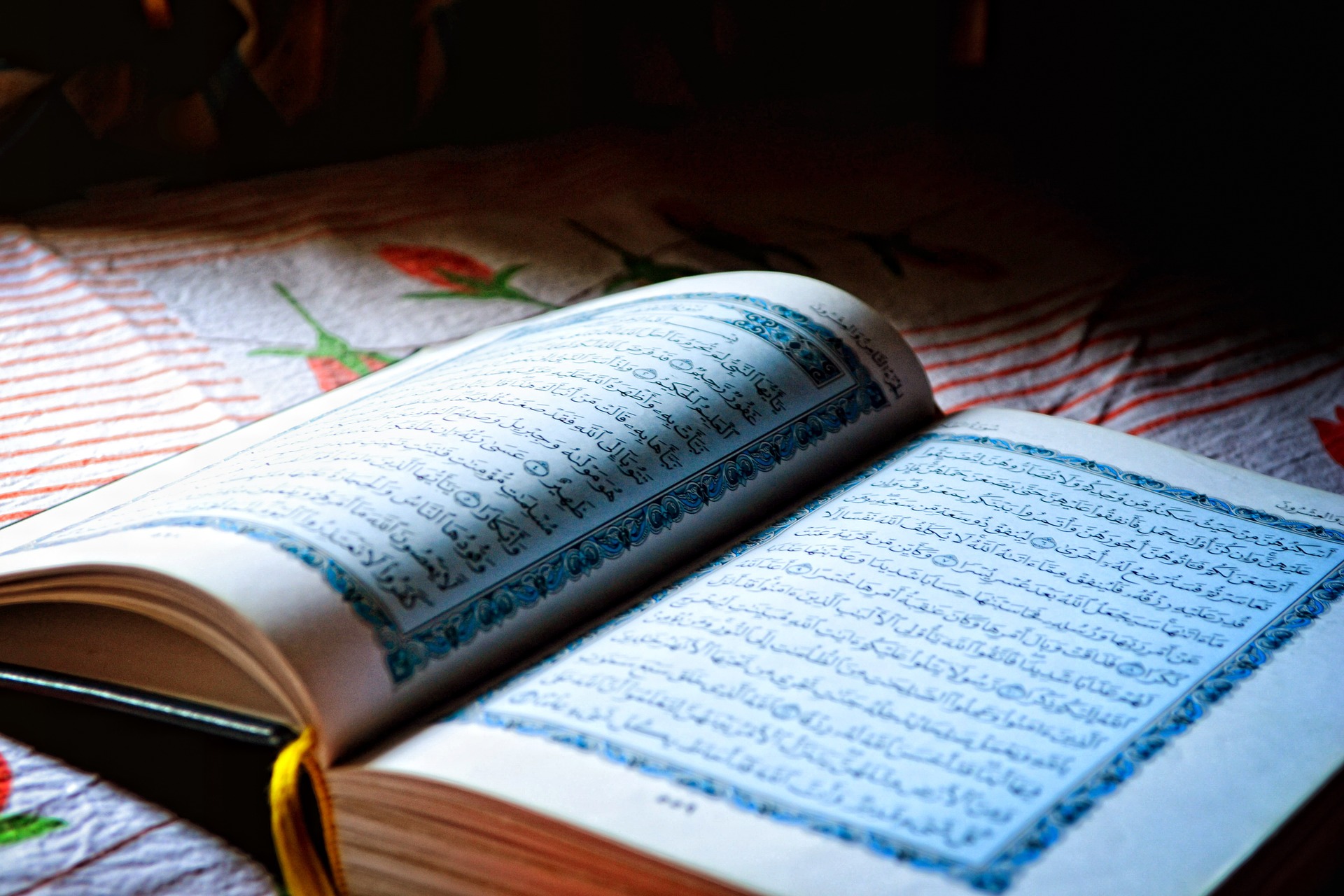 It’s clear and evident that Islam has a major influence all over the world, with an estimated 1.8 billion people claiming the title of Muslim. On top of that, it’s the fastest growing religion on the planet.

There is confusion today on what exactly Islam is. One reason for that is because many media outlets don’t give a proper portrayal of Islam. Once you speak to a Muslim, your experience may be completely different from what you saw on the news.

When you think of Christianity, you may think of Jesus, the cross and the Bible. If I say the word “Islam,” what’s the first thing that comes to mind, honestly? If terrorism, a beard, a turban, a hijab, Arabic, or maybe even a corner store comes to your mind, then that means there is a misunderstanding of Islam.

Now over the last few years, there have been terrorist attacks that the government has linked to Islamic groups, whether it be Al-Qaeda or ISIS. While we can sit here and debate the legitimacy of many of these claims, it’ll be hard for you to believe if you don’t know what Islam truly is in the first place.

Consider this: whenever a person commits a crime, is it attributed to their religion or to the person? Were any of the school shootings blamed on the person’s religion? Is the Ku Klux Klan known for racism or for being a Christian faith-based group? So how can the acts of a few be the standard for a religion that’s practiced by 1.8 billion people?

Let’s go to the definition of Islam: “Complete submission to the Will of Allah (God).” Allah is not some separate statue or animal; it simply means “God,” but it’s been translated into the Arabic language. So if you were to say “complete submission to the will of God,” that is exactly what Islam is. Now, does a people submitting their lives to do the work of God sound so bad?

Not every Muslim is perfect. Not every Christian is perfect, or every Jew, or every Jehovah’s Witness. However, the ideas that these faiths subscribe to—following God and His way and doing good unto others regardless of what you call yourself—are perfect.

To those who hate Muslims: what’s your excuse? Is it because you think we don’t believe in Jesus? If that’s your reason for hating Muslims, do you hate atheists and Jews as much as you hate Muslims? The funny thing is, you can’t even call yourself a Muslim if you don’t believe in Jesus. Jesus is an example for Muslims all over the world, and there is a whole surah (chapter) in the Holy Qur’an named after Mary, the mother of Jesus. Wow! Mind blown, right? Oh, wait. I’m a Muslim, meaning I’m automatically associated with terrorism, so I can’t make a mind-blown joke?

What’s the real excuse for hating Muslims? Is it the oppression of women? The funny thing is, I don’t see pimps or the mentality that some women have to be strippers and expose their bodies just to make a living being protested in the streets like Islam. If you want to see the greatest upliftment of women in the world, look no further than the Nation of Islam, where the Honorable Minister Farrakhan has taught that no nation can rise higher than its women; that there is no such thing as a no good woman and that every no good woman was made no good by a no good man. He has women set up in roles of leadership all throughout the Nation of Islam.

So, what’s your excuse? There is no excuse. The same media that some of us claim tell lies, when it comes to bashing Islam, we’re quick to believe whatever is said. It would be better to hate ideas that go against righteous thinking than to hate that which is meant to make you righteous, which is complete submission to the will of God—Islam.

As-Salaam-Alaikum (Peace be unto you).