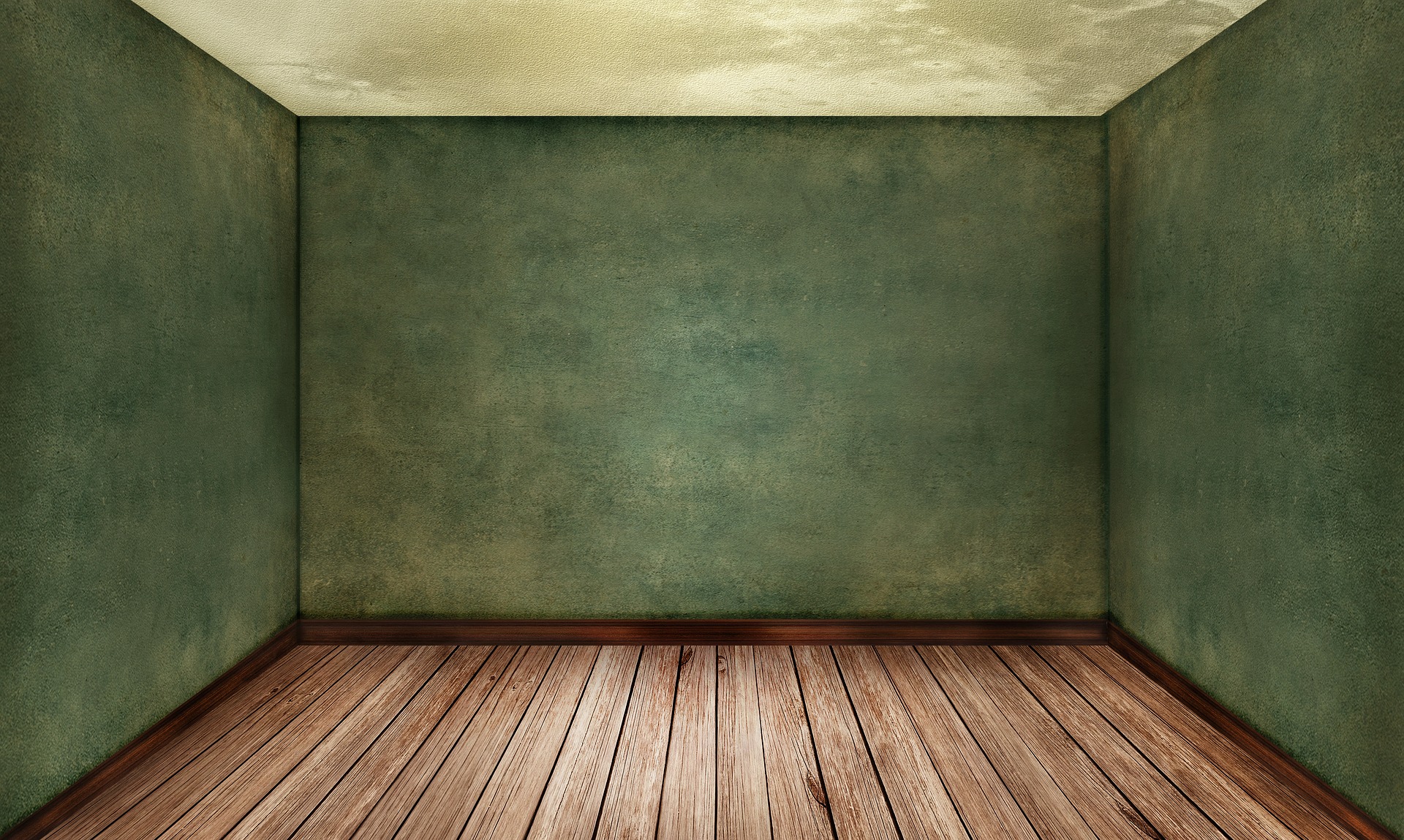 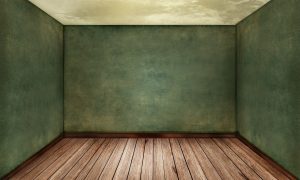 With the only Being that can cause my grave

Death and life swirls around Him in a spiral

One hand holds the Qur’an, the other the Bible

Beneficent, Merciful, but also the number one killer

The Destroyer, but also the Majestic Healer

Fear no one but Him I’ve been taught for years

And now when I face Him, I feel the fear

Because what if He judges me for my sins?

Prosecute me because of the devil inside this Black skin?

Peaceful but yet wrathful, how can I understand

This Being formed from one single atom’s hand?

That gave light but created Satan too

Just a lowly servant under His ultimate rule

But then He says, “As-Salaam Alaikum, peace,”

And so in a millisecond my fear is released