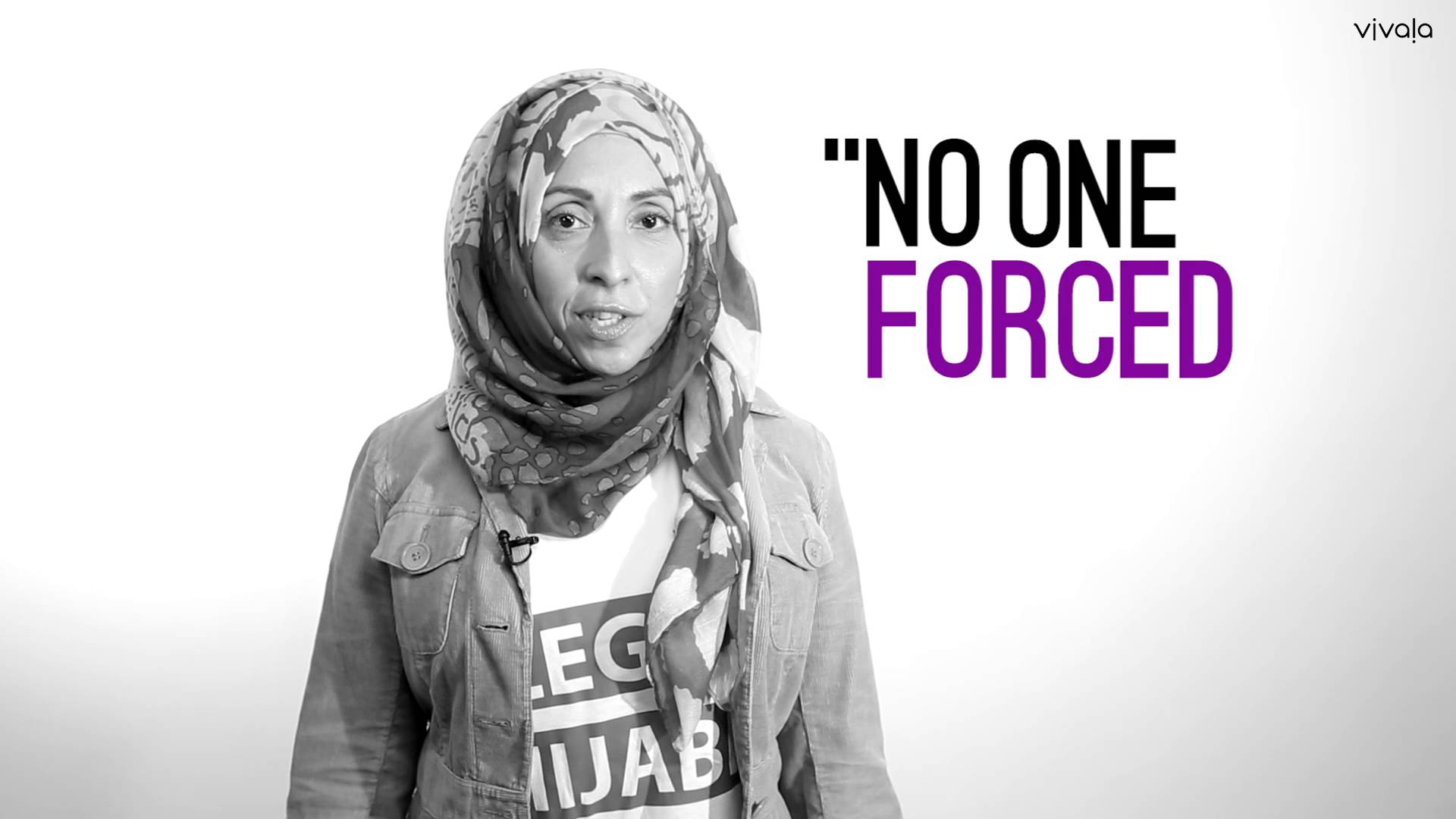 Yes. It’s true. Muslims are stereotyped all the time. I’m sure most Muslims that you speak to can give a few instances in which they’ve been stereotyped.

Below, you can find a few stereotypes that some of us have possibly heard once in our lives.

1. Is your hair super long under that scarf?

For some reason, everyone seems to think Muslim women who cover their hair have serious inches under their scarves. Sorry to break it to you, but that’s not always the case. The hairstyles among Muslim women vary tremendously, and it’s not always locs and locs of hair underneath. 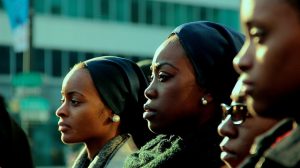 2. I bet you have multiple wives.

Polygamy does not characterize Islam. Islam does not equal polygamy. In fact, there are probably more Muslims that do not practice polygamy than those that do.

The Honorable Minister Louis Farrakhan said these words in a Final Call article titled Our Commitment to Strong Marriage Secures Our Nation: “To my Muslim and African Brothers, we can talk about having more than one wife because it is written in the Holy Qur’an, but are we qualified for that? If you cannot handle one wife, how are you going to handle two wives? Prophet Muhammad (PBUH) introduced polygamy because of the decimation of the male population, which resulted in too many women becoming widows and children becoming orphans. There was a social reason for polygamy and Allah (God) revealed to Prophet Muhammad (PBUH) the time and circumstances under which sex should be applied.”

3. How many decades older is your husband than you? 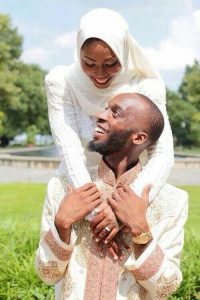 4. You must be from the Middle East.

5. Muslims only believe in Muhammad (PBUH). You guys don’t believe in Jesus.

This is one of the biggest misconceptions. Of course Muslims believe in Prophet Muhammad (Peace Be Upon Him). But we also believe in Jesus. In fact, Jesus is mentioned several times within the Holy Quran, and there’s an entire chapter dedicated to his mother, Mary. You cannot be a Muslim and not believe in Jesus.

Women all over the world have faced oppressive conditions. Whether they’re Muslim, Christian, Jewish, White, Black, Hispanic, it doesn’t matter. Several women face it. But just because Muslim women desire to cover themselves and live their lives a certain way doesn’t mean they’re oppressed. The Western world equates undressing yourself as a form of freedom, and covering yourself as a form of oppression. That’s the way this society operates.

Some Muslim countries have laws in place where Muslim women can’t drive, read or be educated. Newsflash: that’s not Islam. That’s laws that men have made up because they don’t properly understand the value of the female or the freedom that Allah (God) has given to her. Muslim women are taught to be free, and Islam has indeed freed women when they practice it correctly.

The Honorable Minister Louis Farrakhan said, “The home is not a woman’s place, it’s her base. Her place is wherever her gift will take her if she is free to be who she really is.” 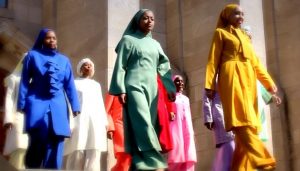 Only people who are ignorant still say this. The Honorable Minister Louis Farrakhan has spoken on this subject many times, yet many people still choose to ignore the evidence he places forth. On top of that, the daughters of Malcolm X have said that the Honorable Minister Louis Farrakhan didn’t kill their father. FURTHERMORE, at the funeral of the great Aretha Franklin, Malcolm X’s daughter took a picture, smiling with the Minister. If you believed a man killed your father, why would you take a picture with him looking joyful?

Look into the FBI’s COINTELPRO, and look up the Minister’s lectures about this subject if you truly want to know the truth. If not, then you have chosen to remain ignorant and can therefore keep your mouth shut on the matter.

8. Those men who sell Final Call Newspapers are paperboys 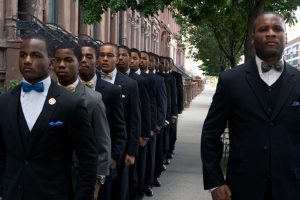 9. Aren’t you supposed to have your whole face covered?

There are Muslim women who cover the majority of their face. But not all Muslim women do that, and I’m quite sure you’ve seen many Muslim women who don’t have their whole faces covered. It’s important to do research on a topic you’re unsure about before you start spewing nonsense.