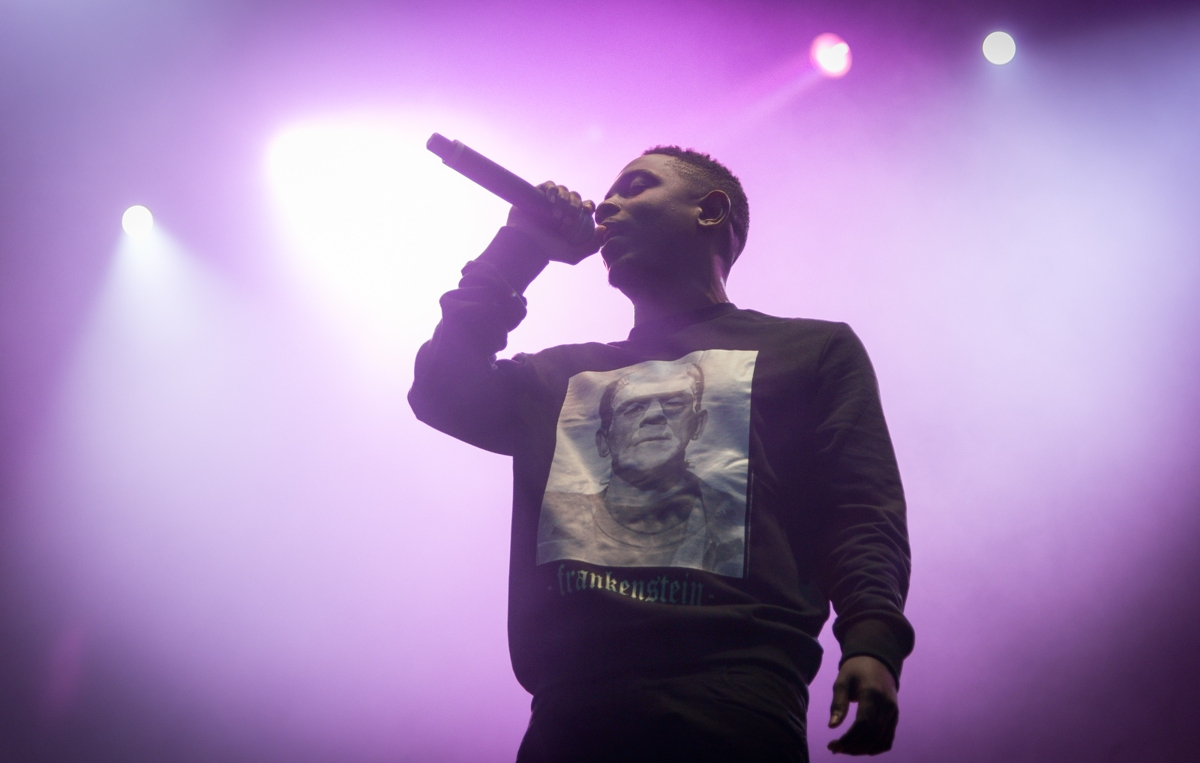 “Music, Color and the Science of Medicine is at the root or essence of God’s true religion.” ~ Mother Tynnetta Muhammad in her article ‘A Picture is Worth A Thousand Words.’

Mother Tynnetta, wife of the Honorable Elijah Muhammad who impacted both the Nation of Islam and the world via her scholarship, art and culture, created a theatrical production titled “Music, Color and Medicine for the Healing of Nations.”

Throughout history, Black people have used music as a form of liberation and revolution.

Music has played a pivotal role in healing spiritual wounds. When the Black man and woman was kidnapped from Africa and brought to America as slaves, the Underground Railroad was born, and with it, songs that painted pictures of freedom.

Such songs included “Follow the Drinkin’ Gourd,” “Swing Low, Sweet Chariot,” and “Wade in the Water.” Even through struggle, music helped Black people strengthen their connection to the Creator.

Research has proven that music has properties that can act as a solvent for the human soul, the human mind and the human condition. It has vibrational frequencies that cause the body to activate the healing process.

In the 1920’s, the blues genre began to rise in popularity, as Black Americans lamented their adversities through instruments and lyric.

Today’s Cultural Revolution has given birth to the term “conscious music,” where artists relate the struggles of their people and the injustice of the world to their music and further offer a healing.

Music has become an important part of religion and revolution. In September 2017, Goalden Chyld’s “For the People Challenge” went viral, causing Black people to express their love for the community and share in the community’s pain. Recently, Neelam Hakeem’s “Jaden Rap” traveled across social media airwaves. The rap featured topics such as wokeness, justice and equality.

“I do not think it is an accident that music and culture have moved to this time and that the spoken word has become that which is affecting youth throughout the entire planet. In countries where governments do not like western music or western civilization, people are sneaking around listening to the word and moving to the beat of the hip-hop generation. If in the beginning was the Word and the Word was with God and the Word was God, then, God here means Force and Power. The Word has Force. The Word has Power; Force and Power to move men to think new thoughts and to do new things.”  ~ The Honorable Minister Louis Farrakhan in his challenge to the hip-hop community.