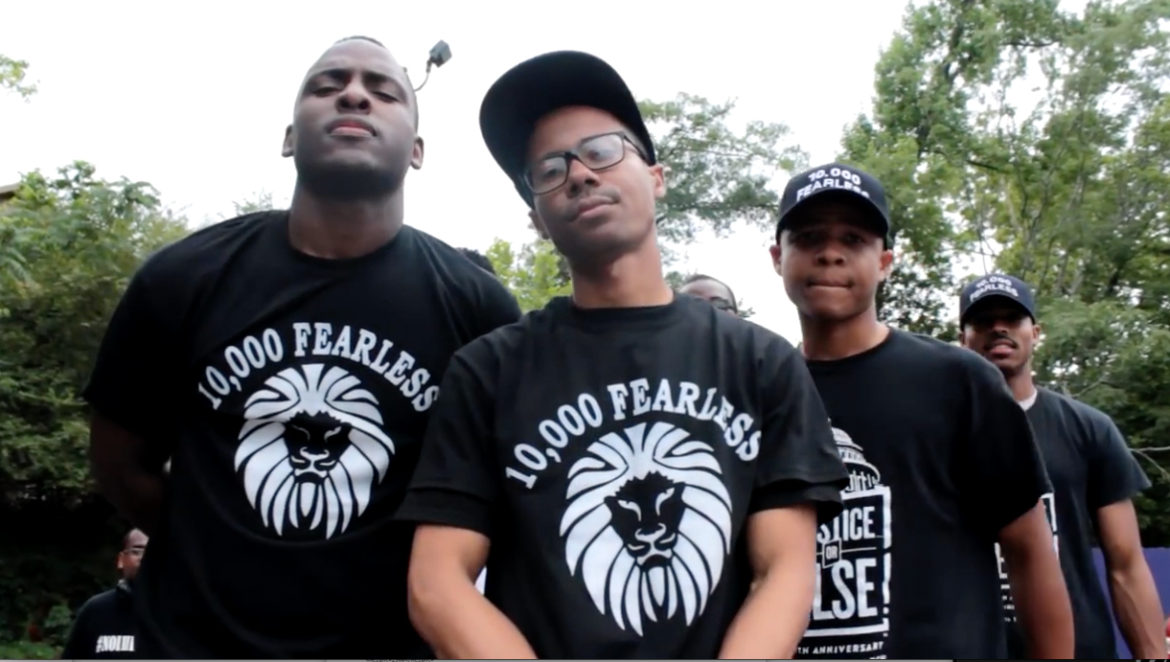 Boarded up houses, a boarded up school, and even boarded up churches—such is the condition of the surrounding neighborhood where the 10,000 Fearless: Headquarters of the South is located—‘The Bluff.’

It has been three years since Justice Or Else, a gathering spearheaded by the Honorable Minister Louis Farrakhan.  October 10, 2015, he called people of all races, classes, creeds and colors who are justice-deprived to stand on the National Mall in Washington D.C.

Justice Or Else started as a mere mental tap that came directly from God. The Honorable Minister Louis Farrakhan was in Atlanta, GA when he said the words, “Justice. . .Or Else” for the first time.

It was also in Atlanta that the first 10,000 Fearless building popped up. 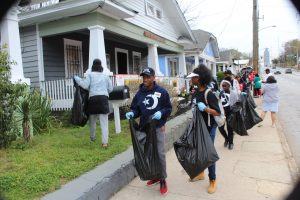 The 10,000 Fearless are the fruit of Justice Or Else. They are men and women who pledge to make their own communities decent and safe places to live.

Reverend Timothy McDonald, the Chair of the Atlanta Justice Or Else Local Organizing Committee, and Student Minister Abdul Sharrieff Muhammad, the Co-Chair, united to create the 10,000 Fearless Headquarters of the South, according to their website.

The motto of the headquarters is “God Is In The Bluff,” as it is situated in what many consider one of the most dangerous neighborhoods in Atlanta.

The house is located in between two newly built up and painted homes.

It is serving the surrounding community in many different capacities. Some of the services include conflict resolution, a food pantry, a garden, a community patrol, and a youth program.

The Atlanta house is only one of many. 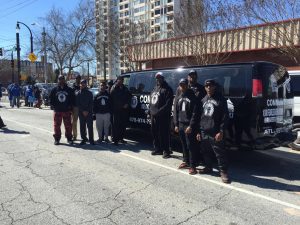 “Allah (God) has blessed us to have at least one hundred 10,000 Fearless Centers around the country,” Minister Sharrieff said to the Final Call Newspaper.

The centers are the result of unity between the Nation of Islam and the various Black communities and organizations around the country.

Live from the Aretha Franklin Amphitheater at the 23rd Anniversary of the Million Man March, the Honorable Minister Louis Farrakhan said the Nation of Islam is here to serve.

The main goal of the 10,000 Fearless is to do just that: serve the community.