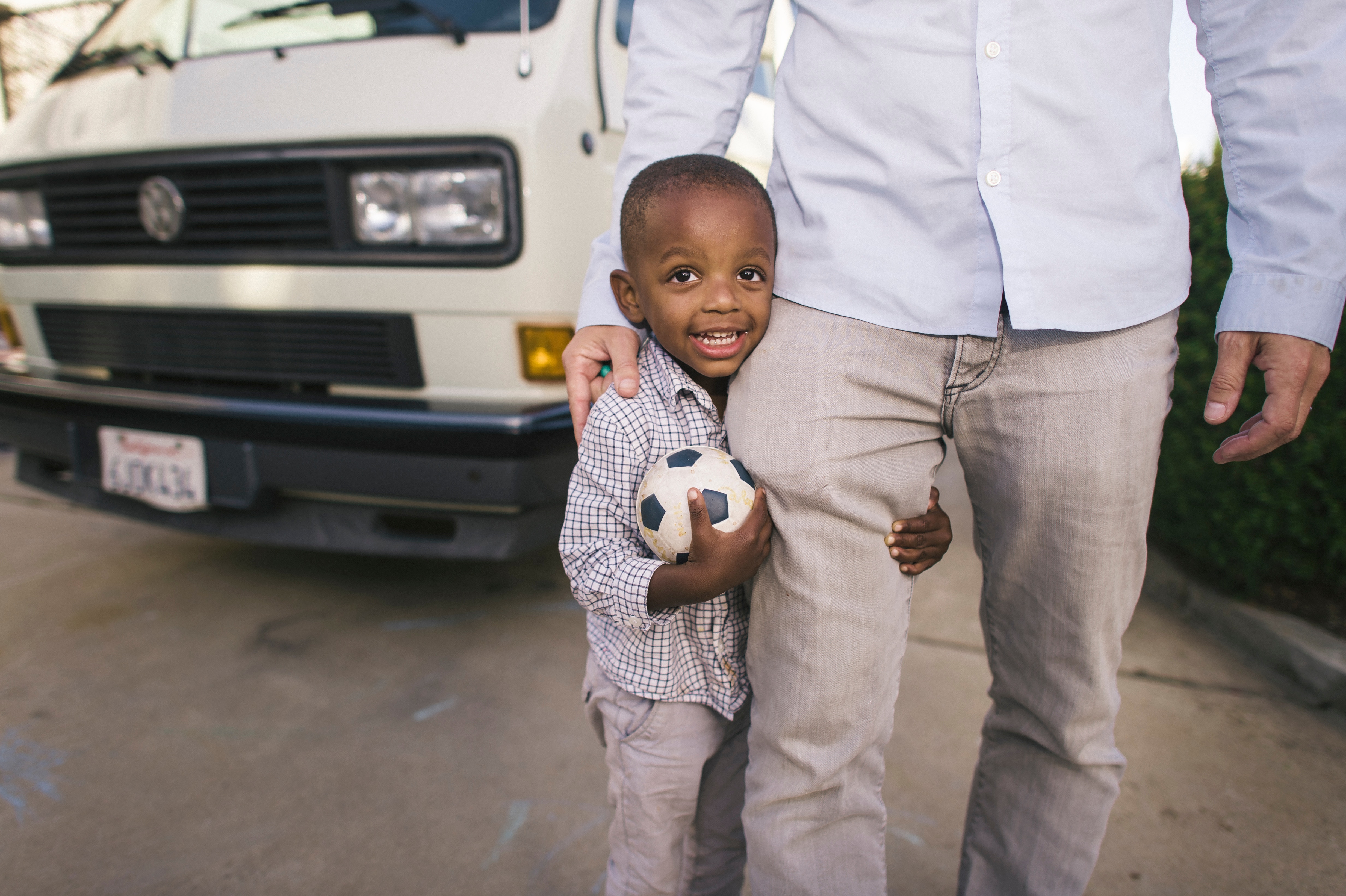 Have you ever questioned every decision you made? Wondering if this is right; should I be doing it another way; am I actually teaching him; is he growing right or is this actually supposed to look like that? If so, then you may just be a first-time parent; at least, that’s how I’ve been feeling since the day my son was born.

No one ever tells you how nerve-wrecking having your first child actually is. Instead, they watch you get as prepared as you think you may need to be. Currently, I am finally breaking out of the infant stage and into the toddler stage as my son’s first birthday is swiftly approaching. Normally, parents get happy as their child gets older—which I am—but there is still an underlying feeling of worry. Not worrying about if I’m doing the right thing, but concerned about the world that I have brought my child into.

My child, like me, is Black in America… not only is my child Black, but he’s also a male. I’ve had the honor of bringing another Black male into the world, but here we are in America. America, one of the biggest melting pots in the world and still has issues with seeing people as just… people. Instead, once my child gets older he will be viewed not as another man, but as another Black man.

All we can do is prepare our children to live in the world. If my child is anything like me, he will be independent once he gets older. He will leave the house and stay out at night. He may even break curfew and forget to call home. 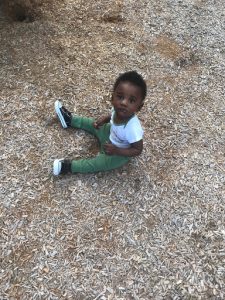 Thinking back, there was a time I got home a tad late and my location didn’t have the best cellular signal. Once I finally reached the door and entered my home, my mother greeted me with both relief and anger. I, being a child at the time, was confused as to why she was mad at me.

Eventually, I turned on my TV and watched the news; the first thing that I saw was an unarmed Black man killed. This was the news title for what seems like a whole year until the stories stopped making headlines. Of course that does not mean the killings of unarmed Black men stopped; they were still happening. I was late coming home, not answering my phone, and the mind has an entertaining way of always drawing the worst conclusions first.

Racism in America is an issue that is not being addressed. Instead, it’s being swept under the rug. To be frank, I don’t know what would happen or what I’d do if I ever lost my son due to someone judging him by the color of his skin and not the content of his character. Even if he was falsely accused because he looks like the report of the perpetrator and is dragged to a place where he doesn’t belong, my patience may just finally run out. 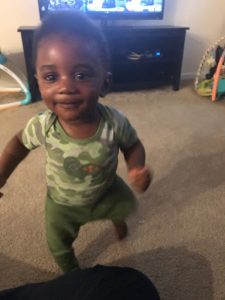 Since having a child, that has become a fear—me losing him or him losing me. I still go out into the world and never know who I may run into or what type of intentions someone might have, and being a Black man only makes the matter worse. There are reasons as to why they despise us, but none are valid and none matter. Raising a child in the type of world that waters down the murder of unarmed Black men can only force a first-time parent, like myself, to worry about everything that my child has yet to endure.

All I can do is prepare my child to live in a world that doesn’t really want him. I can teach him how to handle certain situations. Teach him to be the best him in all situations and never let anyone treat him like something he is not. All I can do is hope that as my child gets older, he learns and goes out into the world to affect those around him in a positive light.

No one ever tells you how nerve-wrecking raising a child can really be and how much you have to teach and show them about the world.