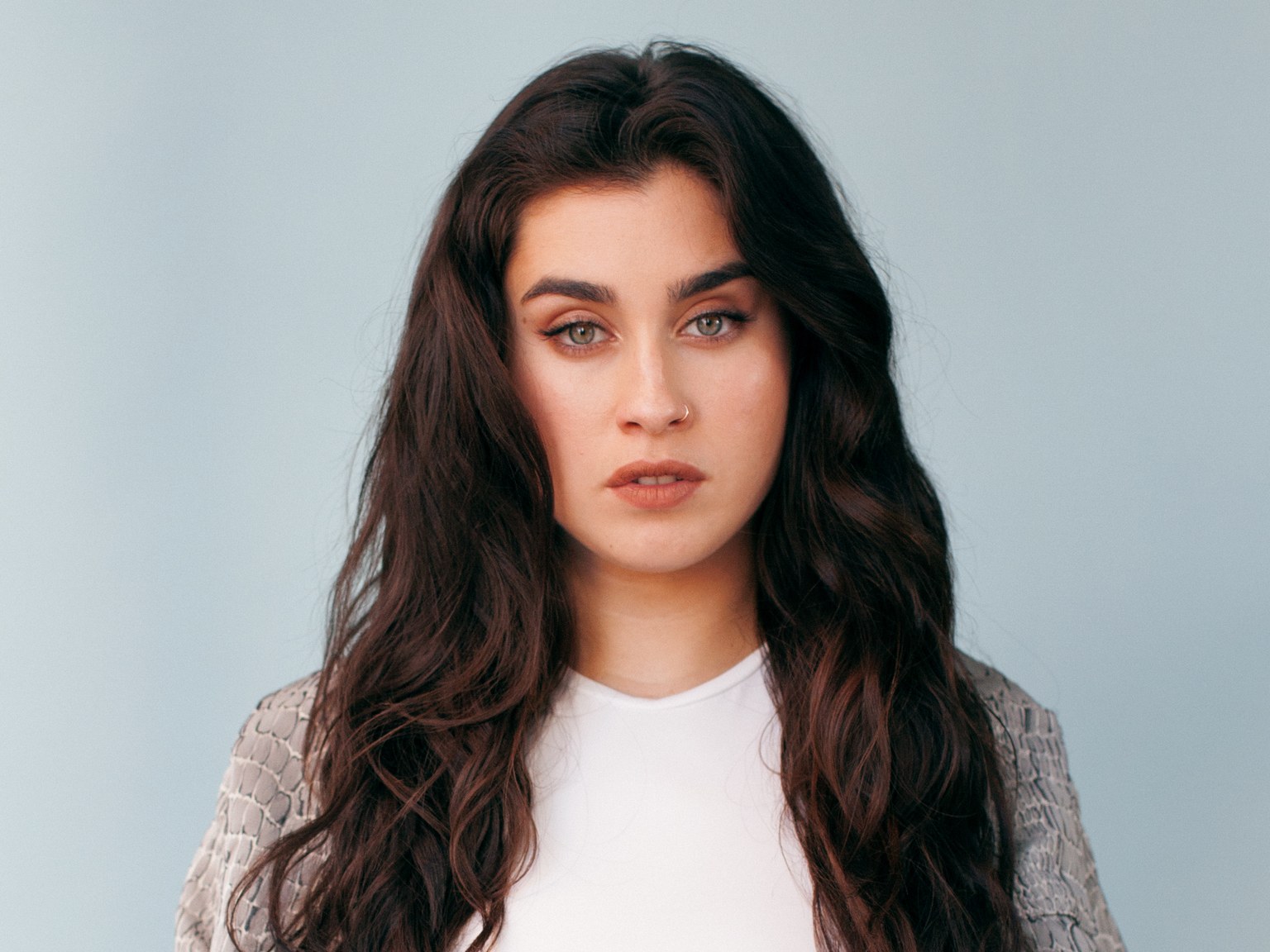 “Spoken word poet and recording artist Lauren Jauregui delivered this soaring, impactful piece about the power of women at the Women’s March Los Angeles this year. Jauregui’s speech was a highlight of the Women’s March 2019 across the country.”

Lauren Jauregui: “I learned very young that to be woman in this world meant that you have to have incredibly thick skin, especially if you want to do it in front of people starting at 16. You’ve got to be willing to accept that your existence is a paradox, and that people are always gonna have something to say about the way that you are. A strong woman is characterized by her capacity to still see her divinity after enduring all sorts of emotional and physical abuse from a world that refuses to see her power. A strong woman deserves to be characterized by her willingness to continue to survive through all adversity, her ability to move passed every obstacle thrown her way; every no, every smirk, every dismissal, every questioning, everybody asking her for hers. She should be honored for the grace she exhibits in the face of chaos, when everything falls on her shoulders and she has to explain once again why she’s qualified and equipped to handle it. She should [be] praised for her perseverance, for the centuries she stood at the forefront of innovation and revolution with no chapter in a history book to commemorate. She should be allowed to express and present herself in any way she pleases, without judgement. She should be allowed a podium at the top of the Statue of Liberty to announce what her heart and soul feel, because I know she could change hearts and minds if they just let her speak, if they would just listen for a moment.

We’re brought into this world with an empathy bestowed upon us. Young girls blossoming into our mature bodies before we are even taught to understand it. We’re expected to respect it by what they deem respectable.

We are told to have a strength that is digestible, and ambition that is gentle, a warm smile that is delectable, but I don’t want to be devoured anymore. I’m grateful for a way to make sense of the world around me and why it’s so cruel and unwilling to listen, why we still have to debate and gather to defend our autonomy and worth with anyone at this point, but much less with each other. It’s painful. To the women who have come before us, who have kicked down doors, only to be greeted by another crowd of angry men shouting that it isn’t time yet, we thank you. To be told that it is not convenient enough to be considered equal, to be afforded the same payment for the same job, to be granted the freedom to do and express as we please, with no rule regulation, restriction, or boundary to its acceptability, we thank you for pushing forward anyway. We thank you for uplifting us to the point where we can stand together here today and collectively shout that time is up. To the leaders in all walks of life who have come together around the world to create tangible change; to the interns and the nonprofits who worked tirelessly from the bottom of their hearts; to the speakers, the spectators, awareness spreaders, organizers, healers, mothers, caretakers, teachers, artists, changemakers, and mentors that have taken on more than they can take, we thank you. The way we lead is a special kind of fierce. We know when we need to break silence in difficult moments, and our courage now resonates in the halls of Congress and around the world. It resonates in all the women: Women of color, queer women, women of minorities, indigenous women, trans women, and women from all around the world that have found themselves on the same wavelength of freedom, coming together to nominate each other and uplift one another to positions of power and authority. The amount of change that we have witnessed and are about to continue to see is because of all of us seeing one another, uplifting one another and continuing to move forward.”