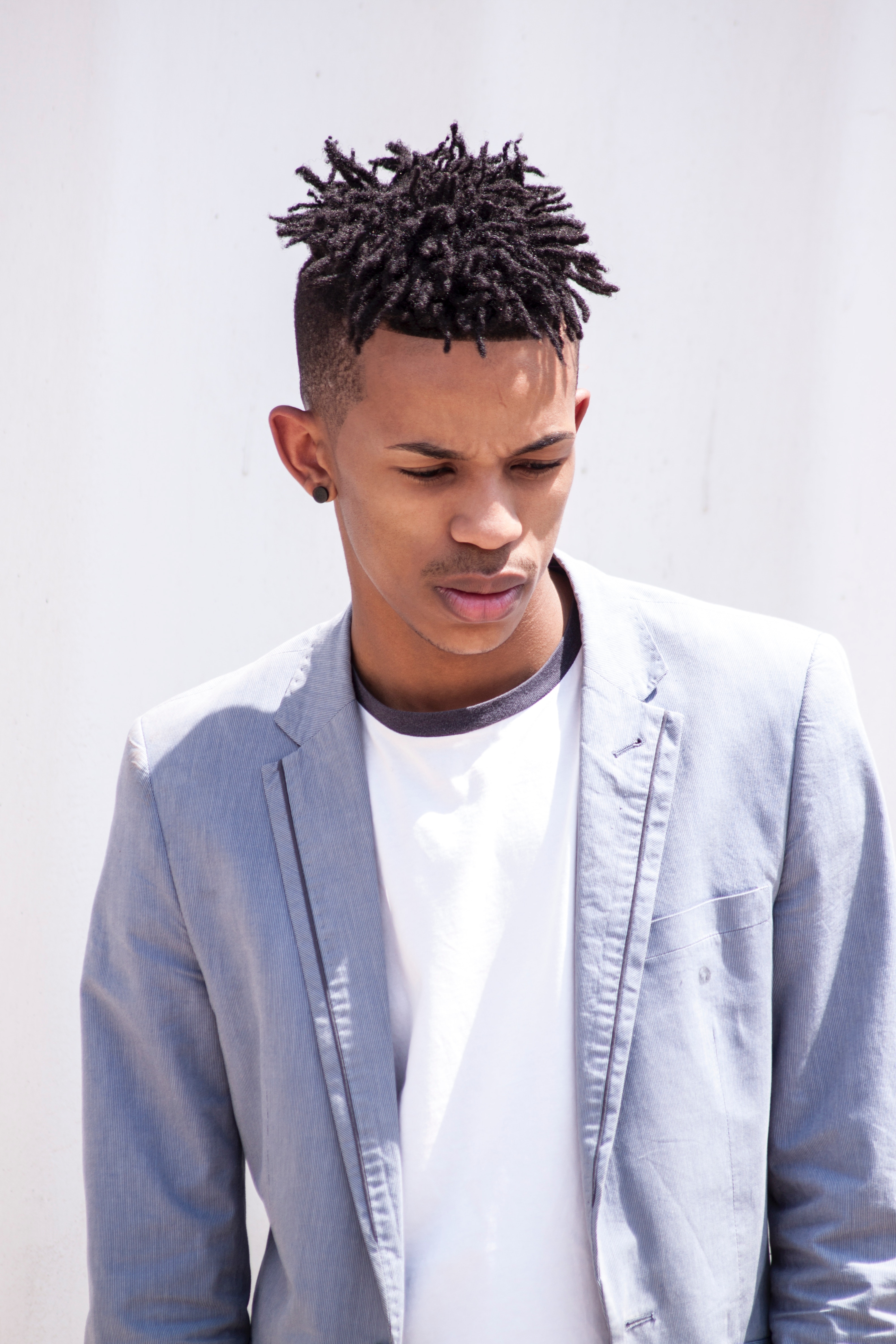 Is anyone satisfied with today’s world? An even better question is: do we feel that it’s at its best? Are we satisfied with America’s current establishment? Do we even have enough knowledge to answer that question sufficiently, with confidence in our education and our conditioning in such a land? I guess, all in all, my question is: have we prepared ourselves for revolution?

Socrates made a few remarks on the subject of democracy, which he was openly suspicious of. He compared society to a “ship” in which the captain of that ship would be accepted by its people if he is educated in that endeavor. He also stated that “voting in election is a skill, not a random intuition.” Today’s democracy is at a far worse level. If we consider it to be a ship, we don’t even own the ship anymore.

Witnessing the degradation of democracy would cause one to contemplate on how to turn the tide of this nation’s downfall. In the future, we see thousands of people protesting in the streets, great walls being burned down and the trademark Molotov cocktails. We might have a vegan dinner when the smoke clears. Or if you want to think more productive and less  calamitous, we are buying from our own businesses and becoming millionaires. Maybe you become the next great rapper to voice your opinion and change the world (which is all good).

Unless we deal with our personal ills, we will not be fit for the long haul. James Baldwin summed it up outright, affirming that “Power without some sense of one’s self is assuming another kind of instability. And then Black people will become exactly what White people have become.” Materially rich and carnal, with no soul. So, an industrial regime is very sexy, but the answer is quite simple. It starts with one’s self.

Before we jump on the front line, let’s ask ourselves, “What is hindering us?” In the military, it’s to be broken down and built back up (i.e. basic training). With all the happenings going on, our hearts pour out, and it’s ready to do anything. But the road to hell is paved with good intentions. The heart is magnetic. It gives off your intention or energy. Aside from that, the heart is somewhat loose or wild, which gives it its beauty and its beholder its curse. It must be controlled by a crowning figure.

The mind must control the actions. It is not up to the heart to save us. It is only our engine. This is how government and big business manipulate us so much — through emotion (i.e. Nike’s big cash out via Kaepernick’s support). We must discipline ourselves to attain this long sought and thought out revolution. Discipline equals consistency; which many of our ranks in the struggle are lacking. Consistency equals progress.

We don’t want our hearts and auras to attract people to us just to be found faulty in what we profess to be good for ourselves and our people. Who are we when no one is looking?

The Honorable Minister Louis Farrakhan spoke on “Deviation and the Serpent of Self.” He explained the Adam and Eve story, expressing that Eve (or eve-ning, when light is not present), represents “the time of the weakening of Truth in your own being, you yield to the other voice (darkness, the jinn inside, justified deviation). THIS is what breaks the back of weak-kneed leaders.” Opening themselves up for manipulation by the Machine. Putting themselves on the auction block to sell us out!

Say: I seek refuge in the Lord of men,

the King of men

the God of men

From the evil of the whispering of the slinking (devil),

Who whispers into the heart of men,

From among the jinn and the men.