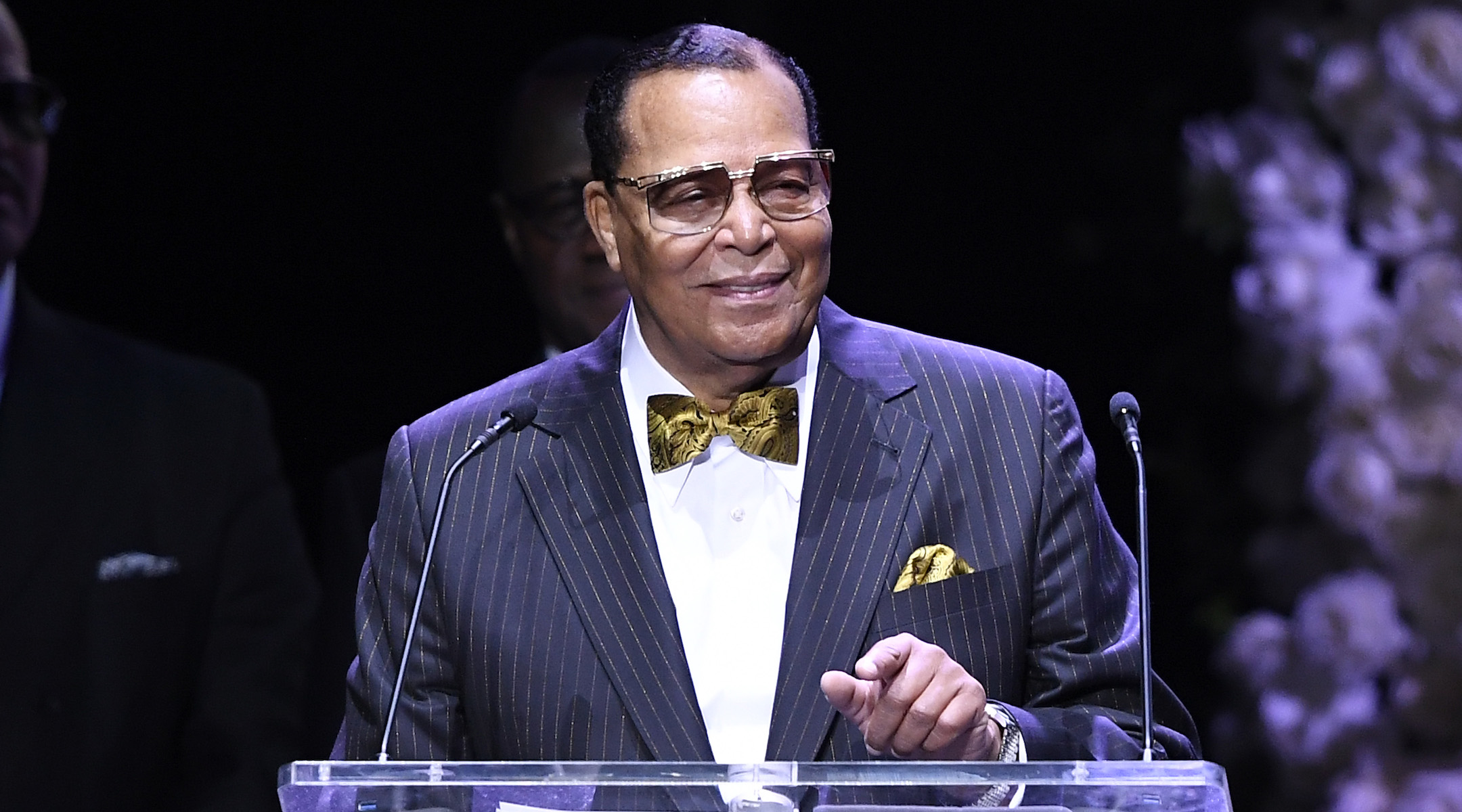 On May 2nd, the Honorable Minister Louis Farrakhan was banned from Facebook and its other platform, Instagram.

On these social media sites, the Minister often posted inspirational quotes, clips from his lectures and information that helped to improve the lives and awareness of those who listened to it.

He had thousands of followers. Many of them enjoyed getting his uplifting and eye-opening messages. Not just those who are members of the Nation of Islam, which he leads, but also people who simply like what he had to say.

Now, those who sought to follow him on all platforms are down to only having him on one — Twitter. All because a select group of people consider him to be “dangerous.”

Joshua’s Truth is aimed at telling the truthful stories of Black, Native and Hispanic youth. We aim to help lift our levels of consciousness and awareness surrounding the world, our communities and ourselves. We would not aim to do such a task were it not for the Honorable Minister Louis Farrakhan.

Is it because the message he shares uplifts the Black community? Is it because he went to the West Coast in the late ‘90’s to tell the gangs and rappers to stop killing one another? Is it because his work improves the lives of those who used to cause violence? Or maybe it’s because he’s setting up businesses and buying farmland so that we can have something for ourselves as a people?

Yes, that is dangerous…to a society that works to keep the people in ignorance.

History has shown us that any time a Black leader rises to uplift Black people from a state of oppression, he/she is punished for it. They’re labeled an anti-Semite, demoralized, and/or slandered in the media.

We saw it with the Black Panther Party, Martin Luther King, Kwame Ture, Marcus Garvey, and many others. In the ‘60s, the FBI had a program called Counter Intelligence Program (COINTELPRO) in which they infiltrated organizations in the U.S. Many of those organizations were for the betterment of Black America. The Guardian did an opinion article on it, and here are some of the goals of the program. One of their goals was to “Prevent the RISE OF A ‘MESSIAH’ who could unify, and electrify, the militant black nationalist movement. Malcolm X might have been such a ‘messiah;’”

One problem is that many of us think we still live in a society where there are not enemies to the rise of Black and Brown people. That ideology belongs back in the day, right? Wrong.

On top of that, they choose to ban the Honorable Minister Louis Farrakhan, but keep other accounts active, such as that of President Donald Trump. In a recent article titled, “We Are Farrakhan!: Effort to ban Nation of Islam minister unleashes love for the man and an anti-Facebook furor,” The Final Call newspaper wrote, “Yet nothing on the Minister’s pages or his history promotes or is associated with attacks of violence, unlike the current president of the United States. Mr. Trump, in the past, has boasted he could shoot someone and not lose a vote, urged attacks on critics at rallies and offered to pay legal expenses and several White supremacist attacks, some deadly encounters, have been perpetrated by those who find a kindred spirit in the president in some way.”

People Are Fighting Back

Right after hearing the news about the ban, a slew of people took to Twitter, Instagram and Facebook to condemn it and bear witness to the sublime character of the Minister. Not just Black people, but also whites, Hispanics and so many others who have benefitted from his teachings.

They thought that banning the Honorable Minister Louis Farrakhan from Facebook and Instagram would be the same as banning his message. But in truth, banning him only spread his message further.

Below are a few social media posts. We invite you to post your own message uplifting the Minister so that those who oppose him can see and understand that #WeAreFarrakhan.