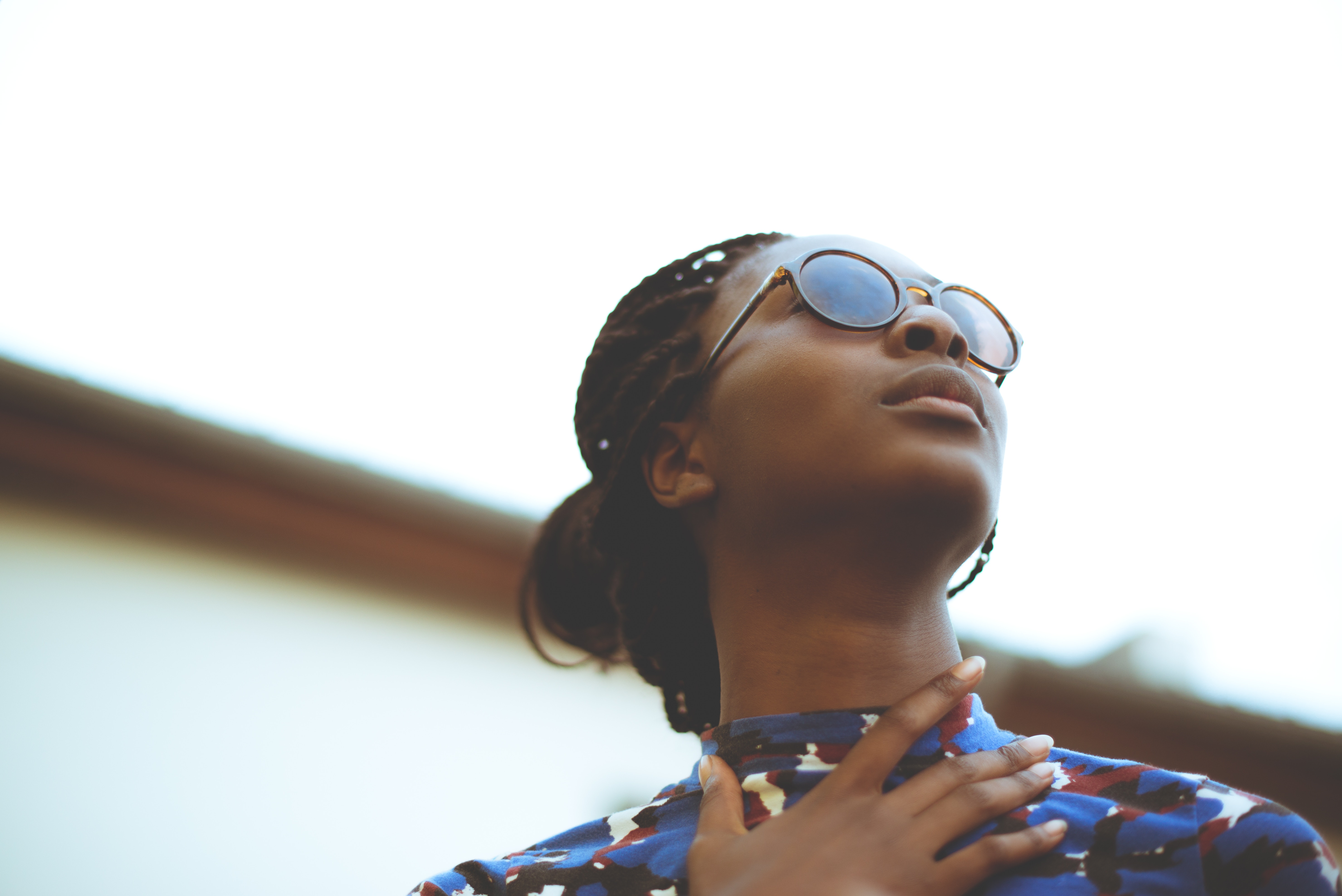 I’m sure we all have.

What a setback it felt like. And how painful. When I experienced failure, I often looked at it as a huge, flashing neon sign that read, “Pack your bags — you’re not good enough.”

How detrimental it was to my self-esteem.

I remember feeling the pain and shame of failure  after completely bombing a math exam. Mind you — math is not my strongest subject. I was taking a College Algebra course that was just way above my own pathetic mathematical capability. I had just switched my major from journalism to computer science (why did I do that) and I was going to take on all the madness that math and science was throwing at me.

I did not last very long, but that’s another story.

In order to pass this exam, I went to the math lab everyday so the tutors could fix the part of my brain that wouldn’t let me understand functions and all these weird fractions. One of the tutors looked at me like I was retarded (I don’t blame him, but I also kind of do). I studied at home and I tried my HARDEST — I swear — to just try and pass the class.

When the final exam came, I felt kind of confident because I put in so much work to understand this stuff. I busted my butt at the math lab, I made flash cards, I looked at videos… I had followed the recipe for success.  But once I looked at the problems on that exam, tried to solve them, and realized the answer I’d come up with wasn’t either A, B, C, or freaking D…I knew I’d failed.

I turned in my test with my head low, dragged myself to the parking lot, got into my car, and bawled my eyes out on the way home.

I remember feeling that way after preparing a workshop for an event my university hosted and having it end way earlier than it was supposed to because I miscalculated how much time it’d take.

All the while, the only thought that came to mind was…. You guessed it : Pack your bags — you’re not good enough.

Except, I am good enough.

I changed how  I looked at failure

Failure is something we will all experience. It’s a sign that we’re trying, that we don’t want to stay the same. A sign that we’d like to change. It means that we believe there’s something better for us on the horizon, and we’d like to reach it. However, when failure comes, it often thwarts our desire to be more than what we are. Because we tried, but got burned.

I used to let failure be a period at the end of a sentence. Then I’d go back after some time and try again. I can see this most prominently in my attempts at blogging, at starting a magazine, at publishing a book. I realized how resilient I am.

I  now know that failure shouldn’t be a period, but more like a comma.

In anything you set out to do, it will be accompanied with moments of failure. But the goal is to not let it hold you back.

As one Medium article puts it, “Failure doesn’t hold you back, you do.”

It’s not failure that says to you, Pack your bags — you’re not good enough. It’s you. I conceived in my own mind that because I had failed, that meant that I wasn’t good enough to achieve whatever I wanted. But that couldn’t be further away from the truth.

Failure is a sign to us and I think it sets us back to let things stay in their proper time frame. Sometimes we fail because we try to do something before it was our time to do it. Or we fail because it shows us the flaws in our plans, or in ourselves. There are countless reasons.

But at the end of the day, know this: failure isn’t meant to stop you in your tracks. It’s meant to let you pause, reflect, revise, improve, and go forward with better plans and intentions.

Remember, your success isn’t going to come overnight. Look how  long it took J.K. Rowling to get Harry Potter to where it is today. She was rejected dozens of times, only to be one of the most well-known names of our time. Imagine if she’d stopped upon her first rejection. But she kept pressing forward because she knew she had something great.

So next time you feel like a failure, tell yourself that yes, you failed. But ask yourself why, and see where you can improve. Then pick yourself up and keep going.

Failure is a part of life. Experience it. Feel the pain of it. Then move on. Because you’ve got greater things to do.