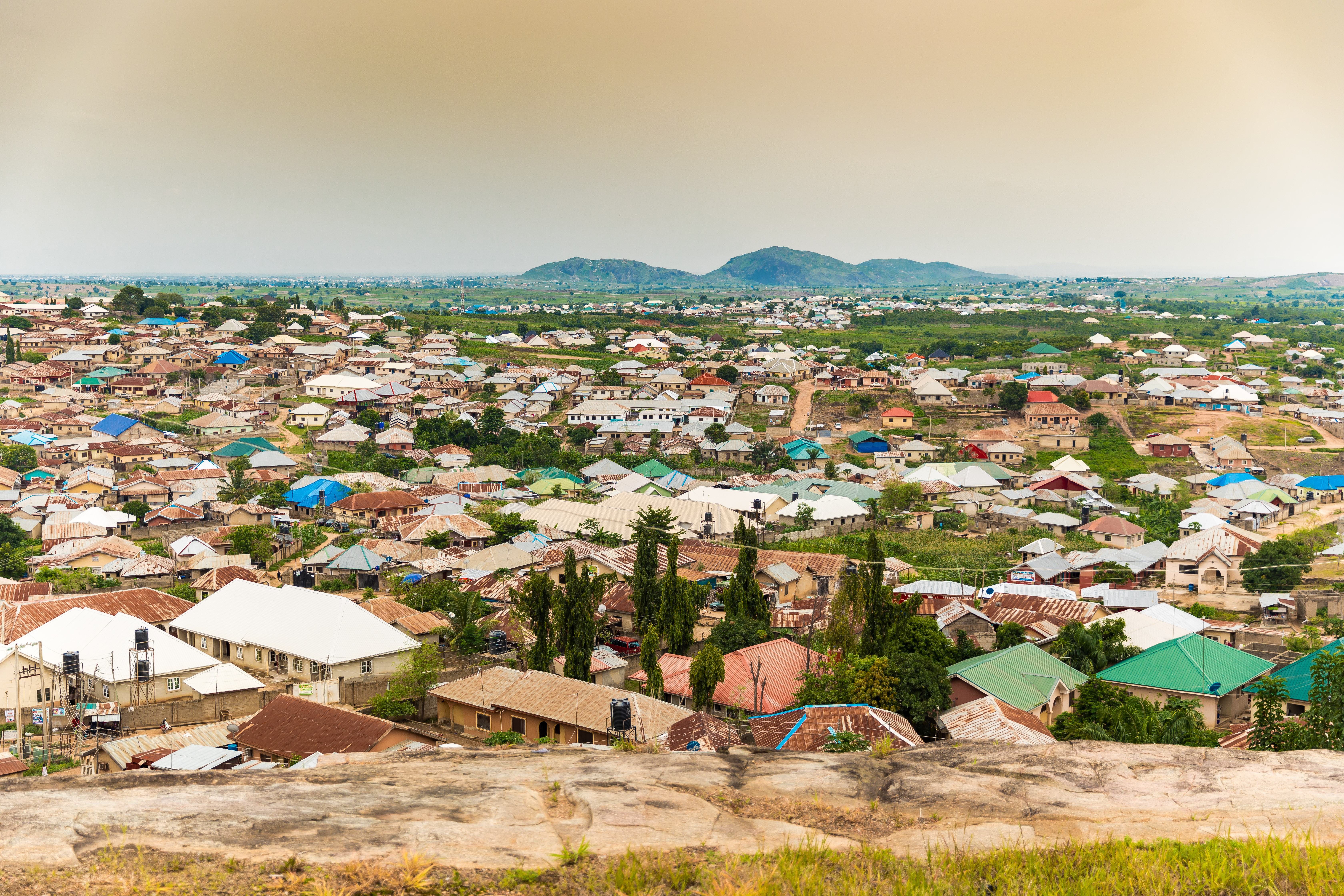 Nigeria isn’t suffering because of bad leadership. No, this is certainly not a line from Soyinka’s Elegy for the Nation, but it’s a fact. Times are bad and things are tough. Every Nigerian now has a common song, the blame game. This song tells the story of Nigeria in shambles, plagued by inept leadership. I have just one reservation for this song: it has failed. It has failed to discuss the society; it has failed to talk of discipline.

Most of what goes for a simple conversation among common Nigerian citizens in recent times is the failed government or bad leadership: “Yes, the minister stole some money and absconded, but where was the president? They must have planned it together.” We’ve made Nigeria a country owned by just one being: a god, an alien or a superman. He should be all-knowing, all-powerful, faultless and above all, from a different planet.

An ordinary Nigerian who never took a course in statistics will give a vivid account of how much has been stolen from the coffer from the year of independence ‘til date. He might be accurate enough to tell how much the president spent in his last trip to the United States and how this is affecting the country. Of course, I hold no brief for the leaders or any of those involved in different acts of indiscipline. I only insist that it’s an unfair argument if we don’t also make out time to analyze the possibility of a snake gulping down 36 million naira or a gorilla swallowing the cash sum of 6.8 million naira.

In February 2018, a mysterious snake was said to have swallowed the cash sum of 36 million naira from the vault of one of the account offices of JAMB. Now, JAMB (Joint Admission and Matriculation Board) is an examination body in Nigeria. It conducts examination for entrance into tertiary institutions in the country. From a default position, this is supposed to be an examination body and a mystery of this sort can’t emanate from here. This said, not as a way of debunking the existence of magic and other mystical events. Magic may exist. From ancient stories told in books to the hawkish voice of John Hurt (call it the voice of Merlin’s dragon) in Arthurian legend series, we can at most believe that magic exists. But to speak of a snake that loves money to the great extent of swallowing millions is to speak of theft and deception.

As if the snake-money-puzzle has been fixed, another conundrum peeps from nowhere. In June 2019 (last month), a gorilla allegedly swallowed 6.8 million naira. While I’m not willing to make other controversial details of these stories a burden of this discourse, I wish to point out those involved in these stories. You can guess who: the president? Or his ministers? The senators? Ordinary Nigerian citizens, perhaps? Yes, ordinary Nigerian citizens. Neither the president nor his ministers are involved in this theft masked with a new brand of magic, a brand of magic where a snake and a gorilla now understand the usefulness of money.

“As a political category, I have divided discipline into internal and external discipline. When discipline is internal, it is the property of the single individual and it’s that quality of character which leads us to define a person as self-governed, self-regulated, self-restrained, cooperative, self-disciplined and other adjectives which describe a well-adjusted and law abiding citizen.”

So, bad leadership is just one reflection of a lifeless society, a society where internal discipline is dead or perhaps banished. This society is synonymous with a common colour, black, green, red-any colour. It’s a colour shared by all-leaders, citizens and to-be-leaders. Expecting a good leader from a bad society is possible but largely unlikely. It’s like carving a frame from wood and expecting it to behave like metal.

In Nigeria, we’ve experienced all kinds of leadership in the name of democracy. We’ve never been happy with the government, never celebrated our leaders. We keep filing jeremiads each time a supposed savior fails. It has never occurred to us that the said savior is also a product of a dead society. The lifeless society, the zombie stumbles on, birthing morally bankrupt leaders from morally bankrupt citizens. An average Nigerian who for any reason would be sincere in telling you why he/she wants to go into politics will point at getting a share of “the national cake” as the major drive.

We need to focus more on changing ourselves and those around us. There’s need to reinvent our ideas, our thoughts. Our protest should be on a holistic scale, touching both the leaders and ordinary Nigerians. The big fight isn’t just to criticize the government of the day while staring from afar like alien unicorns. The fight is to give life to the society.