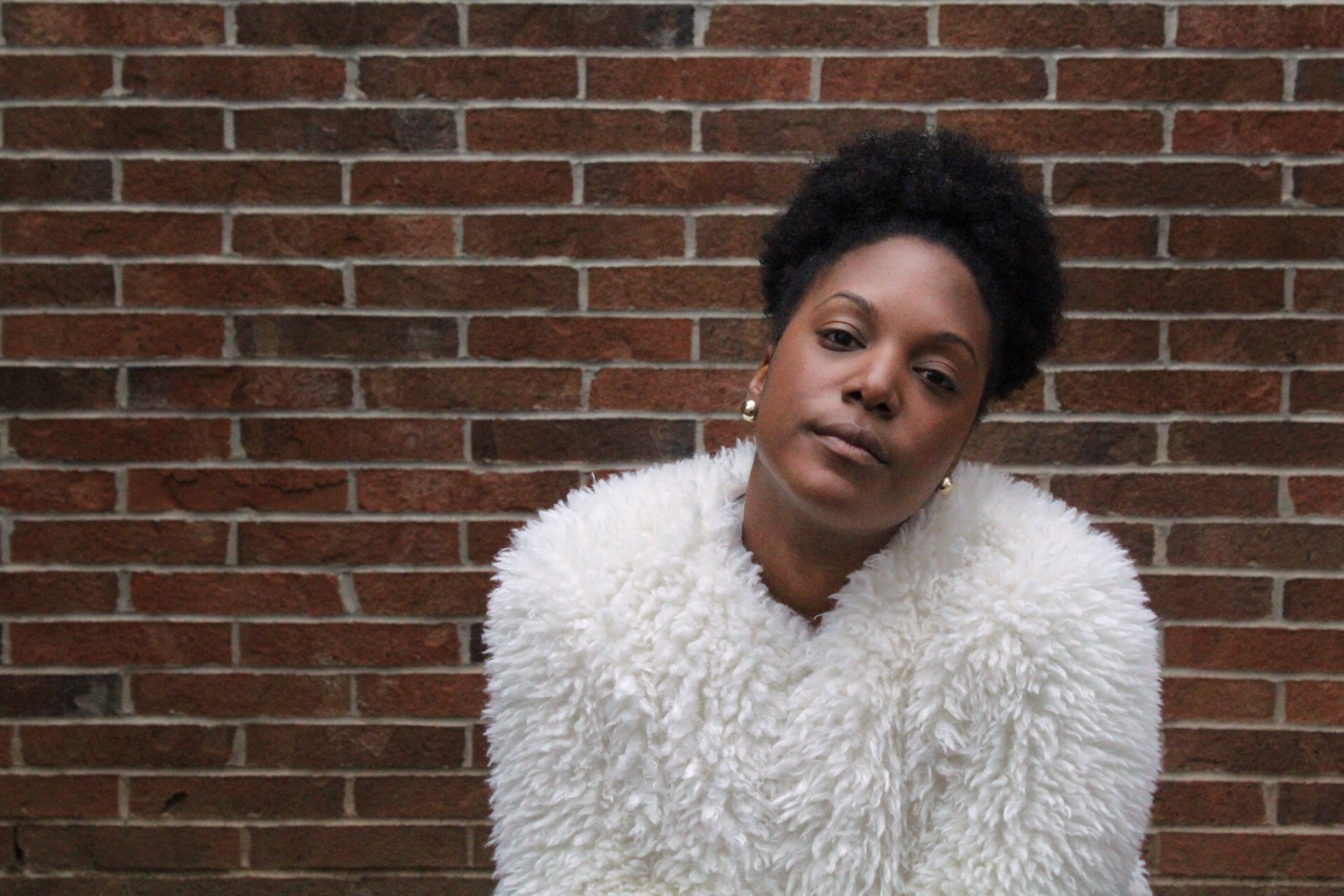 Often within our community, we see black women involved in unhealthy yet normalized relationships. Black women are taught to withstand disrespect, abuse, mistreatment, infidelity and lies all in the name of “love”. Some believe that it is the duty of black women to forgive her abuser constantly, because we have to “work with our men”, regardless of what he does. While the kind of psychological trauma and learned behavior of violence that black people have undergone during slavery is completely understandable, it is not acceptable to completely dismiss accountability. An abusive husband does not need a wife to be his rehabilitation center while she is suffering from the effects herself; especially when he has no plans to ease her pain.

Some older black women would advise their younger nieces or granddaughters, that it was necessary for them to put up with being disrespected or unloved because they had an obligation to work with their spouses. Yet, those black women in an older generation had to deal with “rolling stones”, domestic violence, distrust and more. Those who accepted this reality passed down the definition of “love” being based upon how much unnecessary hardship you are willing to withstand.  Black women who have to endure such, are patted on the back for being able to withstand so much and still be around.

Black women are usually the “strong ones” in our families. We are expected to carry everyone’s burdens. Often times, when one describes why they appreciate and love black women, it usually has something to do with how much we can withstand, despite all that we have been put through. The type of love that black women give to others is always associated with struggle.  The “strong black woman” is supposedly an endearing term for us, yet it is dangerous because it calls for black women to suffer and still be able to function. This not only robs us of our vulnerability but our humanity; in that, it states we are nothing more than tools for emotional labor and spiritual mules. We might have seen this “strength” in our foremothers who ofttimes faced much and had to deal with it in silence. This is an occurrence that permeated even into black movements.

The Nation of Islam was, and is, very strict about treating your wives with the utmost respect. Anyone who broke that law would have to face consequences, and maybe even get kicked out of the mosque entirely. This should be the standard for other black organizations, but not all had that same mindset. Within the civil rights movement, there were some influential black men who were mistreating their wives, and women in general, while fighting for our people as a whole. The women who were impacted by this were in a difficult place and pushed into silence. If it was a case of domestic violence, to call the police would be suicide, considering how the government used the police to terrorize black movements. To go public with this information would only aid the defamation of someone who was giving his life for black people. So, whatever happened in the house, stayed in the house.

Generational curses within our families are passed down norms, and we have subconsciously taught our children that it is ok. The culture of silence when it comes to black women in abusive relationships is sickening, yet it happens all of the time. The abusers are protected, and the survivor goes years without seeking help; instead, they are told that it was either their fault or that it has to be a shameful secret. There are so many black women and girls who are assaulted by members of their community, or most often their family. For example, the narrative of those “creepy uncles” at family functions who look at their younger nieces, cousins, etc. is disturbing because there it is not often the narrative of protecting these precious young girls. There has to be accountability within our households and extended family members, otherwise we are teaching our girls what is acceptable in a lifelong partner.

Today, slowly but surely, more and more black women are ensuring that we are secure within ourselves before even entertaining the thought of a man. In this generation, while there are still toxic relationships and ideas surrounding what  “love” is, there are some who are refusing to accept what the women in their lives have had to accept. In this age of learning and unlearning, young black women are seeing the value of themselves and are breaking the cycle of settling for less than what we truly deserve.