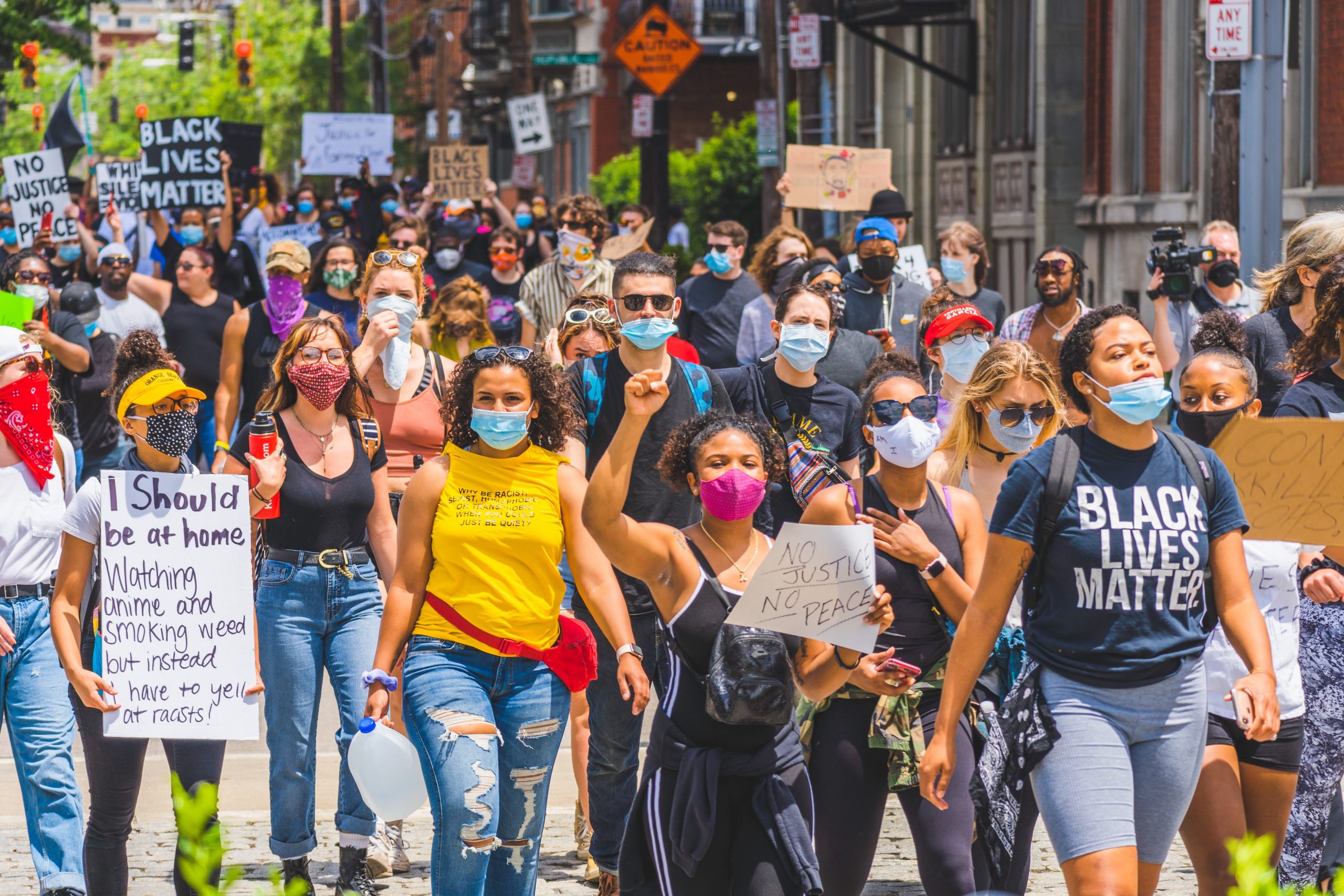 As America and the world erupts over the death of George Floyd, a Black man who was murdered in Minneapolis, MN by former police officer Derek Chauvin, Black people are taking to social media to call for boycotts and blackouts.

June 2, #BlackLivesMatter, #blackouttuesday and #BlackOutDay2020 were the top trends on Twitter in the United States.

People watched social media to see who was for justice and Black lives and who was against. If the cry for justice wasn’t heard by the protests that occurred all over the country and the world, the hashtags #BotcottAmerikkka, #WendysIsOver and #DeleteFacebook sure were.

The United States is no stranger to the idea of economic boycotts and boycotting businesses that don’t stand for the principles of justice and equality.

The day before Dr. Martin Luther King, Jr. was assassinated, he delivered a speech in Memphis, TN titled “I’ve Been to the Mountaintop.” In the speech, he said:

We don’t have to argue with anybody. We don’t have to curse and go around acting bad with our words. We don’t need any bricks and bottles, we don’t need any Molotov cocktails, we just need to go around to these stores, and to these massive industries in our country, and say, “God sent us by here, to say to you that you’re not treating his children right. And we’ve come by here to ask you to make the first item on your agenda fair treatment, where God’s children are concerned. Now, if you are not prepared to do that, we do have an agenda that we must follow. And our agenda calls for withdrawing economic support from you.”

Dr. King’s call for Black people to “redistribute the pain” was echoed by the Honorable Minister Louis Farrakhan. The Minister did a “Justice or Else” tour in 2015 calling for Black, Brown, Red and poor White people to boycott holiday spending until justice is applied.

As a result of the Minister’s call, rapper T.I. made an album, Us or Else.  The rapper recently took to Instagram to call for a Blackout Day on July 7, 2020. His announcement read:

This is a call to action!! We need one day of solidarity in America when not one black person in America spends a dollar. This includes Africans, Native Americans, Asian-Americans, Hispanics…ALL people of color. Together we have 3.9 trillion dollars in economic spending power. That’s $10,684,931,506.80 it’s going to cost per day next time a person of color gets shot!!! We will call it #BLACKOUTDAY2020 July 7th, 2020 please spread the message, and let’s show REAL action that they fear!!!!

Others said Black people should do a blackout day on July 4, America’s Independence Day.

The Honorable Minister Louis Farrakhan also announced that he would be giving a message to the world on July 4.

We urge our readers to continue the spirit of Justice or Else by redistributing the pain and to listen to Minister Farrakhan’s July 4 message.

In the words of Dr. King, “The arc of the moral universe is long, but it bends toward justice.”