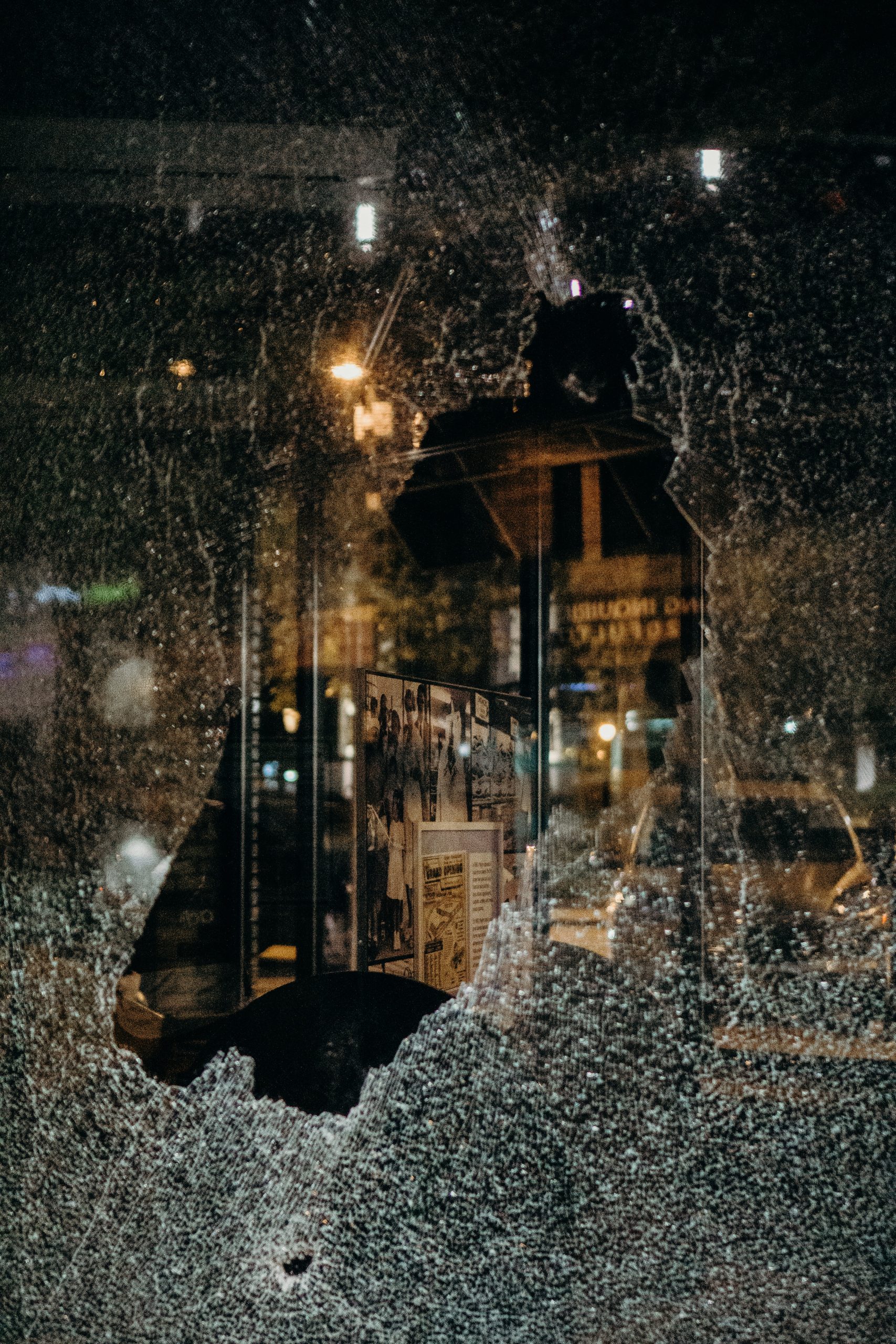 What happens when a people are subjected to poverty, social injustices and being terrorized by the very peace officers who are supposed to protect them? You guessed it: riots.

Black people are in pain because they’ve suffered decades of absolute torture in America. The communities are in all-out chaos because the people are tired. There’s only so much that we can take as a people. When you’re poor, oppressed and you have no opinions, then what else can you do?

Black people are now releasing over 400 years of racism, mob attacks, police brutality and public lynchings upon their communities. But this is a demonstration of the unheard. There’s no solution to the rioter, except to burn it all down. We want justice. You won’t give it to us? Fine, we’ll burn it down. We’ll loot, break windows and destroy everything until you hear us.

Put yourself in their shoes. Their backs are against the wall, and the pain is being shown to you. We’re tired. There has to be consequences to killing us, and this is what they want you to know.

“It is not enough for me to stand before you tonight and condemn riots. It would be morally irresponsible for me to do that without, at the same time, condemning the contingent, intolerable conditions that exist in our society. These conditions are the things that cause individuals to feel that they have no other alternative than to engage in violent rebellions to get attention. And I must say tonight that a riot is the language of the unheard.” ~ Martin Luther King Jr. (1968)

This article was originally published at https://link.medium.com/yzF7f0hwY6.