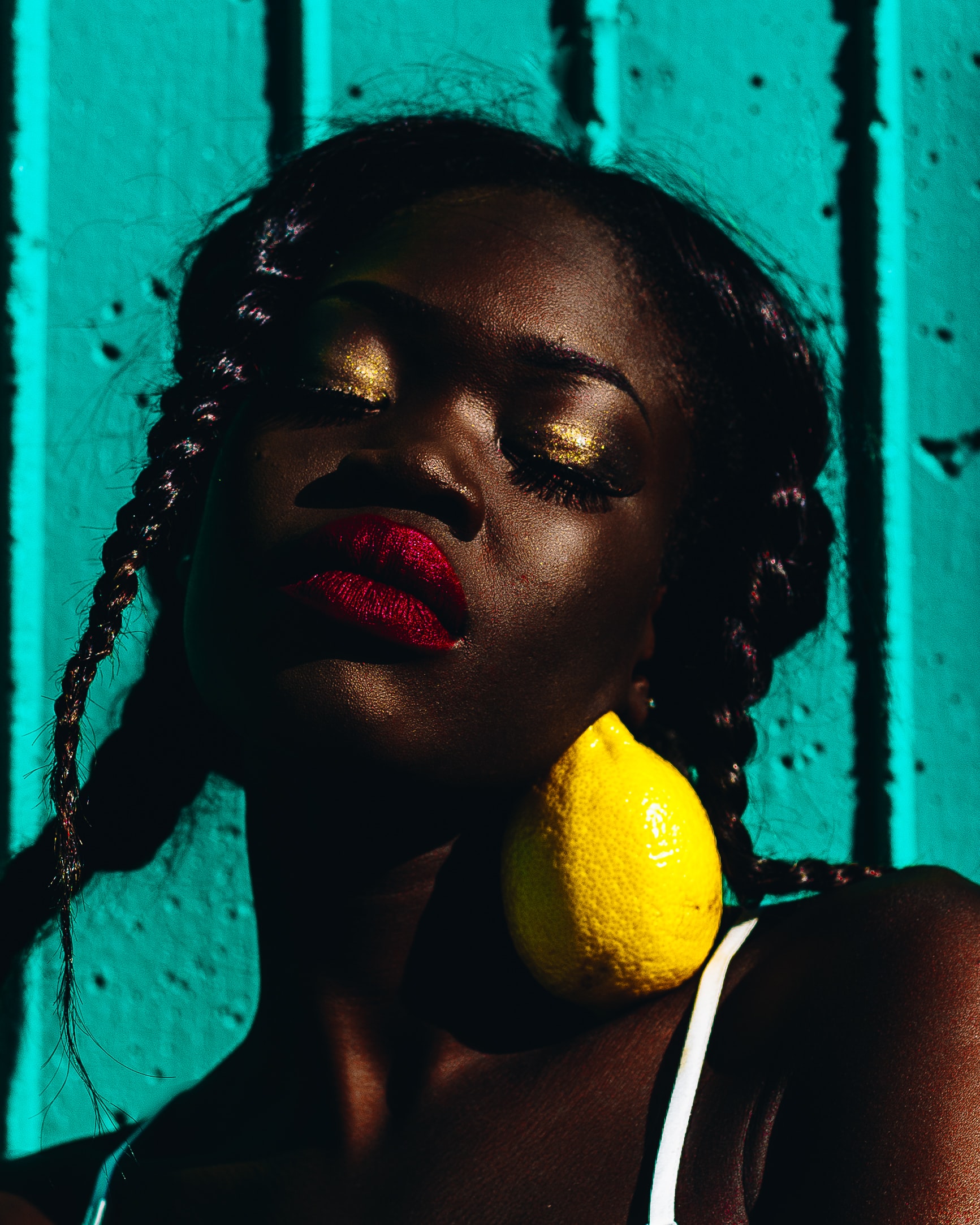 Oluwatoyin Salau. She was 19 years old. On June 6th, 2020, she tweeted a detailed account of her sexual assault. She was molested by a Black man who was “disguised as a man of God.” This “man of God” took his clothes off and began rubbing her body until he climaxed. She tweeted a description of the man and the car he was driving.  She went missing after tweeting her assault. Several days later, she was found dead.

If it weren’t for the Black man that thought it was acceptable to sexually assault, abduct, and kill this young Black Woman, Oluwatoyin Salau would still be alive.

According to the Me Too Movement website, approximately 60% of Black girls experience sexual abuse by the age of 18 and 1 in 5 Black Women have been raped in their lifetime. Not to mention the Women who are victims of domestic violence and the men who are victims of sexual abuse. Why aren’t we doing anything to make sure this isn’t a reality in our community anymore?

The Most Honorable Elijah Muhammad gave us an instruction, which was to Respect, Honor, and Protect the Black Woman. But, as the aforementioned statistics show, this instruction hasn’t been properly followed. An instruction is detailed information telling how something should be done, operated, or assembled. So we need to make sure we carefully study and understand our instructions.

Here are a few definitions so that we can fully understand how to Protect the Black Woman.

From the interactions I’ve had with people and from what I’ve seen on social media, when we hear “Protect the Black Woman” we think, “Oh, if I see a man punching on a Woman, I need to go beat up that brother!” Well not only do we not actually do that, but protection from physical harm is not the only way to protect a Woman. Not to undermine protecting Women from physical harm because we need that, but we also need protection from verbal abuse, mental/emotional abuse, and spiritual abuse.

You can protect a Woman from physical abuse all you want, and I pray that you do, but if you go home and keep her from honing her God-given gift because “she needs to make and take care of babies, clean up all the time, and cook whenever I come home,” then you’re not fully Protecting the Woman. And last I checked, Allah came in the person of Master Fard Muhammad to make us gods. We shouldn’t be careless in what we do, especially our instructions. Importance of taking care of home, cooking and taking care of children is devalued by men because a Woman is doing it.

Other Forms of Abuse:

In order to make sure we aren’t causing harm to the Women we are supposed to protect, let’s look at other forms of abuse.

Verbal abuse is the act of forcefully criticizing, insulting, or denouncing another person. Characterized by underlying anger and hostility, it is a destructive form of communication intended to harm the self-concept of the other person and produce negative emotions.

There are many different names for mental/emotional abuse. This form of abuse is characterized by a person subjecting or exposing another person to behaviour that may result in psychological trauma, including anxiety, chronic depression, or PTSD. It affects the mind, often leaving the abused feeling worthless and lacking empowerment. It aims to diminish another person’s sense of identity, leaving them to be dependent on the abuser.

There’s a lot of information about mental/emotional abuse, and a sign of emotional abuse is the refusal to accept the perspective of others while irrationally defending their own positions.  An example as to how we’re failing to protect Women from this form of abuse is posting an ignorant opinion about controversial subjects that has something to do with Women being harmed and using it to get more followers instead of addressing the root of the problem and being dismissive about it when Women say that it’s inappropriate.

Spiritual abuse is when someone tries to use religion, scripture and the Word of God in a manipulative manner to justify the mistreatment of Women, and pulling someone away from their studies. There was a Muslim teacher that tried to convince his students that the Holy Qur’an said that men can have sex with their wives whenever they want to. That’s spiritual abuse. The Honorable Minister Louis Farrakhan said that you do not take from a Woman something that she does not wish to give.  Just as we tend to physical injuries, we must also tend to mental/emotional and spiritual ones lest we cause infections. Taking time to tend to these non-physical wounds would lead to proper healing and better relationships, as well as wholeness within our community.

There are men who find this term offensive, but what’s more offensive than 1 in 5 Black Women being raped in their lifetime?

Let’s break this phrase down. Toxic is an adjective that means: of, pertaining to, affected with, or caused by a toxin or poison; acting as or having the effect of a poison, poisonous; causing unpleasant feelings; harmful or malicious. An adjective is a word that describes another.

Toxic Masculinity is male chauvinism. Toxic Masculinity is thinking you’re better and stronger than a Woman because you’re a man. It’s telling Black boys and men that they shouldn’t cry because that’s weak, which leads to not being able to properly express emotions so they laugh at Women for being too emotional and lash out when they don’t don’t know how to handle their own emotions.

A man’s manliness is not and should not be determined by how much he can ignorantly control a Woman. A great resource to get away from this type of behavior is Manhood: Principles, Parables, Concepts & Characteristics from the Holy Qur’an by Demetric Muhammad. Also, Male Vs. Man: How to Honor Women, Teach Children, and Elevate Men to Change the World by Dondré Whitfield.

“Men are accountable. Men willingly take responsibility. Men lead their lives and homes in a servant leadership manner every day! Are they perfect? No!” Whitfield writes in his book. “However, they are intentional about living righteous lives and holding themselves to a higher standard than the average male who is addicted to living according to the appetites of his flesh rather than resisting this urge for the sake of pursuing a godly life.”

This article was written in conjunction with an episode of Kareem Talks Podcast, https://www.youtube.com/watch?v=8xZlnYCbXSY, and it is the third in a series of four articles on respecting, honoring and protecting Black women.