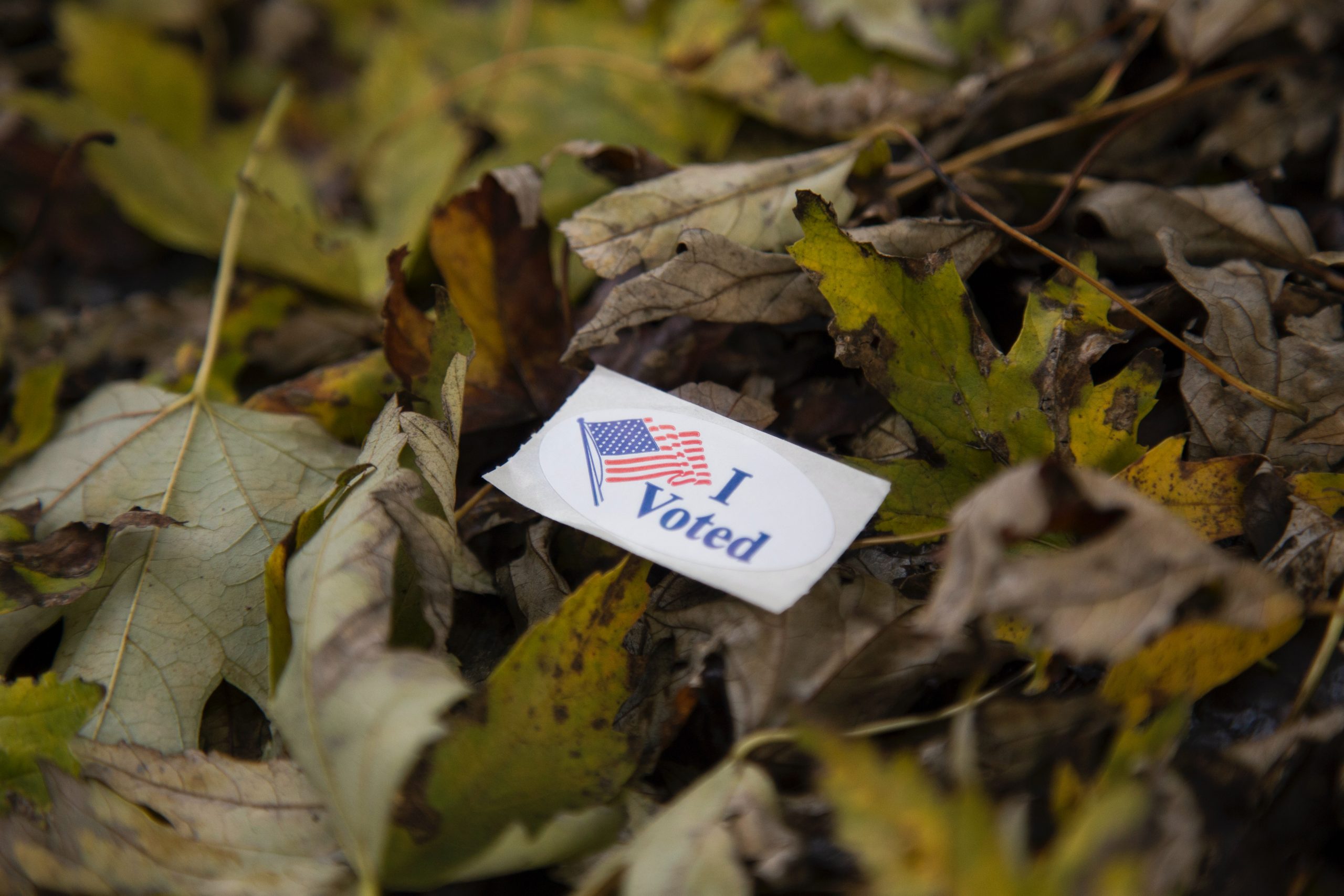 This election season has been one of the most aggressive seasons I’ve seen in my almost 23 years of existing. I’ve been getting phone calls about voting. One day I received three or four text messages about voting. I received a handwritten message through the mail by a stranger telling me why she’s voting and asking me to vote, too.

How do you stay sane when you’re constantly being bombarded?

One, do your research on local elections and the national election. Don’t vote because you received a text message telling you you should or simply to get Trump out of office. Let’s face it. That one phrase is what is driving many people out to vote. But what are Joe Biden’s plans and policies, and how will they affect you? Will you actually see a change in your life?

Local and state elections may, in some ways, make more of a difference than the national election. Who’s running the schools, the police department and state policies and legislature can directly affect the quality of your community. It’s still important to do your research and to know the reason why you’re voting for a certain person.

When you’re voting based off of research and education, you may not feel as bombarded by aggressive voting tactics that simply want you to vote for the sake of voting.

Another way to stay sane is by standing firm on what you believe. I don’t plan on voting in the national election because I don’t believe in voting for a “lesser evil.” I refuse to vote for evil. And when friends or associates tell me, “You NEED to vote,” we’re able to have an intelligent dialogue about the reality.

If you firmly believe that one of the candidates is for you and the issues you care about, then stand on that belief. But in Islam we learn that mere belief counts for nothing except it is carried into practice. In this case, that means holding your elected officials accountable. If President Trump promises to carry out the Black agenda Ice Cube gave him, then hold him accountable. If Joe Biden promises to invest in criminal justice reform and community policing, then hold Joe Biden accountable. We need belief + accountability.

The problem we have as a Black community is we don’t make educated votes, and we don’t hold who we vote for accountable in either party. So our votes matter to the White populace, but no one is being held accountable for issues that really matter in the Black community.

Lastly, if you believe in God, then know that nothing happens without His active or permissive will. He is the Source of strength. It might be easier to stay sane if you keep in mind that whether or not you got the results you wanted from the presidential race, God is in control and in power. Even if you think everything is bleak, if you rely on Him and let Him fuel you, the whole country could be going down but you will be able to maintain your peace and serenity.

Whatever your decision is, do your research, stand firm, hold your elected officials accountable and know that God is at the helm.