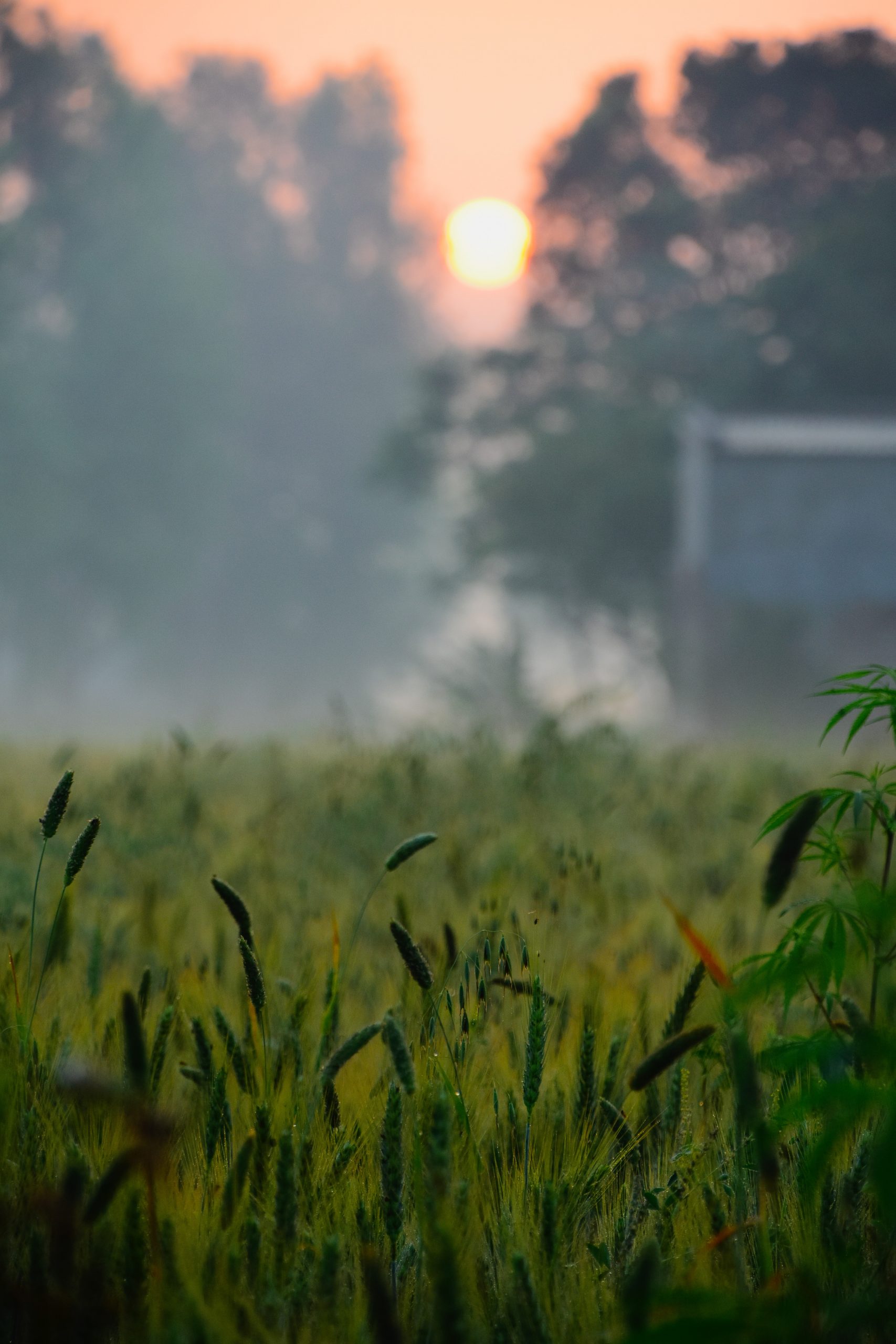 The question of a separate but equal

Foundation of the Black man and woman in America

Is one of urgency

Being that the world has been drawn

Closer and closer to our culture

To the point where she draws from it (in movies, media, etc.)

We should intend to get something in return.

The Most Honorable Elijah Muhammad called for

With his guidance above all, we take a look at some of

What that structure consists of.

When I think love,

Companionship and Comradery of those that fit what you find

When I think about Life

I think about Productivity.

That is a beautiful structure for Our independence.

Equal treatment with all civilization of the Earth.

We have made way for plenty.

We love to serve and innovate as a people.

We should do more of it for Ourselves.

When we study the past (Black Wall Street and others)

We see proof of the possibility and it’s fruitfulness.

Separation would take a respect for such structure.

Separation consists of agreeing to disagree

And respect for one’s decision.

So it won’t be any turmoil due to lack of understanding.

We know, due to Our history together, that Our former slave master’s children are

Emotionally attached to his former slave.

So what we do and say, affects each other.

So, consensus is of its most importance in

No one left behind.

And what she profits off of some of her terms, sport, play, and entertainment today.

Being that she knows,

She should understand Our request for such support

In our independence and further establishment of

Institutions, industry, and other opportunities

To raise the Black population in the way We need to be.

Acquiring high civilization and equal treatment amongst All.

There is nothing bias about Our people.

And that may be Our problem sometimes.

Though history shows that we have gifted this country,

So much, that it had to be ordained by God Himself.

Teaching the Most Honorable Elijah Muhammad what to prescribe to Us as a people.

And one of those things was the importance of separation

That it is time for Us to have Our own.

*What the Muslims Want Point #4

4. We want our people in America whose parents or grandparents were descendants from slaves, to be allowed to establish a separate state or territory of their own—either on this continent or elsewhere. We believe that our former slavemasters are obligated to provide such land and that the area must be fertile and minerally rich.  We believe that our former slave masters are obligated to maintain and supply our needs in this separate territory for the next 20 to 25 years—until we are able to produce and supply our own needs.

Since we cannot get along with them in peace and equality, after giving them 400 years of our sweat and blood and receiving in return some of the worst treatment human beings have ever experienced, we believe our contributions to this land and the suffering forced up on us by White America, justifies our demand for complete separation in a state or territory of our own.